Sir Richard Branson might get to visit outer space before Jeff Bezos does. Virgin Galactic has announced that it’s opening the flight window for SpaceShipTwo Unity’s next rocket-powered test flight on July 11th, over a week before Blue Origin’s first tourist flight is scheduled to launch on July 20th with Bezos onboard. The Unity 22 mission will be the company’s fourth crewed flight, but it will be the first to carry a full crew with two pilots and four mission specialists in the cabin. One of those passengers is company founder Richard Branson, who’ll be assessing the private astronaut experience Virgin Galactic plans to offer paying customers.

The company concluded that it was ready to launch Unity 22 after it finished analyzing data from its May 22nd test flight, according to Chief Executive Officer Michael Colglazier. The company completed the rocket-powered flight in May — the first human spaceflight out of Virgin’s New Mexico-based Spaceport America — after months of delay. It was originally scheduled to blast off in December 2020, but the launch didn’t take place because SpaceShipTwo’s rocket motor failed to ignite.

Now, the company believes it’s ready to take another step towards offering commercial flights. The upcoming mission will focus on evaluating the spacecraft’s cabin environment, seat comfort, the weightless experience and the views of Earth that it can offer paying passengers. It will also demonstrate the conditions for conducting human-tended research experiments.

In addition to Branson and the two pilots, the other passengers are made up of Virgin Galactic personnel. Virgin’s Chief Astronaut Instructor Beth Moses will oversee the execution of the test flight objectives, while Lead Operations Engineer Colin Bennett will be evaluating cabin equipment, procedures and experience. Finally, Sirisha Bandla, VP of Government Affairs and Research Operations, will be in charge of conducting the human-tended experiments onboard.

Virgin will broadcast a livestream of the spaceflight on its website, as well as on its Facebook, Twitter and YouTube pages. The livestream will begin at 9AM on the day of the flight, which could still be delayed, depending on weather and technical conditions. If the mission succeeds, the company intends to restart ticket sales soon and to conduct two additional flights before it starts its paid flights next year. Oculus is launching multi-user accounts and app sharing next month

Apple’s Magic Keyboard for iPad drops to $199 at Amazon 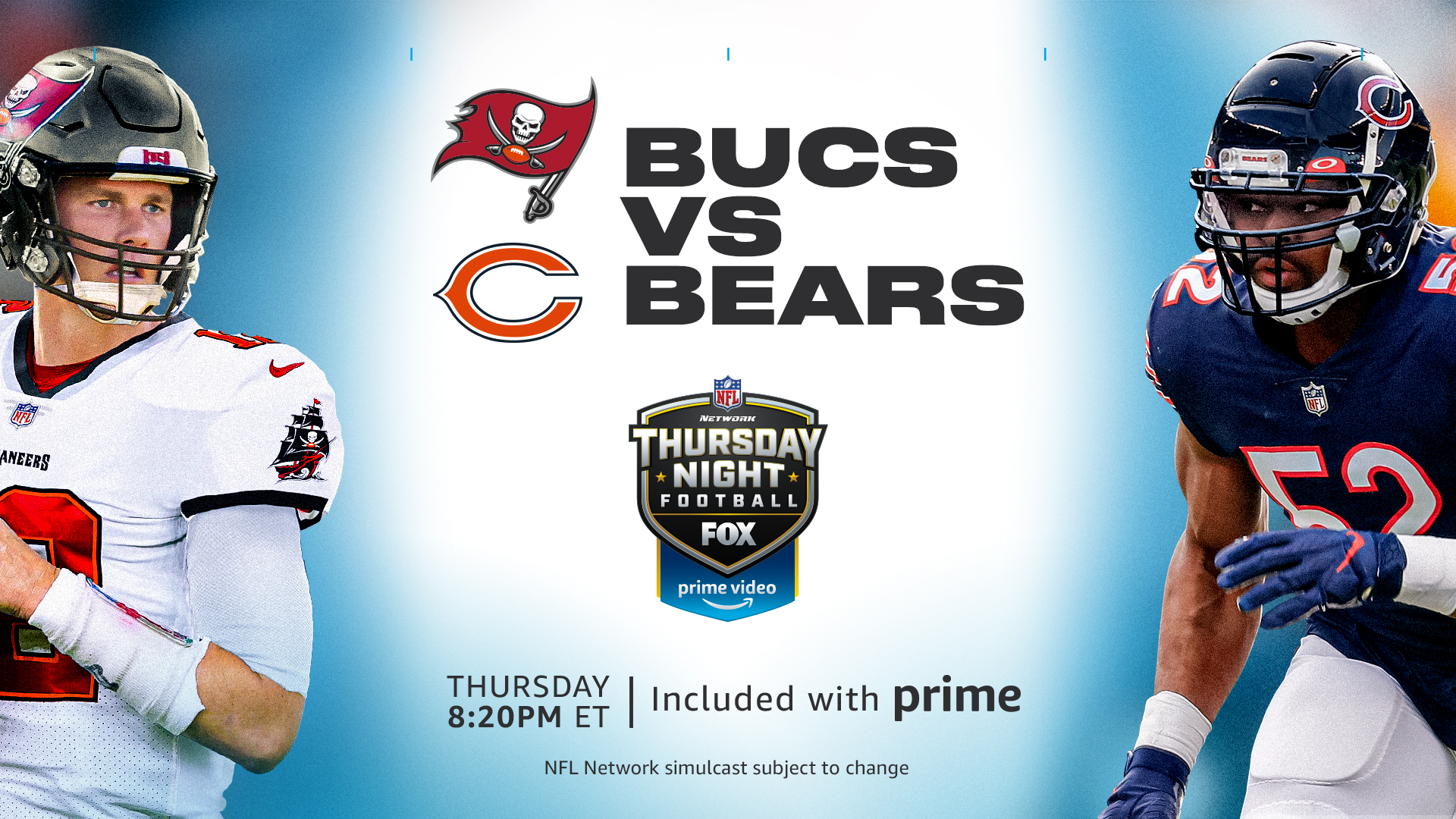