SAN FRANCISCO: US regulators on Friday announced an antitrust settlement with Silicon Valley chip maker Broadcom, accused of abusing its clout in the market for set-top boxes for internet or streaming television services.

Broadcom pressured AT&T, Charter, and Comcast and other service providers into agreements that precluded them from buying chips from its competitors, according to the Federal Trade Commission.

“Today’s action is a step toward addressing that problem by pushing back against strong-arm tactics by a monopolist in important markets for key broadband components.”

A consent order approved by the FTC to settle the complain requires Broadcom to no longer make customers source components exclusively from the company. No monetary penalty was announced.

“While we disagree that our actions violated the law and disagree with the FTC’s characterizations of our business, we look forward to putting this matter behind us,” Broadcom said in response to an AFP inquiry.

The company based in San Jose, California, said the consent order worked out with US regulators is similar to a settlement announced late last year with the European Commission regarding the same chips.

Executive vice-president Margrethe Vestager at that time said producers of set-top-boxes and internet modems, telecom and cable operators as well as consumers would benefit from increased competition between chipmakers.

“We are pleased to move toward resolving this Broadband matter with the FTC on terms that are substantially similar to our previous settlement with the EC involving the same products,” Broadcom said. 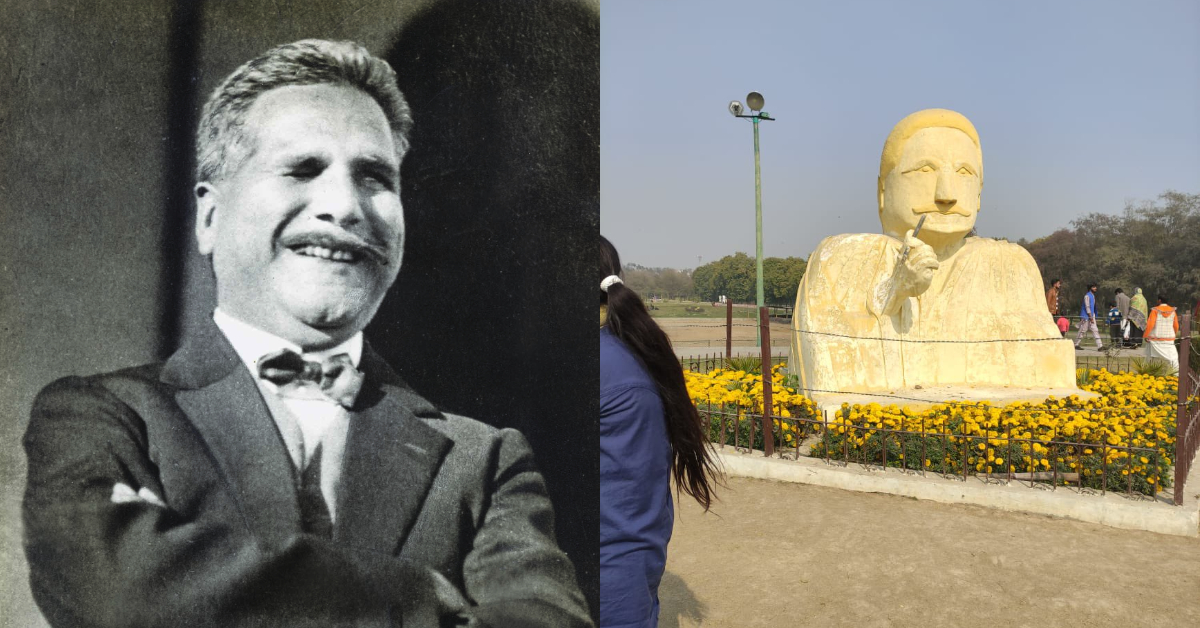