England have won a quarter-final 4-0 at a major tournament, leaving fans in a state of joy, shock and awe.

They made it look easy as they put four goals past Ukraine in Rome to book a semi-final meeting with Denmark.

Here’s how it all unfolded on social media.

All roads lead to Rome

Before the match, England fans and expats savoured the atmosphere.

After a promising journey through the finals so far, with no goals conceded, it felt like England fans might be allowed to dream before kick-off.

There were a few changes on the teamsheet – most notably Jadon Sancho starting and a return for Mason Mount.

And a couple of England’s “golden generation” also made the BBC line-up.

We want to know which major supermarket was doing deals on flags of this proportion.

Shout out to the TV team

There was a lot of love for some of the build-up content.

Something in your eye?

When you’re crying before kick-off, you know it’s big.

Put them to the Kane

After bagging his first goal of the tournament in the last 16, it didn’t take Harry Kane long to get on the scoresheet again.

He found the net after four minutes.

Not everyone was getting carried away with the positive start.

England’s player of the tournament so far, Raheem Sterling, was involved again.

This is how they celebrated the goal in Manchester.

A slow tempo after the early goal left England vulnerable though.

This image of Sancho taking the opposition on by himself is the new ‘Maradona versus Belgium’ after the iconic shot at the 1982 World Cup.

After a lovely run from Sterling, Declan Rice nearly put England two up. This one stayed hit.

England scored again after the resumption of the second half. This time it was Harry Maguire who got his head on the end of a delightful cross from Luke Shaw.

Not to be outdone, Kane got his second four minutes later with another headed goal.

There was just one thing missing to make it a perfect Italian job.

It’s taken a while, but Jordan Henderson finally got off the mark for England too.

At 62 games, it is officially the longest-ever wait by a player before scoring their first goal for the Three Lions. It looked like he enjoyed it.

Luke Shaw had a massive impact on the game for Southgate’s men.

After a very, very convincing performance from England, the referee blew the whistle almost exactly on 90 minutes, which tells its own story.

‘It’ is arriving somewhere, they say…

Has a chart ever captured the mood of a nation more?

Tyson Fury, who beat Ukrainian boxer Wladimir Klitschko in 2015, was a fan of the performance.

Without getting carried away, it looks good for England fans, doesn’t it?

Southgate will be happy with this bit of trivia.

Get a Free Frosty Every Friday in June at Wendy’s 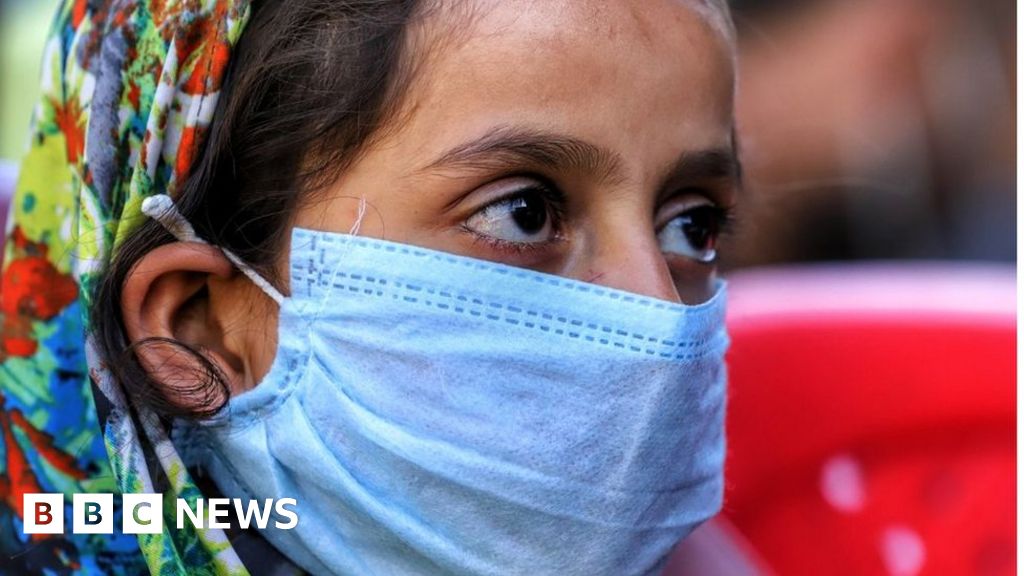 Why India should worry about post-Covid-19 care

This Popular Reddit Routine Is the Best No-Weights Workout 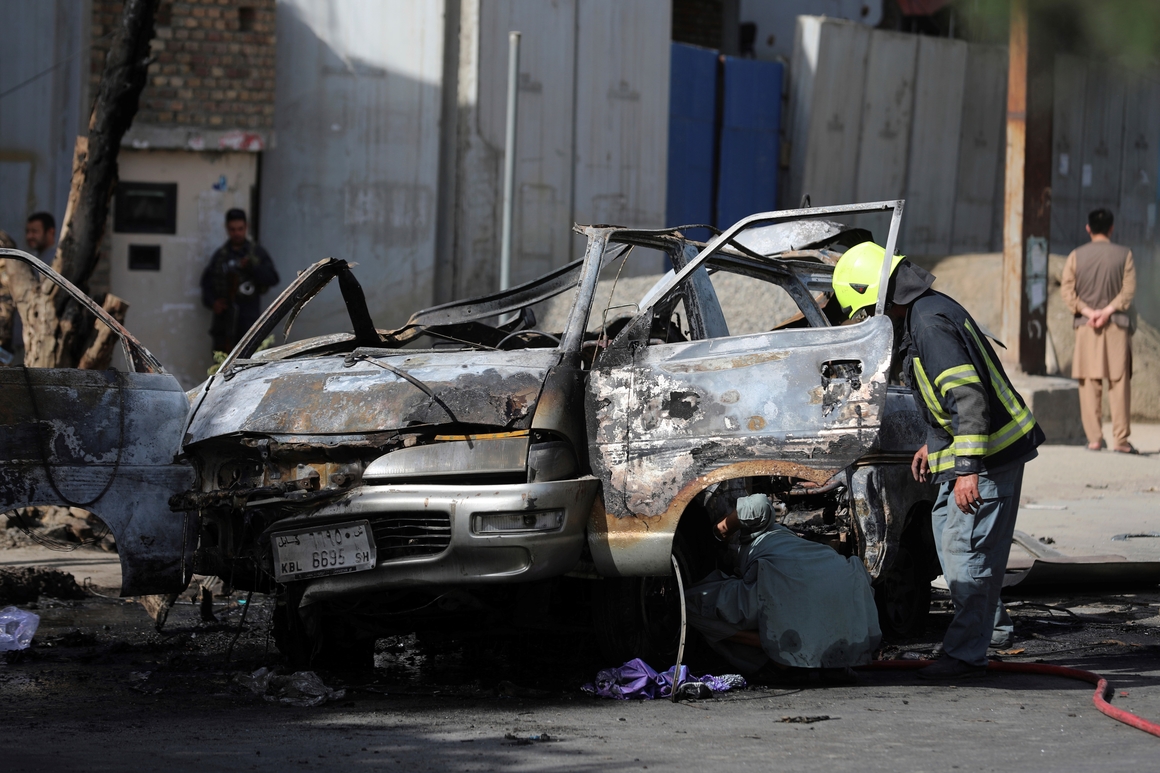 Biden heads to NATO amid friction over Afghanistan withdrawal