Late Bollywood actor Irrfan Khan’s unreleased film from 2005 is finally getting a premiere.

The film titled Dubai Return will be releasing on YouTube on July 3, 2021.

Directed by Aditya Bhattacharya, the film features Irrfan Khan in the central role of a gangster named Aftab Angrez.

The update about Irrfan Khan’s film was shared by his son Babil Khan, on social media.

While sharing the poster in an Instagram post, Babil informs his father’s fans about the release of the film.

Bollywood star has been known for his work in some of the most critically acclaimed films including The Lunchbox, Hindi Medium, Life Of Pi, Piku, The Namesake, Madaari, and many more. 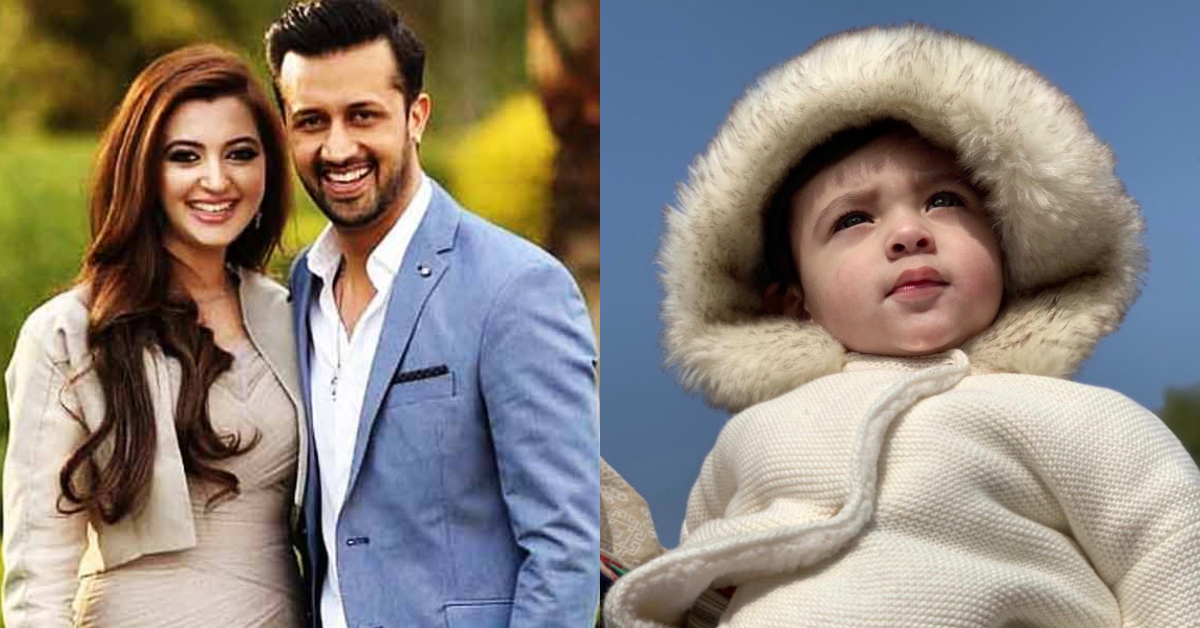 Atif Aslam Shares His Son’s First Picture With His Fans The Ethical Dilemmas Prompted By The Vaccine Rollout