Faysal Qureshi is one of the most dedicated, noteworthy and stupendous Pakistani actors who is reigning on the television screens since 1985 when he was a little child. The performances he has given one after another in these years can never be unappreciated or disregarded.

Lately, a video clip of Faysal Qureshi is making rounds on social media. During the live show on BOL Entertainment TV host Faysal Qureshi got angry at TikToker Muskan and called her illiterate. The show was celebrating a TikToker’s birthday, when Muskan slapped the birthday boy. Faisal Qureshi got angry when he slapped in the live show and said what happened? The show is going on air. There is no such thing as distinction. Mentioning the staff, he said, “Where do you get illiterate people from?”

Faysal has sent Twitter into a frenzy with his dressing-down to the TikTokers. Many people are amused by the clip, making memes out of it and sharing them widely on social media. Check it out!

No words for this editing I'm just
Speechless

One of the tiktoker needed this reaction to teach others.. if you're a girl doesn't mean you're to free do anything anywhere.
If he slaps you back then?
Boys have the same respect as much as you have.. do have some consideration.#FaisalQureshi pic.twitter.com/ygcBsDe6mb

I agree with Faisal qureshi abt society's culture
It's never too late , we all must unite to protect our islamic & Pakistani culture.#faisalqureshi pic.twitter.com/jo0AndForR

Some tiktokers were trying to act cool but Faisal Qureshi made them realize that it's actually jahalat and they were like…#FaisalQureshi pic.twitter.com/najaAItXXA

Meanwhile in the paralell universe

Faisal Qureshi receiving all the praise from Pakistani Parents#FaisalQureshi pic.twitter.com/zW6b7DQGgV

I used to watch #FaisalQureshi morning show. A few months ago a friend of mine introduced me to this tik tokers show. I didn't believe @faysalquraishi was tolerating all this. Finally he responded the way he should have long time ago. pic.twitter.com/vmDDzyDaKP Uplift projects worth Rs990bn at different stages in Karachi: Murad European equity markets ahead at open 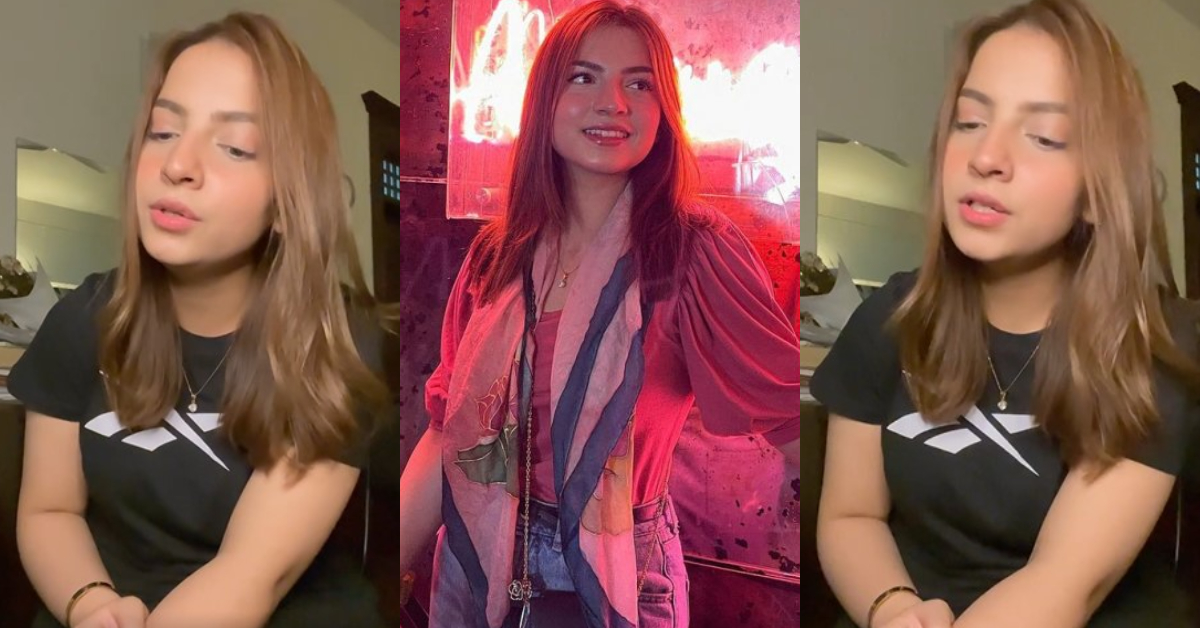