KARACHI: Pakistan’s former ambassador Abdul Basit on Saturday said that he is not optimistic about the prospects of Pak-India relations, calling India a difficult country especially under the Modi regime. Also, he was of the view that the incumbent Pakistani government perceives no clear policy towards the long-standing Kashmir dispute at the moment.

Addressing the audience at the launching ceremony of his book titled “Hostility: A Diplomat’s Diary on Pakistan-India Relations and More”, Abdul Basit said that Pakistan’s Kashmir policy has weakened over the course of time, and “We have been casual in our approach”.

He recalled that Prime Minister Imran Khan had said there would be better chances of peace talks with India if Prime Minister Narendra Modi’s Bharatiya Janata Party (BJP) won the Indian general election in April 2019. However later in August of the same year, amid the dispute over Kashmir between the two countries, Imran Khan called Modi a “fascist”.

Abdul Basit also criticized the incumbent government for showing its readiness to restart talks with India if Delhi provides a roadmap towards restoring the special status of IOK.

He said the four-point formula about the resolution of Kashmir dispute, proposed by the then president, Pervez Musharraf, was a huge mistake. It was beyond the state’s principled stance on the long-standing Kashmir issue.

Abdul Basit said he was expecting from the government to act differently in response to India’s move of revoking special status, granted under Article 370 of the Indian Constitution to Jammu and Kashmir, on August 5, 2019, but to no avail. Indian government is totally indifferent to what has been happening in the IOK, and there is no pressure on India about the restoration of special status of Kashmir.

“I do not see Indians under any pressure,” he said.

On the other hand, we are praising puppets like Muftis, Azaads, etc., of Kashmir. International community has also failed to build any pressure on Indian government, except the UN released two statements over human right violations in the Valley.

Abdul Basit, who remained Pakistan’s high commissioner to New Delhi from 2014 to 2017, said that the Kashmir issue is the bone of contention between the two neighboring states.

“I conveyed to the people of India that the two countries cannot build relations without having mutual trust. The Indian government, if it takes one step forward, it takes two steps backwards,” he said. India is a difficult country, especially under the Modi regime.

While commenting on the book, Basit said it’s not a memoir but a critical account of what happened in Pakistan-India relations “during my eventful stint in New Delhi as Pakistan High Commissioner. The book covers several sensitive and important events of Indo-Pak relations”.

While addressing veteran diplomats and corporate executives on this occasion, Basit shared his insights into the Pak-India relations that always attract global attention.

“As the high commissioner to New Delhi, I did my level best to protect the interest of my country.”

He said that participation of the then prime minister, Mian Nawaz Sharif, in the swearing-in ceremony of the Indian prime minister Narendra Modi in New Delhi in May 2014 was an eventful experience.

He said many thought that the PM was not supposed to attend the ceremony, “but I was of the view that leaders of my host country and home country should meet and have talks on mutual issues”.

The two leaders had a meeting, and it was decided that the Indian foreign secretary would visit Pakistan to have talks scheduled for August 25, 2014 in Islamabad.

Abdul Basit made a revelation that before the meeting with the Indian prime minister, “we made a strategy that our PM will not raise the Kashmir issue as long as his Indian counterpart does not raise terrorism and Mumbai attacks. However, during the meeting, Modi as expected raised the issue of terrorism as well as Mumbai attack trial, but our prime minister kept silent on Kashmir. He did not mention even the word Kashmir for a single time,” Basit said.

“I don’t know why we have been so apologetic about Kashmir,” he said.

He said before the foreign secretary’s visit to Pakistan, he convened a meeting with the Hurriyat leaders for meaningful discussions on the issue of Kashmir, which forced the Indian government not to send the foreign secretary to Pakistan. This probably annoyed PM Nawaz Sharif. However, later on he did show the understanding that the meeting with the Hurriyat leaders was more important.

He was of the view that the visit by the former Indian foreign minister Sushma Swaraj to Pakistan on December 9, 2015, and the joint statement issued afterward weakened Pakistan’s stance on Kashmir and terror issues.

“Throughout my stay in India, I was not allowed to function freely. However, my interaction with the Indian people remained deep and is still continuing. Perhaps I am the only high commissioner who was able to write articles in some major Indian newspapers, addressed thousands of Muslims in the Jama Masjid Fatehpur in Delhi, attended the Baisakhi festival and had an extensive media interaction despite criticism.”

The event was jointly organized by the Pakistan Council on Foreign Relations (PCFR) and the IoBM. Also present on the occasion were Talib Karim, president of the IoBM, Shahid Amin, a former ambassador and chairman of the PCFR, and Ahsan Mukhtar Zubairi, secretary-general and the CEO of PCFR.

The vote of thanks was delivered by former ambassador and Vice Chairman of the PCFR, Jamil Ahmad Khan. 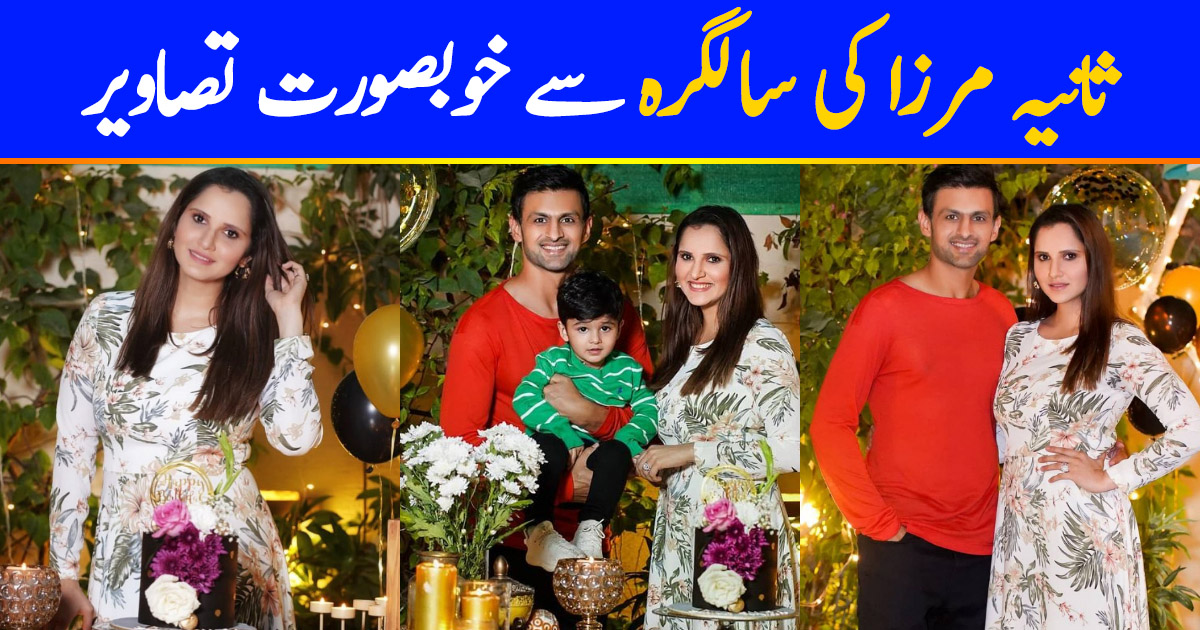