Ramsha posted the tribute with a photo of her wearing a pink dupatta as Pink is the colour globally associated with showing support for breast cancer victims.

“#AsmaNabeel, may she rest in peace, was one of the most strong and resilient fighters of breast cancer,” she added.

“This dupatta pays tribute to her bravery and other women like her and encourages women all over Pakistan to get themselves checked on time,” said the Ishqiya star, adding, “Every year, over 85,000+ cases of breast cancer are diagnosed in Pakistan rating it the highest number of cases in Asia.”

“Prioritise your health and get yourself checked now,” urged Ramsha.

It is pertinent to mention here that Asma Nabeel had also featured in a cancer awareness #PardeyMeinParwah campaign recently.

She had been unwell for the past couple of months. 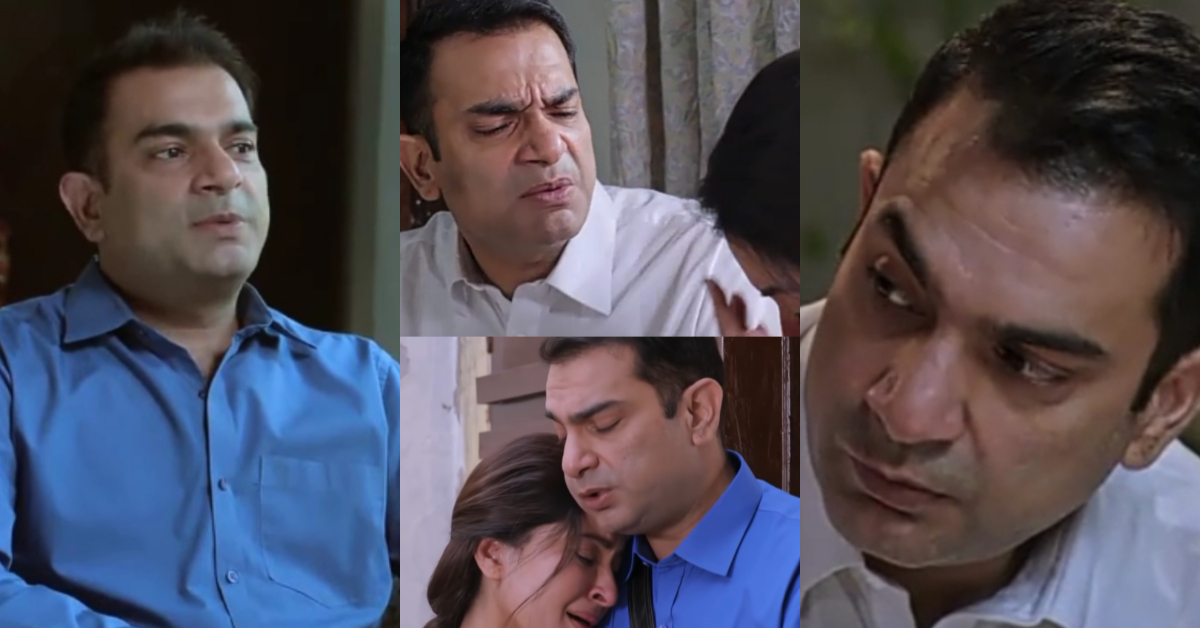 Sarmad Khoosat And Shaista Lodhi Talk About Their Characters In Pardes 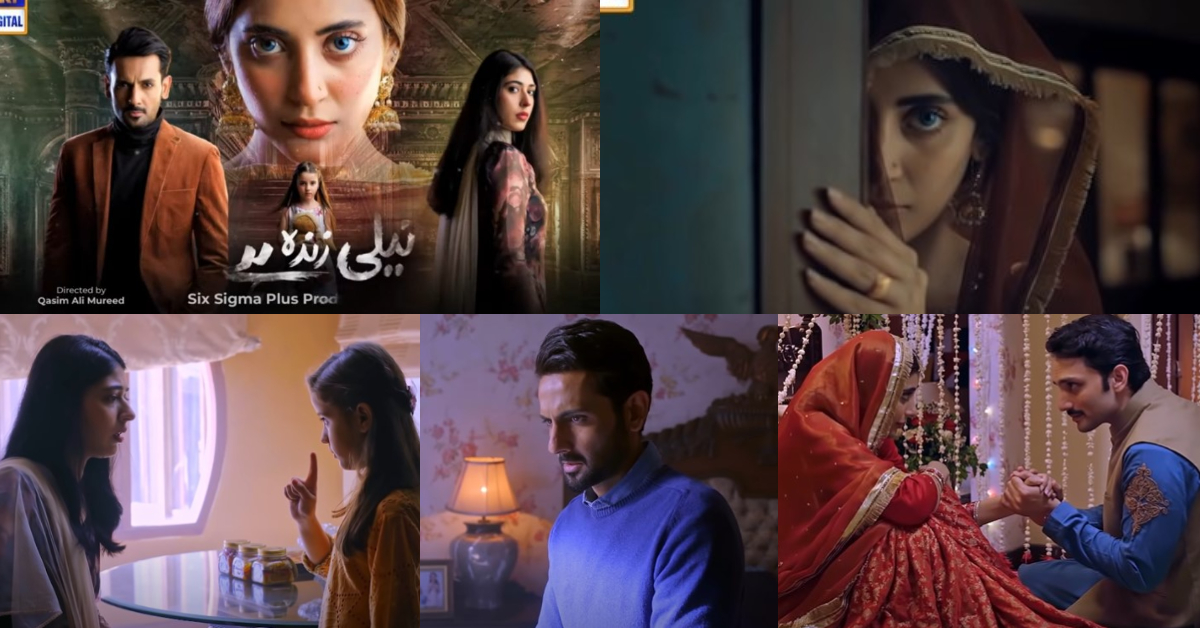