realme – a youth favourite in Pakistan has recently launched its new Gaming Beast, the realme Narzo 30. The phone comes with exceptional gaming features such as the MediaTek Helio G95 Gaming processor, 90Hz Ultra Smooth Display, and a 5,000 mAh Massive Battery with 30W Dart Charge – that keeps immersive gameplay going longer. Not just that, but the design element on the Narzo 30 gives you an adrenalin rush with its racing track inspiration.

The sales for realme Narzo 30 have begun on Daraz.pk for PKR 32,999/-. So, people should rush to grab it before the stock runs out. But, this great offering doesn’t just end here. realme has also partnered with ace gamer Ducky Bhai and TikTok sensation Romaisa Khan for the Narzo Gaming Championship. Ducky and Romaisa are going head to head for a game of PUBG in the Narzo Gaming Championship – supported by some lucky fans which will be handpicked from the realme Community. In the end, the winning team’s fans get to win Narzo 30 for themselves.

So, all the realme Fans have to register for the Narzo Gaming Championship and pick their favourite team lead either Ducky or Romaisa. For registrations:

And if you’re lucky, your team lead might handpick you.

The realme Narzo 30 also has a 6.5-inch Ultra Smooth Display with a 90Hz refresh rate so the gaming is crisp, clear and seamless. So don’t wait any longer, go to Daraz.pk and get yourself a Narzo 30 for PKR 32,999/- 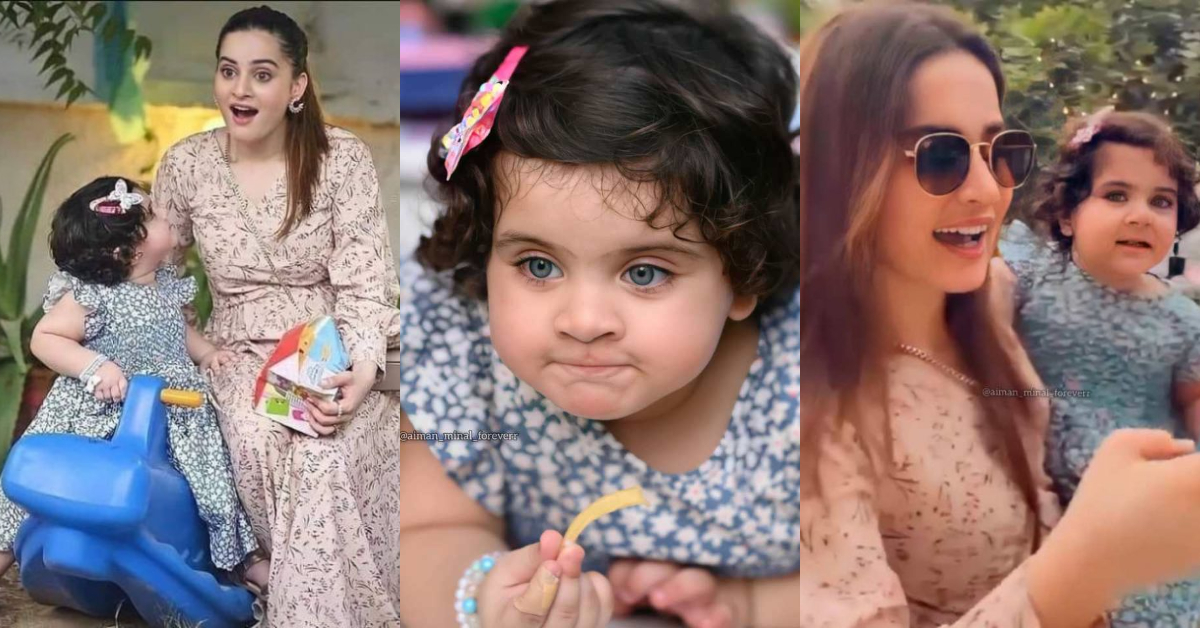 Photographer Does Typical Newborn Photoshoot … But With A Kitten