While talking to media, here on Saturday, she said that Buzdar’s family is a billionaire and the CM Sardar Usman Buzdar did not pay any tax in 2015-16. Sardar Usman Buzdar paid taxes of a few thousands in 2017 and showed assets less than one million in 2018. Who gifted luxury cars to Usman Buzdar when his income was Rs388,900 in 2017, the PML-N leader questioned.

What happened to the sugar scandal in which Jahangir Khan Tareen was given an NRO, the PML-N leader posed a question to NAB Chairman. She also raised question about Nadeem Babar and the inquiry committee against him especially after records of six banks of his company surfaced in the petroleum scandal.

“Imran Khan knows everything but he does not want to do anything against anyone,” Azma Bukhari said. Moreover, PML-N spokesperson Marriyum Aurangzeb has strongly condemned baton-charges on students for demanding cancellation of exams.

“Are students being forced to become terrorists and which nation in the world beats its students,” the PML-N leader said in a tweet.

Marriyum maintained that students are the future of the nation. “Invite them, sit with them, listen to them and solve their problems; the government which beats its students shows signs of its weakness. What Imran Khan is showing to the Western democracy,” she questioned. 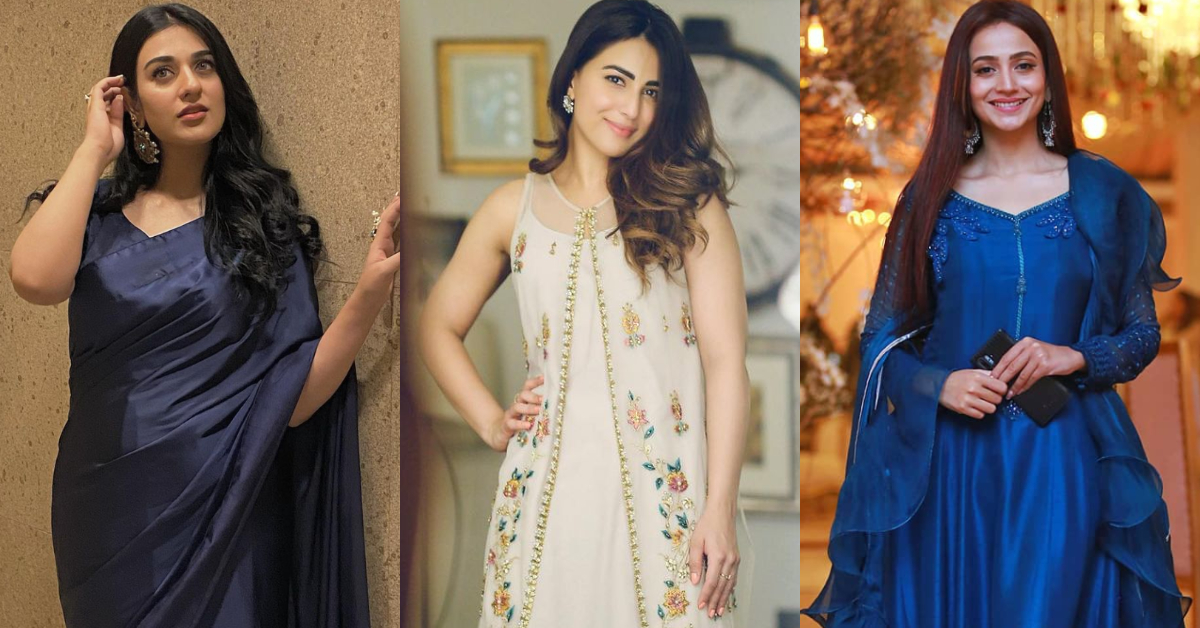 Ahsan Khan Brings Us a New Gift Called ‘Time Out’