Dr. Farah Essa shows her versatility as an artist with ‘Ni Ranjha’! Having previously released tracks that capture her talent as a soulful artist, Farah Essa continues to create music that resonates with her audience and fan base. With ‘Ni Ranjha’, the ballad singer has brought to life the art of classical dance, tradition, and a beautiful sense of heritage.

Produced by MindMap Communications and written by Bulleh Shah, ‘Ni Ranjha’ is a timeless classic directed by Zayn Sarbazzy, with a deep, established understanding of traditional values and history. Farah Essa has managed to eloquently elaborate the song with her passionate style of singing, channelling both harmony and celebration into the arc of the song. With music by Sameer Ahmed Bakthiari and Farrukh Sheikh from Blue Notes Studio’s distinct arrangement, Farah Essa paints a visually striking picture using the art of pitch along with Erum Bashir’s classical dance moves and dazzling expressions, which only add to the rich, sensational aesthetic and feel of the song.

With a keen eye on direction, the concept of the historical ‘Kathak’ dance has been executed wonderfully, delving into the ageless art of classical storytelling with each graceful movement revealing something more. ‘Ni Ranjha’ manages to highlight and focus on tradition and Pakistani culture, using these said “classical instruments” such as the ‘ghungru’, ‘teeka’, henna, and ‘nath’ to bring to life unforgettable moments of celebration, joy and happiness.

With colours transitioning according to emotions and beats, the natural beauty of the video emphasises a lush environment, full of opportunities for growth, which mesmerises and invokes a sense of excitement with its subtle yet charming message about love and the exhilarating feelings which accompany it. ‘Ni Ranjha’ balances the qualities of being a youthful yet timeless ballad, bringing positive emotions to the surface with the art of dance, vocals, nature, and a strong heritage which makes it all the more unique.

With a booming musical career, Dr. Farah Essa once again taps into her potential as an artist, utilising both soul and the ability to bring lyrics to life through the song. UAE adopts amendments to grant citizenship to investors, other professionals 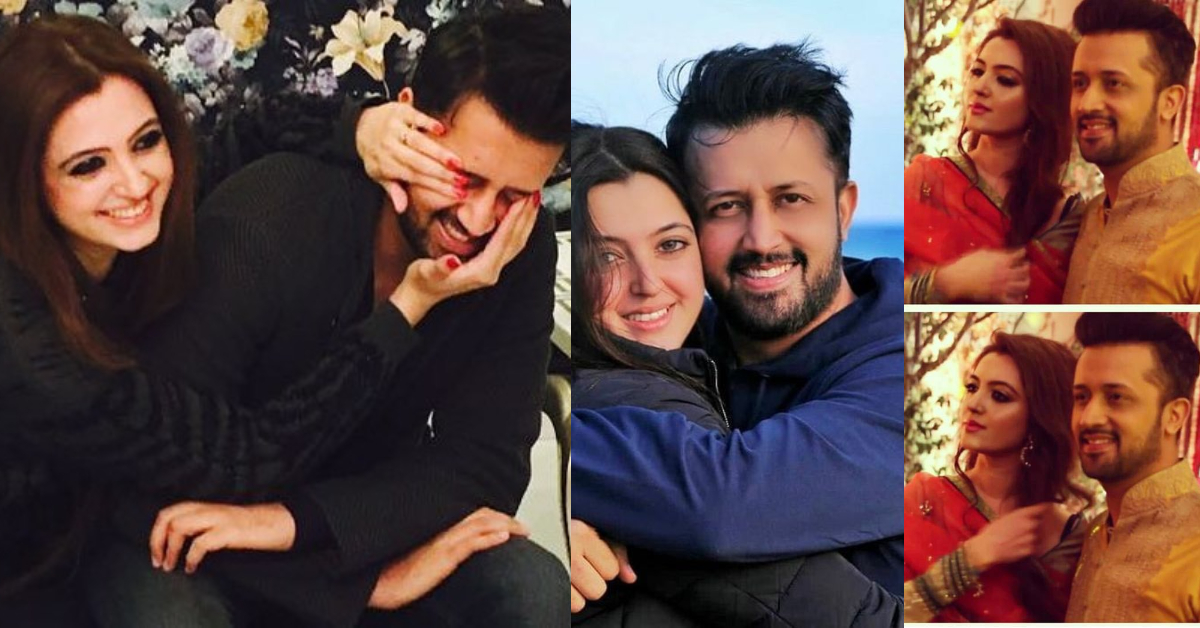