The Kingdom of Saudi Arabia bans entry from Afghanistan, UAE, Vietnam, and Ethiopia over coronavirus concerns.

The Saudi Press Agency (SPA) reported on Saturday that the ban goes into effect on July 4 and will apply to anyone who has been in those four countries within the last 14 days.

While Saudi citizens returning before Sunday will be exempted.

As being reported, the decision has been taken based on the “keenness of the Kingdom of Saudi Arabia’s government on the safety of citizens wishing to travel abroad, and in light of the ongoing outbreak of [the] coronavirus pandemic and the spread of a new mutated strain of the virus”.

“The Ministry of Interior calls upon citizens wishing to travel to the countries to which travel is permitted to be careful, stay away from areas where the virus is spreading, and follow up all precautionary measures, regardless of their destination,” the SPA report stated.

Previously, Saudi Arabia had suspended entry to the kingdom from 20 countries, including Pakistan, on February 3. 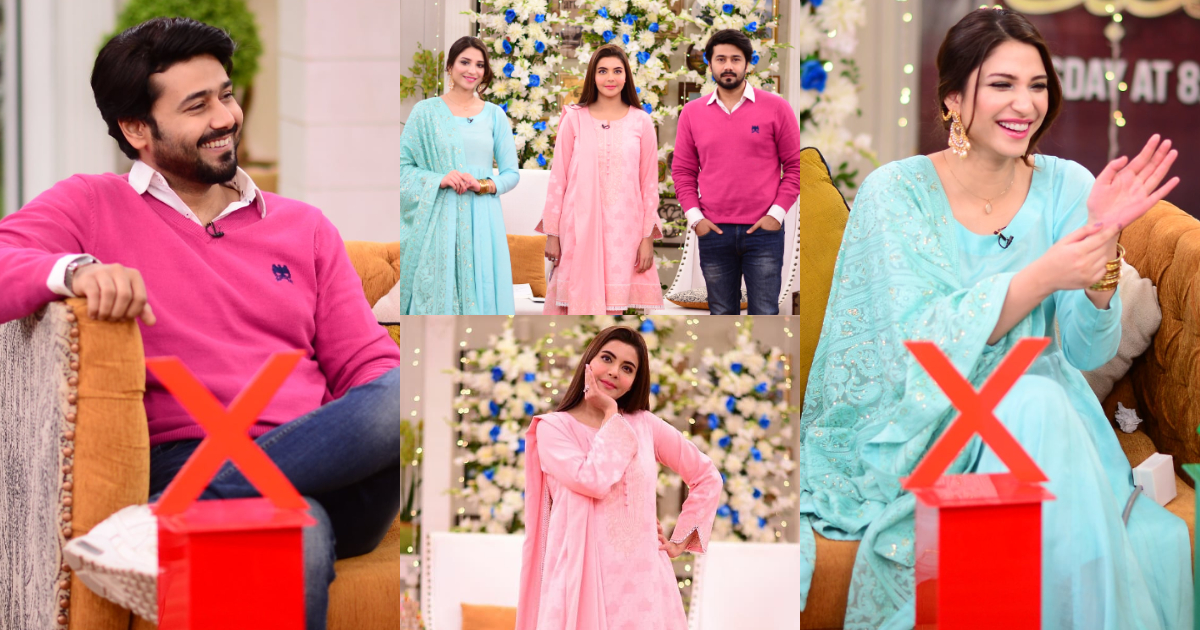