On Wednesday, officials said the California Interscholastic Federation (CIF) would vacate the winning title of largely White Coronado High School after tortillas were thrown at members of the opposing team. That team, from Orange Glen High School, is predominantly Latino. Several days after the incident, the Coronado Unified School Board voted unanimously in a closed session to fire the Coronado High School’s basketball coach, and CIF placed further sanctions on members of the team, putting members on probation until the end of the 2024 school year. The school district’s superintendent issued a public apology calling what happened “reprehensible.”

This incident (which was captured on video) is both shameful and shocking. Worse, many Latinos are familiar with such harassment — whether more overt or in the form of microaggressions — and some Americans are still comfortable disrespecting Latinos. While this behavior must change, that will only happen after more people truly reflect on (and for some, adjust their thinking about) what it means to be an American.

This isn’t an isolated occurrence, either. It is at least the third time in two years that San Diego-area high school players have been subjected to bigoted behavior. In September 2019, at a high school football game, some players were subjected to racial slurs. After an extensive investigation confirmed that incident, the principal of the school where the taunts occurred issued a statement of apology, expressing “deep regret” for the “pain caused … to the students affected” at the opposing school and their “school community.” In April, some players of color were mocked as “convicts” on social media (for which the school in question issued an apology and the San Diego City Conference sanctioned the school’s football program). All this in California, a “minority-majority” state where Latinos are 39% percent of the population.
But neither of these actions has the racist element that throwing tortillas at Latinos does. It’s also no excuse to make the claim that tossing tortillas is simply a fun tradition, like throwing confetti. Tortillas are not something sports fans carry with them when going to games, but the people who threw them had them at the ready anyway. The “it’s like wearing a cheesehead hat” argument might be easier to buy if the tortilla-throwing had regularly occurred at other games (Detroit fans are known for throwing a dead octopus on the ice at Red Wings games in the NHL, for instance). But there is a stark difference between tossing tortillas around and aiming them at Latino athletes; the former can be seen as silly behavior, while the latter is racist and hateful.

The whole idea behind the tortilla throwing is easy to break down. Some people at the Coronado game took tortillas, a staple in Latino households, and used them as symbols of “otherness.” By throwing them at Latino players, they were not only insulting those athletes, but they were also casually desecrating a Latino tradition.

Maybe former President Donald Trump, who often made anti-Latino comments, emboldened some Americans to express similar bigoted sentiments. However, anti-Latino rhetoric and violence against Latinos have a long history in the US, from the Porvenir Massacre in Texas in 1918 to the Zoot Suit Riots in Los Angeles in 1943 to the El Paso Walmart massacre in 2019.

The larger issue here is that too many Americans are conditioned to seeing racism in this country only as a Black and White narrative.

By now, most Americans understand that using the N-word or putting on blackface is unacceptable. Somehow, many people who likely do not think of themselves as racist are still comfortable disrespecting Latinos, whether through thoughtless comments or with inappropriate actions. Yet, people must understand that racism is racism, no matter whom it is directed toward. Anti-Latino racism is just as pernicious and offensive as anti-Black racism or anti-Asian hate or anti-Semitism, incidents of which are all on the rise.
A 2020 report from the Pew Research Center noted that about half (48%) of Latinos said they had serious concerns about their place in this country, while 38% of Latinos said that they had experienced discrimination the previous year. Latinos reported being criticized for speaking Spanish in public, being called offensive names, or being told to go back to their own countries. So San Diego’s tortilla-throwing incident can and must be viewed as part of a larger, more pervasive problem.
It’s ironic that, as we approach the Fourth of July, a debate is raging over critical race theory. That approach to history, which has lately been weaponized and politicized, could potentially go a long way toward helping Americans understand our shared heritage. So would more ethnic studies programs in secondary education, especially in diverse states with significant communities of color (it was only this year that California adopted a model ethnic studies curriculum for public school students). While opponents of critical race theory and ethnic studies say such approaches to learning are divisive, in truth they can help us learn more about ourselves — and to have more empathy for each other.

True, the US has a history that encompasses racism and bigotry. But racism and bigotry are decidedly un-American in 2021, and the debate over our past should not obscure the reality of the present. Rather than being denied or deflected, allegations of hatred should be examined and then condemned, so collectively we can learn from the past and reject such sentiments.

Throwing tortillas at Latinos was neither good sportsmanship nor champion behavior. CIF was right to punish the team in San Diego because these racist acts take a toll on all Americans.

When Not to Use a Magic Eraser 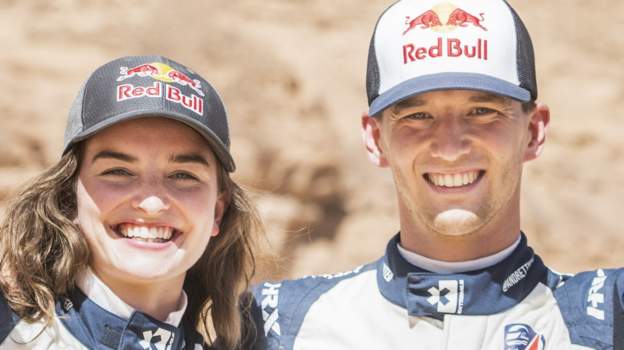 Extreme E: How did women and men’s performances compare in Desert X-Prix? 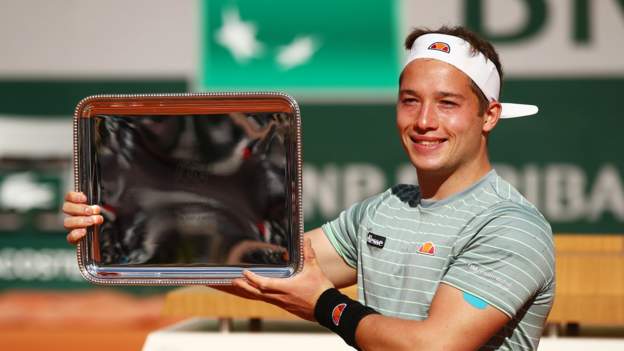 How to Sneak Fortnite on Your iPhone