British wildcard Emma Raducanu will headline a mouth-watering day of fourth-round singles action on the show courts on day seven of Wimbledon.

Top seed Ashleigh Barty opens play on the same court against Barbora Krejcikova, with Novak Djokovic and Roger Federer both on Centre Court.

The AELTC have also said Tuesday will mark the return of capacity crowds to Centre Court and Court One.

The quarter-finals, semi-finals and finals will be the first UK outdoor sporting events with capacity crowds since the start of the coronavirus pandemic.

Top seed Djokovic is hoping to clinch his sixth, and third consecutive, Wimbledon title as part of his pursuit of the ‘golden’ Grand Slam (all four majors and Olympic gold in the same year).

American prodigy Coco Gauff’s match with 2018 champion Angelique Kerber, of Germany, is second on Centre Court while German fourth seed Alexander Zverev aims to reach the quarter-finals for the first time by beating Canadian Felix Auger-Aliassime on Court One.

Before that, Barty – who is also hoping to make a quarter-final debut – takes on French Open champion Krejcikova, of Czech Republic, on Court One.

The fourth round will propel Raducanu further into uncharted territory as her dream Wimbledon debut enters its second week.

The 18-year-old, ranked 338th in the world and fresh from completing her A-levels, has already captured the imagination of the crowds at the All England Club after negotiating her first three matches with a maturity and poise beyond her years.

After seeing off Russia’s Vitalia Diatchenko 7-6 6-0 on her Wimbledon debut, Raducanu – who is coached by Andy Murray’s father-in-law Nigel Sears – stunned former French Open finalist Marketa Vondrousova 6-2 6-4 to reach the third round.

She then looked unfazed during her first appearance on a show court as she beat Romania’s world number 45 Sorana Cirstea 6-3 7-5 to become the youngest British woman to reach the Wimbledon last 16 in the Open era.

Raducanu’s opponent Tomljanovic will also be making her debut at this stage of a Grand Slam.

Federer focused on own game

Eight-time champion Federer, who beat Britain’s Cameron Norrie to reach the last 16, says he is focused on his own game as Djokovic edges closer to the 20th major title that would draw him level with the 39-year-old Swiss and Rafael Nadal.

“Same as Rafa. I think I’m doing my own thing. I had problems of my own with the knee. That’s been the focus.

“Then again, it’s just very, very impressive to see what again he’s doing this year. It’s going to be another big one for him in the coming days. There’s always danger in the draw wherever you look.”

Kerber, the only finalist left in the women’s singles draw, says she expects an “interesting” match with 17-year-old Gauff, who beat Slovenia’s Kaja Juvan 6-3 6-3 to set up the last-16 meeting.

“I see the fire on her, as well. She’s really putting all the effort she has in every single match. So I know that it will be tough match.” 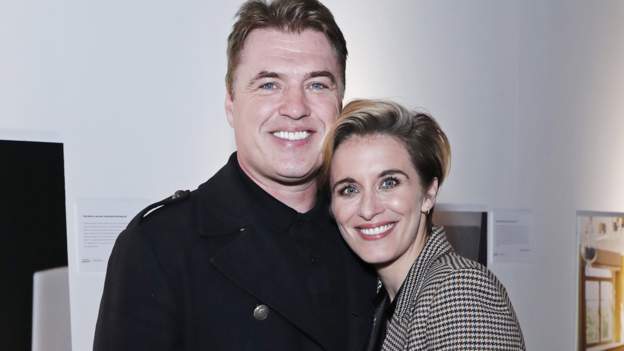 How to Defrost Your Frozen Pipes with Saltwater 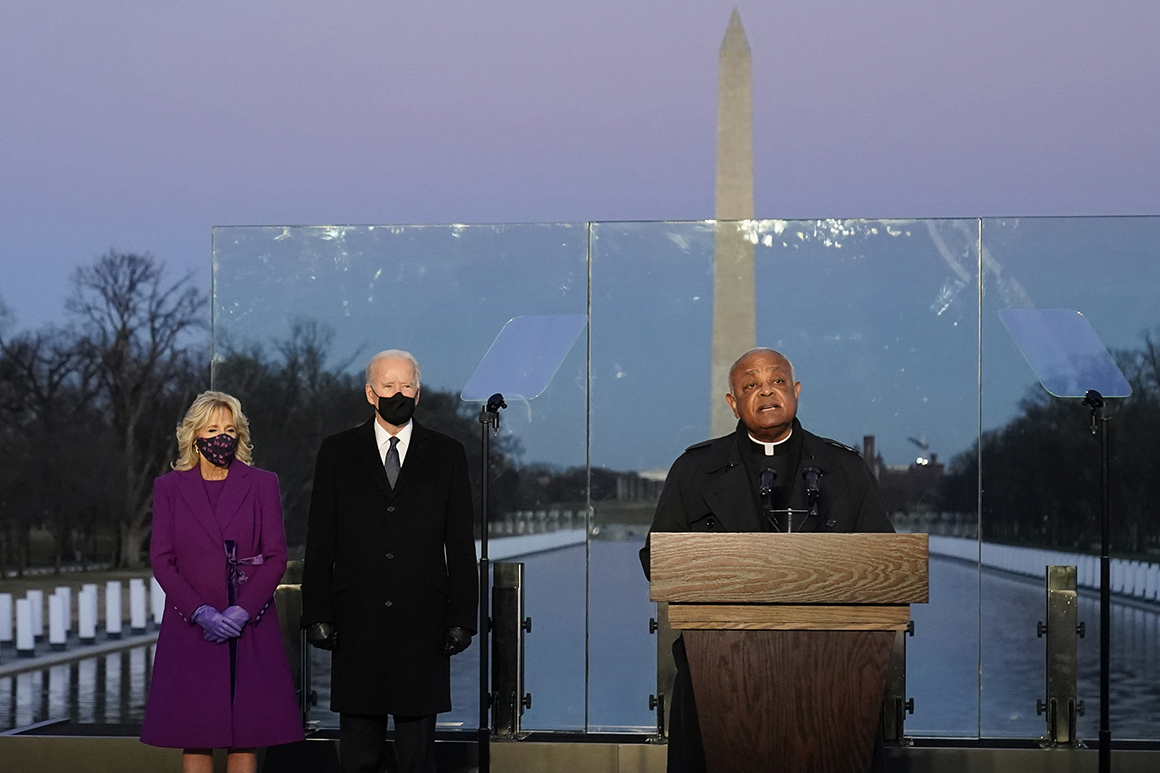 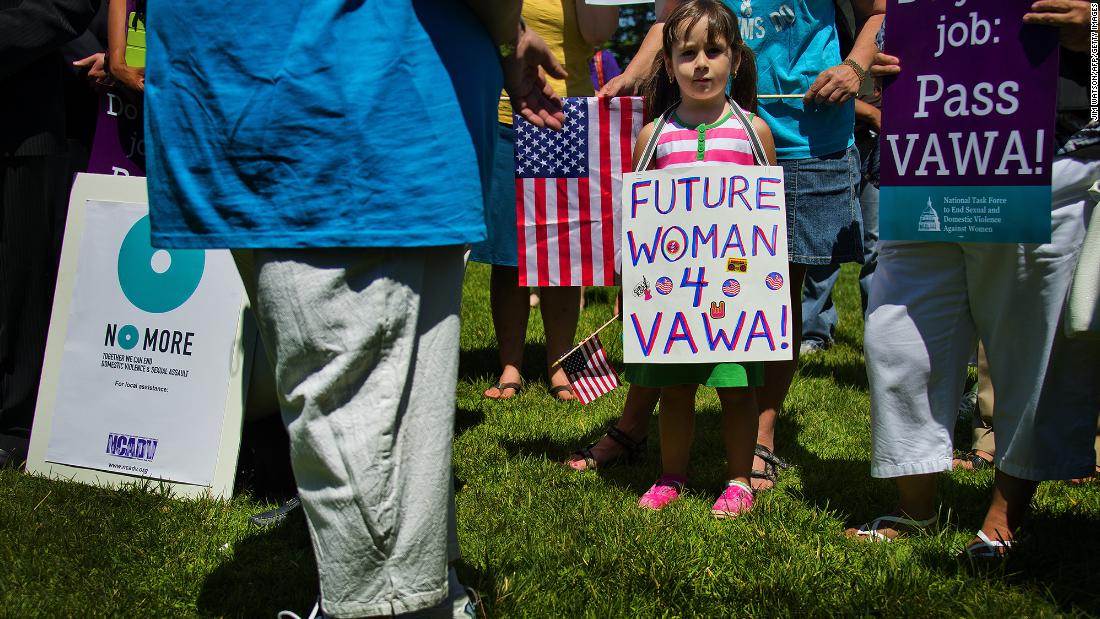 Violence Against Woman Act: The shameful vote by 172 Republicans (Opinion)