Recent changes to the Audacity privacy policy have led to some users calling the audio-editing app spyware. The open-source software is now collecting user data for “app analytics” and “improving our app” as well as “for legal enforcement.”

The privacy policy was updated on July 2nd, following Muse Group’s acquisition of Audacity in April — Muse Group also owns Ultimate Guitar and notation app MuseScore. As reported by Foss Post, the policy notes Muse Group is collecting details about users’ operating system version, processor, country based on IP address, crash reports and non-fatal error codes and messages. According to the policy, processing that data is in the “legitimate interest” of the company “to offer and ensure the proper functioning of the app.”

The data it collects on law enforcement grounds is more vague. The policy says Muse Group will capture “data necessary for law enforcement, litigation and authorities’ requests (if any).” It may share personal data with “any competent law enforcement body, regulatory, government agency, court or other third party where we believe disclosure is necessary.” Data may be shared with potential buyers too.

The policy states users’ IP addresses are “stored in an identifiable way” for a day before they’re hashed. That leaves users open to identification through law enforcement or government data requests.

Several other points in the privacy policy have raised some eyebrows, including asking under-13s not to use Audacity. That, as Foss Post notes, may violate the license under which Audacity is distributed. The General Public License prohibits restrictions on software use. Engadget has contacted Muse Group for comment.

All is not lost for Audacity users who value their privacy and pre-teens who tinker with audio in the app. Some users have been calling for a fork of the software, a new version of the app based on the source code. It wouldn’t be surprising to see the community take Audacity in that direction.

Until that fork arrives, privacy-conscious users might want to find alternative software, or at least block Audacity from accessing the internet. After all, it’s a desktop app that doesn’t have any tangible online functions. 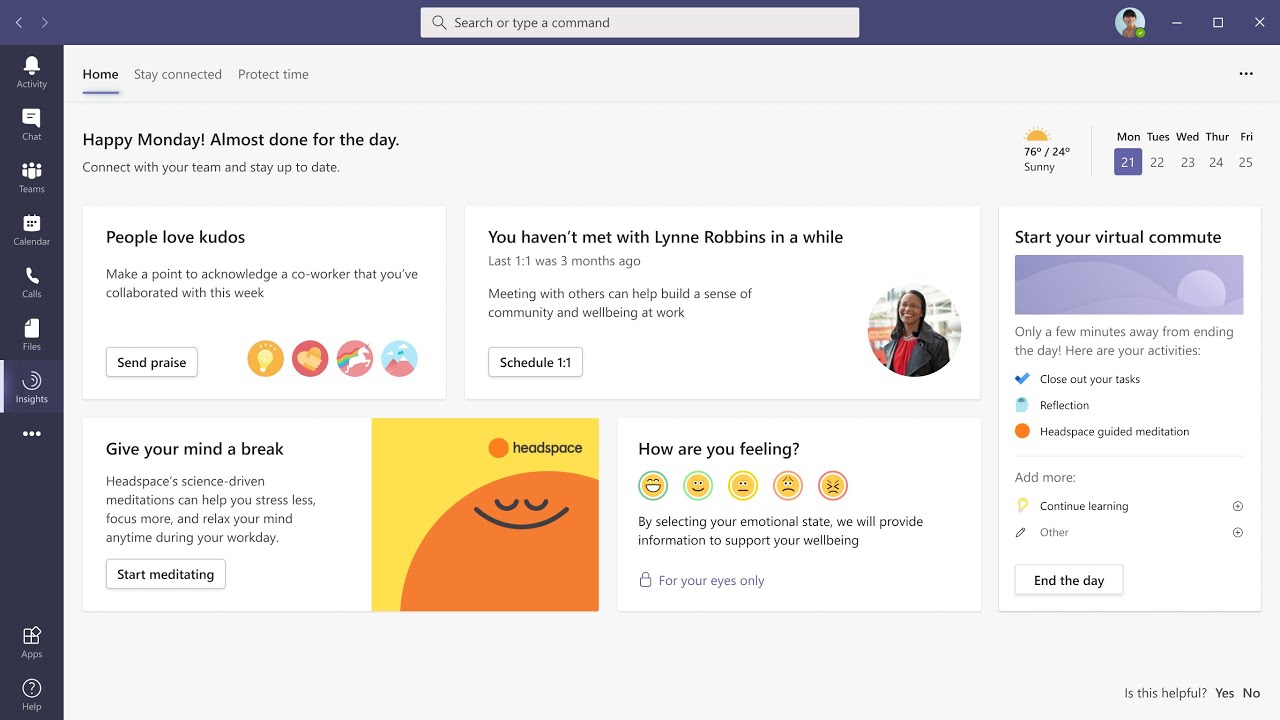 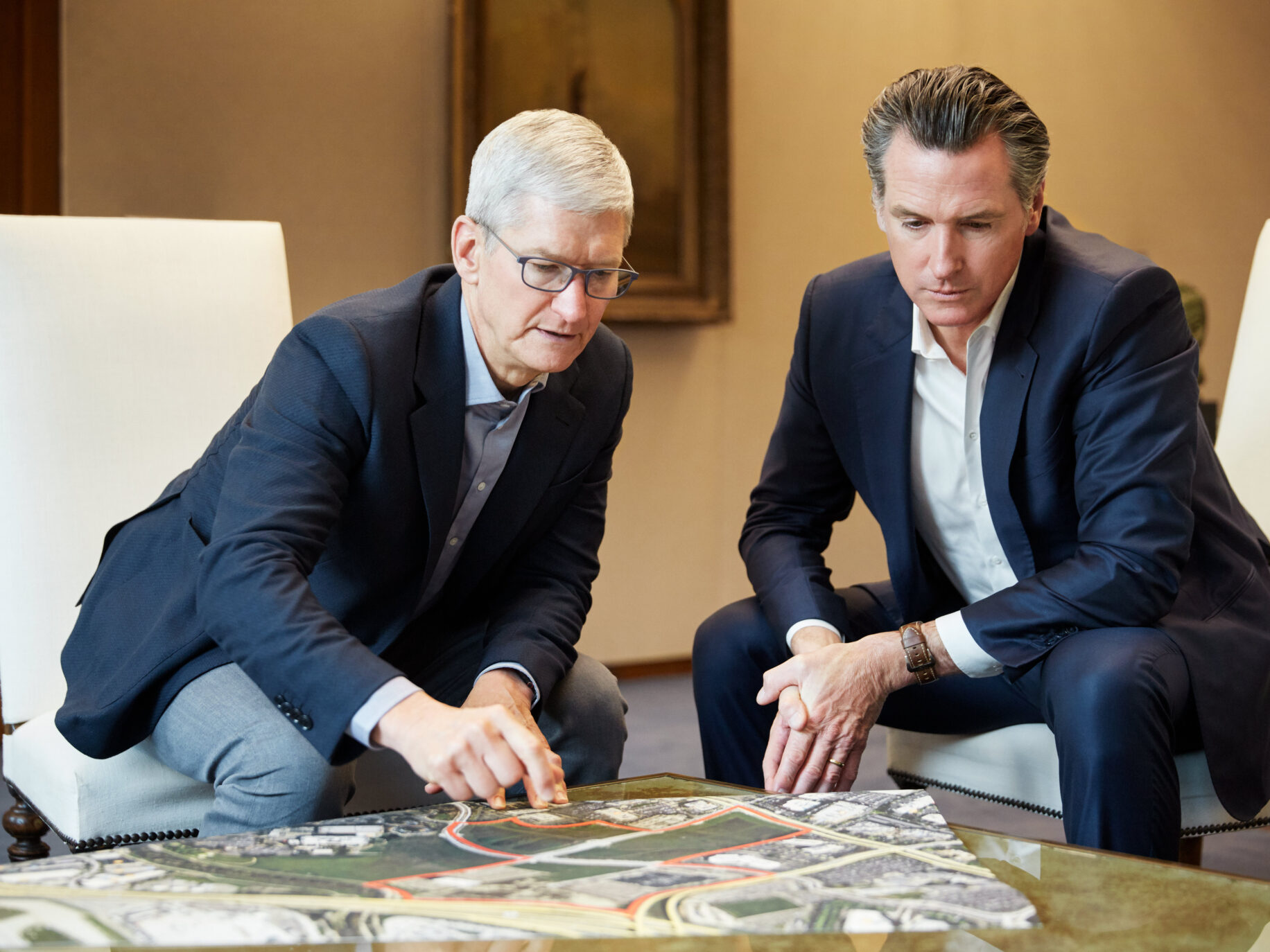 How Apple’s new $2.5B housing initiative stacks up vs. Microsoft, Amazon, and other tech giants