Aymen Saleem who made her acting debut in the hit Ramazan special series Chupke Chupke actor announces she is quitting acting.

Aymen Saleem has left her fans shocked with the sudden announcement.

The newcomer has already won hearts with her first TV serial.

She further added that “I have tremendous love and respect for the industry and will stay connected to it InshaAllah.”

‘I will keep you all posted with what’s next! So much love, always,” she concluded.

Not many knew that the ‘Mishi’ of ‘Chupke Chupke’ is the daughter of cricketer Yousuf Saleem and niece of Zoheb and Nazia Hasan.

She is an Ivy League graduate, has several accolades, and even a Guinness World Record to her name.

In 2010, Aymen along with her A’levels friends broke the world record of the most number of girls fitting into a smart car the maximum time.

The model turned actress has also been young ambassador of the Pakistan Youth Parliament. 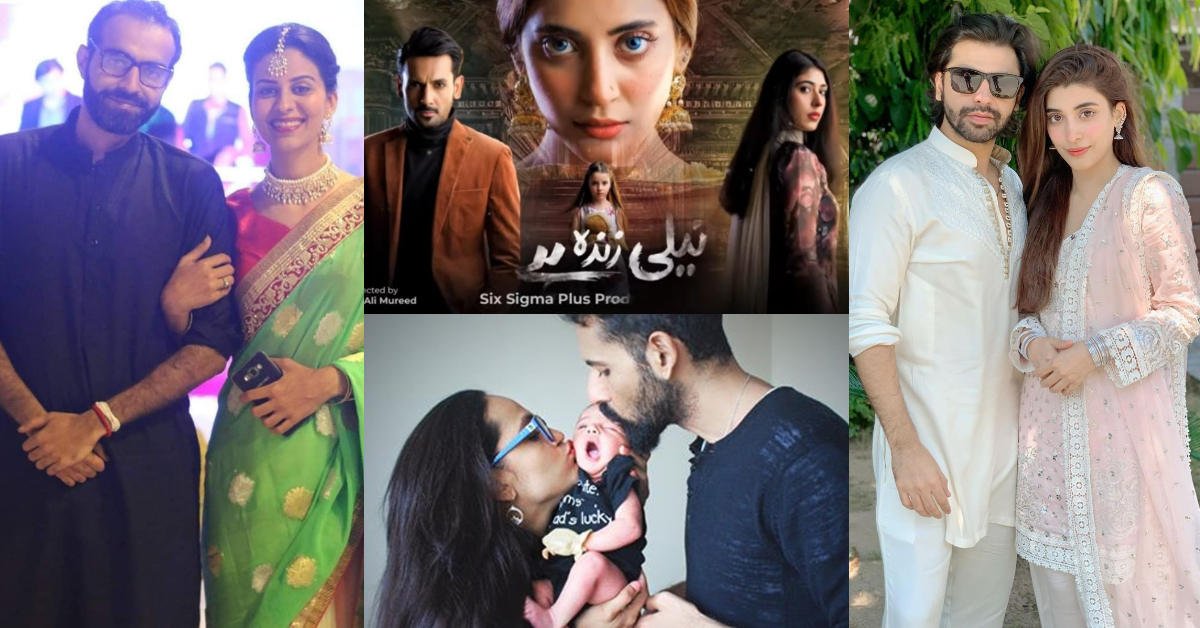 What is 5G? The Complete Guide to When, Why, and How