An additional 7,000 NATO troops are pulling out, as well as approximately 6,000 American contractors, some of whom have been critical to maintaining the helicopters and planes of the Afghan air force. With only 650 US troops remaining to guard the US embassy in Kabul, the United States is leaving the Afghan government to fend for itself against Taliban forces.
The headline in Saturday’s New York Times trumpeted, “US departs last Afghanistan base, effectively ending 20 years of war.” But this headline is a classic example of the misguided idea that withdrawing American troops will usher in peace.
In fact, the Afghan War is likely about to escalate. Even the commander of US troops in Afghanistan, Gen. Austin “Scott” Miller, said publicly on Tuesday that Afghanistan faces the possibility of a disastrous civil war. The withdrawal of US troops effectively hands the Taliban a long-awaited victory as it gains increasing control in Afghanistan. More than a quarter of the country’s 421 districts have already been captured by the Taliban, and the US intelligence community has concluded that the Afghan government could collapse just six months after the American forces are gone.

In the words of the French statesman Charles Maurice de Talleyrand, “This is worse than a crime, it’s a blunder.”

But this blunder has been a long time coming; every US president since George W. Bush has either tried to limit the American role in Afghanistan, or to get out entirely.

The only thing that’s been consistent about the US approach in Afghanistan has been its inconsistency. There have been well-publicized talks within the White House about pulling out of Afghanistan for more than half a decade. And there have been years of futile “peace” talks with members of the Taliban, who have gained more at the negotiating table than they ever won on the battlefield. Those negotiations were also conducted almost entirely without any input from democratically elected Afghan governments.

And now, after 20 years of war, the US leaves Afghanistan on the brink of where it all started: with the Taliban seemingly poised to control much of Afghanistan.

Shortly after 9/11, the Bush administration sent a small contingent of US Special Forces and CIA officers into Afghanistan to root out the al-Qaeda leaders who’d planned the attack on the US. Backed by massive US airpower and allied to large Afghan militias, they overthrew the Taliban in just three months.

It was one of the great victories of American unconventional warfare, but securing the peace proved harder than overthrowing the regime, a lesson that the US would relearn in Iraq in 2003 (Bush again) and in Libya in 2011 (this time, President Barack Obama).

After the overthrow of the Taliban, then-US Secretary of Defense Donald Rumsfeld, who died on Tuesday, wanted to keep a small footprint in Afghanistan. The initial deployment of American soldiers to Afghanistan was one of the smallest per capita peacekeeping forces of any US post-conflict deployment since World War II.
Rumsfeld was also fixated on Iraq. On December 12, 2001 the very same day that Rumsfeld was being briefed on the recently updated plan to invade Iraq — al-Qaeda’s leader Osama bin Laden escaped during the battle of Tora Bora in eastern Afghanistan.
By 2007, it was clear that the Taliban were regrouping in Afghanistan. There was an epidemic of suicide bombings and by the time President Barack Obama took office in 2009, what was seen as “the good war” — as opposed to the misguided Iraq War –was going badly.
On December 1, 2009, Obama traveled to the US Military Academy in West Point, New York, to deliver a key speech of his presidency. There, he announced 30,000 new troops would surge into Afghanistan, but news coverage focused on the fact that Obama promised to start bringing them home in mid-2011.
For the Taliban, the takeaway from Obama’s speech was not the surge of troops, but the withdrawal date.
Towards the end of his second term, Obama seriously considered following through on his promise to withdraw all US troops from Afghanistan. After all, he had run on a pledge of drawing down from America’s wars.

But the fiasco that had unfolded in Iraq after US troops were pulled out in 2011 (an operation then-Vice President Joe Biden oversaw) loomed over any discussion of the Afghan drawdown. What happened in Iraq contributed to a vacuum that gave rise to the Islamic State (ISIS), and no one wanted a repeat of that in Afghanistan.

While Obama wanted to withdraw, that would have left his successor, Donald J. Trump, with little flexibility for maneuver. In the last few months of his presidency, Obama announced a force of 8,400 troops would remain in Afghanistan.
The most contentious foreign policy decision of Trump’s first year in office was what to do about Afghanistan. On one side there was the “America First” camp that included Trump’s chief strategist Steve Bannon, who wanted to pull out US troops. On the other were those like National Security Adviser Lt. General H.R. McMaster, who believed that putting more US troops in Afghanistan would prevent a Taliban takeover that would lead Afghanistan to play host to al-Qaeda and other jihadist terrorist groups.
Trump remained convinced that Afghanistan was a futile endeavor, but he was persuaded by McMaster and the Pentagon that the only thing worse than staying in Afghanistan was leaving it entirely.
Trump called for an increase of troops in Afghanistan and the number of US forces grew to 14,000 by late 2017. But Trump was never comfortable with this decision and in his final months in office he announced all US troops would leave Afghanistan by Christmas 2020. That benchmark came and went and Trump left at least 2,500 troops in the country while his administration made a deal with the Taliban to withdraw completely by May 2021.

It was ultimately Biden’s decision to finish the US withdrawal from Afghanistan.

Could there have been another way? Perhaps. It could have been more politically and financially sustainable to “go light and go long” in Afghanistan, keeping several thousand US troops in the country focused on counterterrorism operations and supporting the Afghan military, while emphasizing the US’ commitment to stay in Afghanistan long-term. That commitment would have boosted the morale of the Afghan government and military and undercut the Taliban’s view that they could simply wait out the Americans — which they have done.

Now that Biden has finally done what two previous presidents have seriously considered, the likely result is that Afghanistan will descend into an intense civil war — and every jihadist terrorist group in the world will find a congenial home in the ensuing chaos. 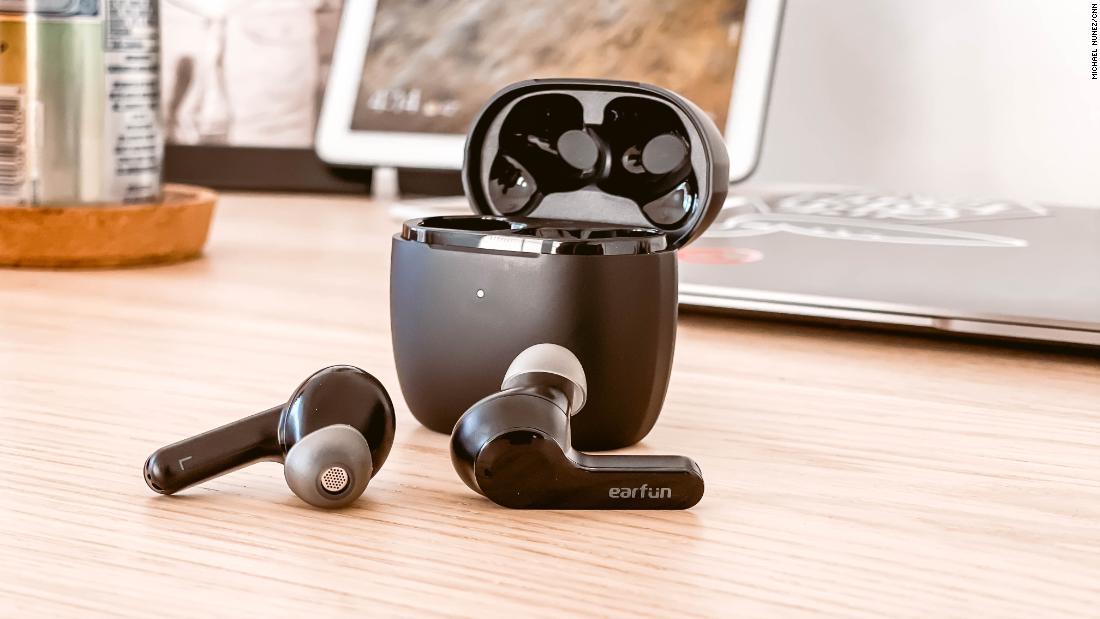 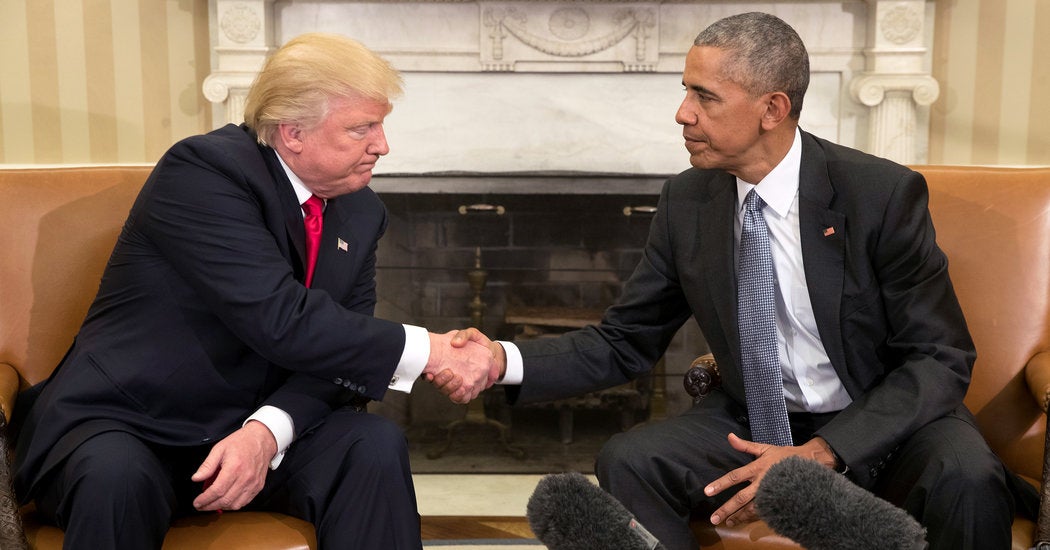 ‘The Daily’: Who Knew What About Flynn, and When 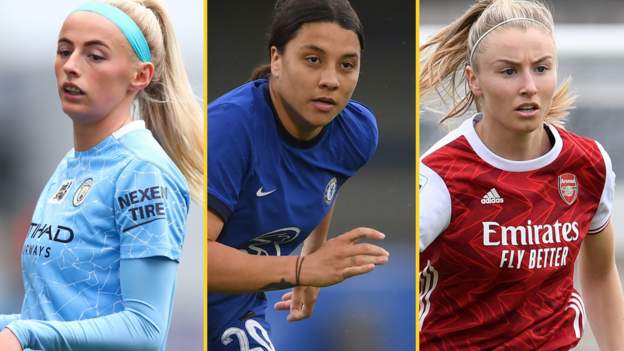