“I’m pleased to share that our exports have done quite well in our major markets. During FY2021, our exports to China increased by 34% to $2.33 billion as compared to $1.74 billion in the previous FY, increasing by $586 million,” said Dawood in a series of tweets.

Pakistan, China are longtime allies and also partners in the multi-million-dollar China-Pakistan Economic Corridor (CPEC), part of the ambitious China’s Belt and Road Initiative, which aims to connect Asia with Africa and Europe via land and maritime networks to boost trade and stimulate economic growth.

The $64 billion mega-project signed in 2014 aims to connect China’s strategically important northwestern Xinjiang province to the Gwadar port in Balochistan, Pakistan through a network of roads, railways, and pipelines to transport cargo, oil, and gas.

Dawood added that Pakistan’s exports to Germany grew by 19% to $1.5 billion in the recently concluded fiscal year.

Pakistan’s exports to US cross $5b, highest ever, says Dawood

Dawood appreciated Pakistani exporters for achieving this growth despite the problems created by the Covid-19 pandemic. “I also commend the efforts of MOC’s Trade & Investment Officers and urge them to provide even greater facilitation to our exporters,” he added. 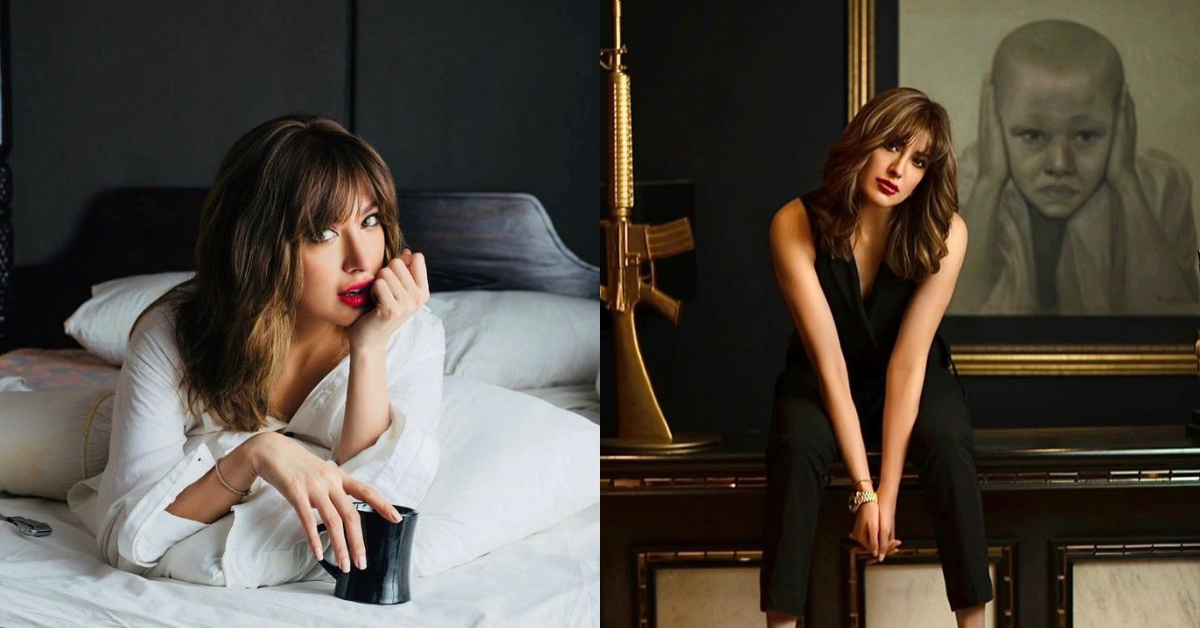