The Pentagon said today it will nix the $10 billion Joint Enterprise Defense Infrastructure (JEDI) contract, a massive project to migrate the Pentagon’s computing infrastructure and data to the cloud, following a prolonged legal battle between tech rivals Amazon and Microsoft.

The decision marks an end to a long bidding process and courtroom saga that lasted several years over one of the largest IT procurements in U.S. history that was originally awarded to Microsoft.

In a statement, the Department of Defense said “due to evolving requirements, increased cloud conversancy, and industry advances, the JEDI Cloud contract no longer meets its needs.” It will pursue a new contract called Joint Warfighter Cloud Capability (JWCC) expected to go to both Microsoft and Amazon, and potentially others.

Amazon was seen as a frontrunner for JEDI, but Microsoft won the contract in October 2019, beating out other competitors including IBM and Oracle which both complained about the bidding format.

Amazon then protested that decision a month later, alleging that former President Donald Trump’s personal animus toward the company improperly influenced the outcome.

The Department of Defense reviewed the decision after a federal judge issued a preliminary injunction. Following the review, the DoD reaffirmed the decision in September.

The DoD sent a memo to Congress on Jan. 28 that seemed to suggest a lengthy deposition process would make the JEDI project untenable.

In April a federal judge on the Court of Federal Claims declined to dismiss allegations that Trump interfered with the contract, which allowed Amazon to continue pursuing its argument in court.

In addition to allegations that the procurement process was improperly influenced by the White House, Amazon claimed the DoD made a variety of technical errors in evaluating the relative merits of the bids. The DoD previously said “Microsoft’s proposal continues to represent the best value to the Government,” according to a September statement.

In a blog post, Microsoft said Tuesday that “we understand the DoD’s rationale, and we support them and every military member who needs the mission-critical 21st century technology JEDI would have provided.”

“The DoD faced a difficult choice: Continue with what could be a years-long litigation battle or find another path forward,” wrote Toni Townes-Whitley, Microsoft President, U.S. Regulated Industries. “The security of the United States is more important than any single contract, and we know that Microsoft will do well when the nation does well. Because the security of the United States through the provision of critical technology upgrades is more important that any single contract, we respect and accept DoD’s decision to move forward on a different path to secure mission-critical technology.”

Townes-Whitley added: “The 20 months since DoD selected Microsoft as its JEDI partner highlights issues that warrant the attention of policymakers: when one company can delay, for years, critical technology upgrades for those who defend our nation, the protest process needs reform.”

We’ve reached out to Amazon for comment and will update when we hear back.

Microsoft and Amazon compete aggressively in the cloud market and routinely trade barbs. During his keynote last year at the company’s re:Invent conference, Jassy showed stats that put AWS’s share of the cloud infrastructure market at 45%, more than double Microsoft Azure.

But Microsoft has been gaining market share in recent years. A Wedbush report in May projected more growth ahead for Microsoft, with Azure’s cloud momentum “still in its early days” and the company “firmly positioned to gain more market share vs. AWS in this cloud arms race.” 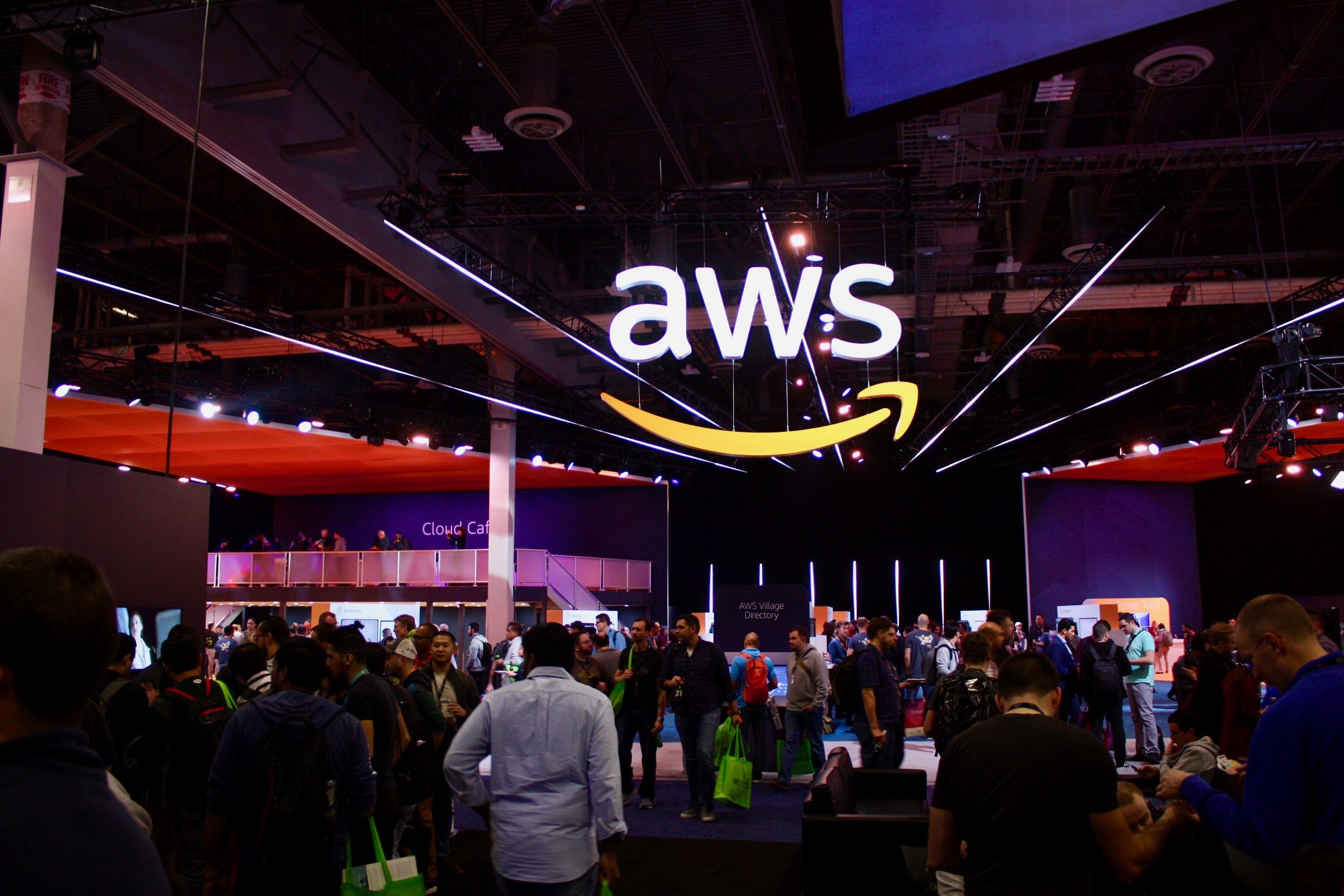 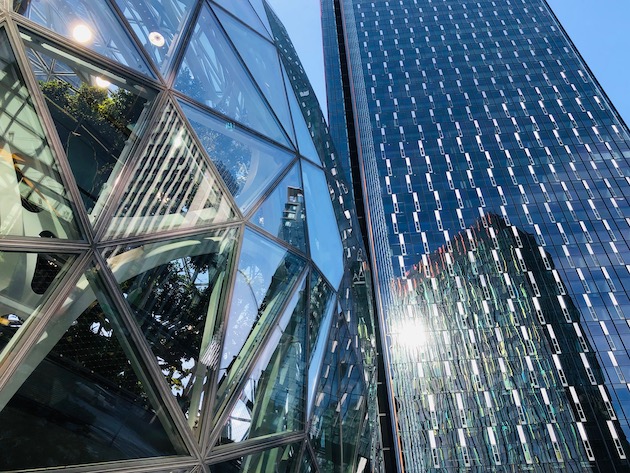 Waymo has two new CEOs, one of whom is a woman of color