The JEDI program was thrust into the spotlight during the summer of 2019 after Trump took a personal interest in the competition ahead of the contract award, publicly raising questions about whether it unfairly favored Amazon. Trump has publicly feuded with Bezos, who also owns The Washington Post, since his 2016 presidential campaign.

In July of 2019, Trump said he had heard complaints from lawmakers and companies about the Pentagon’s process for deciding on the award, adding that he planned to ask the DoD “to look at it very closely to see what’s going on.”

The decision to cancel the contract will further delay getting a much-needed cloud computing capability to troops, who have waited for years for the technology.

In a setback for Microsoft and a win for Amazon, the Pentagon on Tuesday announced that it was canceling the program because the contract “no longer meets its needs,” according to a release.

“With the shifting technology environment, it has become clear that the JEDI Cloud contract, which has long been delayed, no longer meets the requirements to fill the DoD’s capability gaps,” said DoD spokesperson Jessica Maxwell.

Now, the department is launching a new cloud effort, the Joint Warfighter Cloud Capability, or JWCC, which the Pentagon intends to go to more than one vendor and involve multiple awards. The effort will be valued at “in the billions of dollars,” said John Sherman, the acting chief information officer for DoD.

Instead of launching an open competition, the Pentagon will solicit proposals directly from Microsoft and Amazon Web Services in mid-October, said Sherman, noting that market research indicates those vendors are the only ones capable of meeting the department’s requirements. It’s likely that both Microsoft and Amazon will get a piece of the action in the end, he noted.

The department intends to make the awards by April of next year. The new contracts, which will last no more than five years, will lay the groundwork for a follow-on plan for enterprise-level cloud computing, which will involve a full and open competition for a multi-cloud procurement as early as 2025, Sherman added.

“Every day this waits, in my view as the acting CIO, is a day too long, but what we’ve laid out here we think is a clear path to get to the mission needs of our warfighters for what they require to do their mission,” Sherman said. “If we’re talking about body armor, other protective gear, hypersonic weapons or whatever we need to win our future fight, so goes it for JWCC … that’s why we are moving out with alacrity here.”

Microsoft’s president of U.S.-regulated industries, Toni Townes-Whitley, wrote in a blog post on Tuesday that the company is looking “forward to competing for and being awarded many other cloud projects by the DoD in the future.” But Townes-Whitley placed the responsibility for the years of delay squarely on AWS, which dragged out the process with years of litigation.

“The 20 months since DoD selected Microsoft as its JEDI partner highlights issues that warrant the attention of policymakers: when one company can delay, for years, critical technology upgrades for those who defend our nation, the protest process needs reform,” Townes-Whitley wrote.

The announcement is a win for Amazon because its top competitor Microsoft will no longer gain exclusive access to the DoD, and AWS will likely get part of the new contract.

“We understand and agree with the DoD’s decision,” the company said in a statement. “Unfortunately, the contract award was not based on the merits of the proposals and instead was the result of outside influence that has no place in government procurement.”

Oracle, which previously sued the Pentagon over allegations that the JEDI contract was written with a bias toward AWS, also did not immediately issue a statement. But it’s likely that Oracle will lobby aggressively to participate in the new contract after it has engaged in years of lobbying to get JEDI canceled. As recently as May of this year, Oracle’s top lobbyist Ken Glueck was urging lawmakers on Capitol Hill to sign onto a letter urging the Department of Justice to investigate Amazon’s pursuit of the JEDI contract, one person familiar with the issue told POLITICO.

Rep. Mike Rogers, the top Republican on the House Armed Services Committee, urged the Pentagon to “move quicker than the glacial pace we are on now” and criticized “frivolous protests and litigation” that has occurred.

“Moving DoD to enterprise cloud has already taken multiple years and now the process has been further delayed. We know that DoD security posture and efficiency will be improved by moving to the cloud,” he said. “There must be repercussions for those that protest an award and then lose their protest. I intend to remedy this problem.”

The cancellation of the contract could have significant knock-on effects for other parts of the Pentagon’s overall modernization plan. Tied up with JEDI is an emerging strategy called the Joint Warfighting Concept, envisioned as a blueprint for how the different services can work together within that cloud to share information in real time.

But a functioning departmentwide cloud would be necessary to make that happen. A key element of that strategy is the Joint All Domain Command and Control effort, which is the operational piece of stitching together surveillance assets with “shooters” — aircraft or artillery or ships — that can act quickly on gathered information.

But that depends on a secure cloud that’s up and running. The head of the joint all-domain program, Lt. Gen. Dennis Crall, told reporters in June after announcing the signing of a DoD-wide strategy that “we need to get started. But make no mistake … the delivery of JADC2 is dependent on a robust, purpose-built cloud for the environment we need to operate in.”

Connor O’Brien contributed to this report. 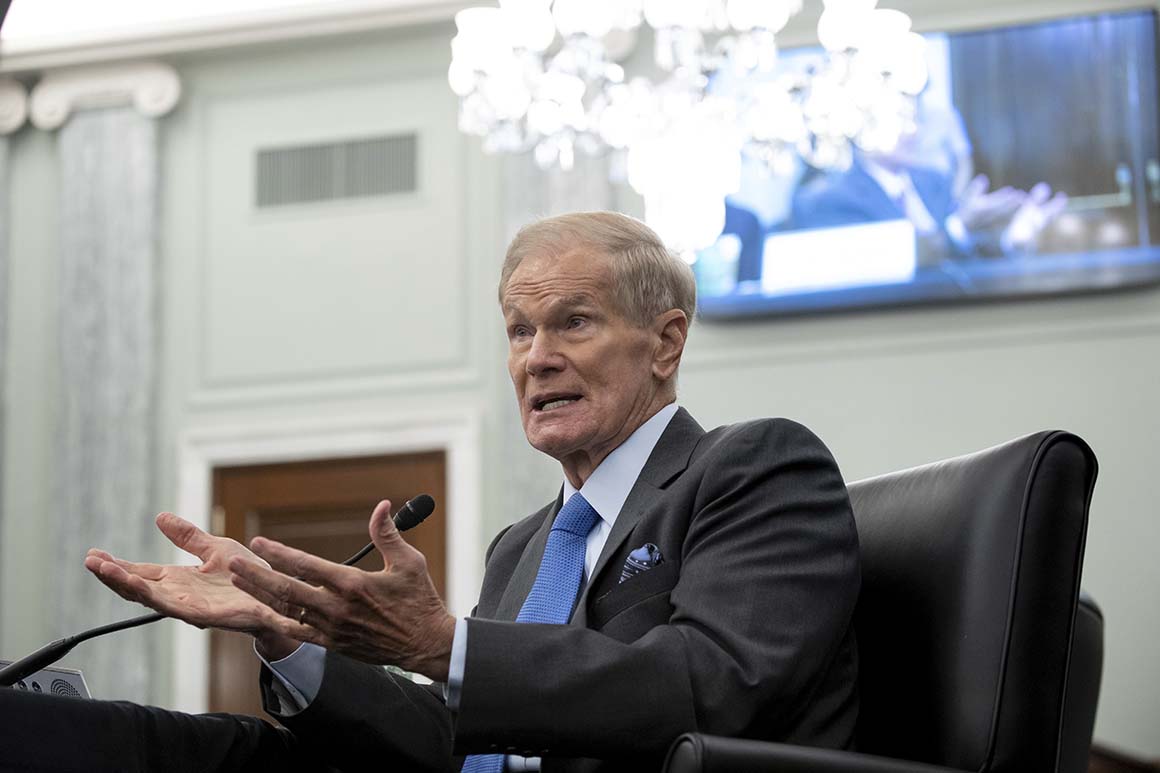 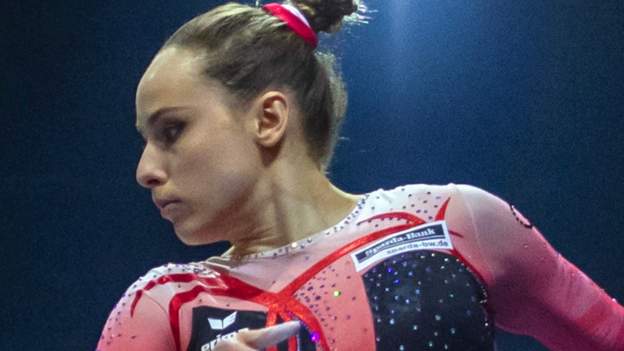 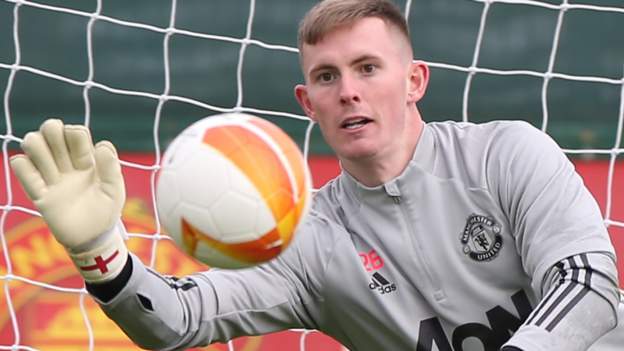 Dean Henderson: ‘He wanted everything yesterday’ – keeper’s rise to Man Utd number one