Karachi: A child was killed on Tuesday morning after a train ran over him in Khairpur.

The 10-year-old shepherd was crossing the Khairpur Railway Station railways tracks when he was hit by a freight train. His cattle were also killed in the accident, Samaa reported.

Timeline of major train accidents in Pakistan since 2015

After a post-mortem examination, the body of the deceased was handed over to his family.

Last month, a speeding freight train crushed two children to death and injured two others in Sukkur. The children were grazing their cattle near Mando Dero railway station when the train ran over them. 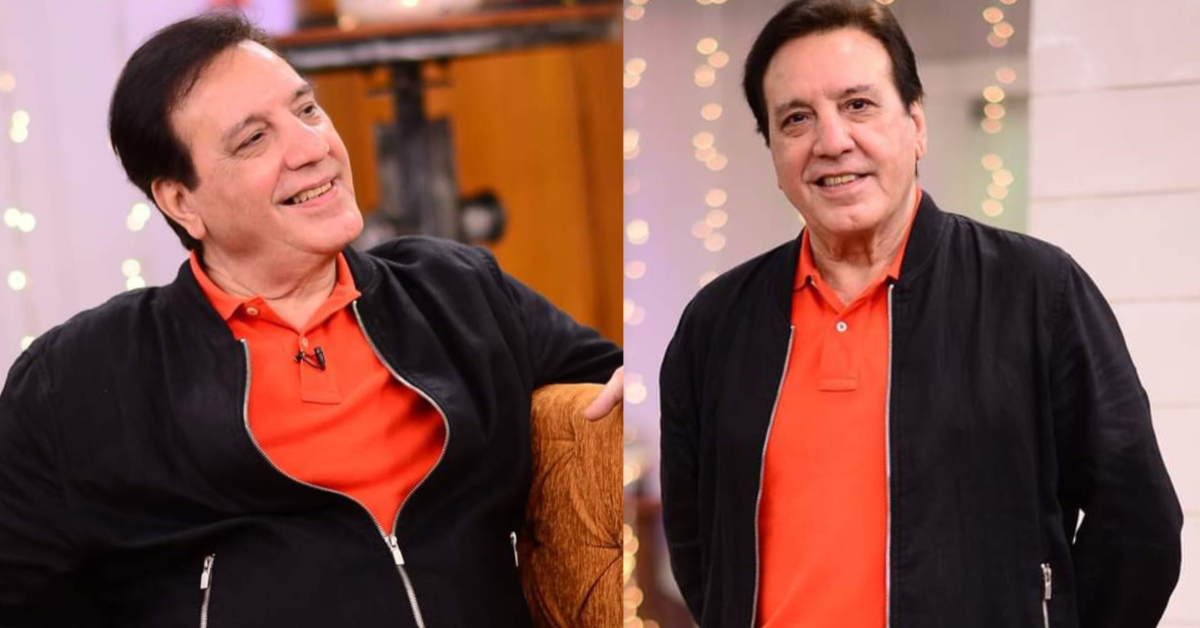 Javed Sheikh Reveals the Secret Behind His Fitness