The Bill and Melinda Gates Foundation will still be led by its recently-divorced namesakes, but the foundation announced Wednesday a two-year trial period to see how effectively the pair can work together.

If they can’t, Melinda French Gates would resign from the foundation as co-chair and trustee. She would receive personal resources from Bill Gates for her philanthropic work, but this money would not come from the foundation’s endowment.

The pair also said today it contributed an additional $15 billion to the foundation’s endowment, marking their largest contribution since 2000. This brings the total amount of money endowed to $65 billion.

The new money will be used to fight poverty, disease and inequity around the world.

“Our vision for the foundation has grown over time, but it has always been focused on addressing inequity and expanding opportunity for the world’s poorest people,” Bill Gates said in a statement. “These new resources and the evolution of the foundation’s governance will sustain this ambitious mission and vital work for years to come.”

Questions have been swirling about the future of the Seattle-based Gates Foundation, which employs more than 1,700 people, has an endowment worth nearly $50 billion, and has issued close to $55 billion in grants since launching more than 20 years ago.

Since the couple’s divorce in May, both Bill Gates and Melinda French Gates made clear they would remain long-term partners and co-chairs of the foundation. They are the remaining trustees following the departure of Warren Buffett last month.

Gates Foundation CEO Mark Suzman said in a note to staff Wednesday that the foundation would expand its number of trustees. The appointees will be finalized by January.

“These governance changes bring more diverse perspectives and experience to the foundation’s leadership,” French Gates said in a statement. “I believe deeply in the foundation’s mission and remain fully committed as co-chair to its work.”

The foundation said it expects the new appointees to “enhance the diversity, experience, and expertise of the foundation’s leadership and continue to uphold a culture of integrity.” Suzman and Connie Collingsworth, chief legal officer, will oversee the appointments.

Our trustees @BillGates & @melindagates just committed another $15B to the @gatesfoundation, underscoring their continued belief in the foundation’s ability to effect positive change around the world https://t.co/T5DxuJb1ZN

This expanded commitment to the foundation will accelerate its mission to fight poverty, disease, and inequity around the world. I’m grateful to the foundation’s leadership team, employees, and partners for their dedication to making the world healthier and more just. https://t.co/6fqy34HX6C

The foundation previously announced it will commit $2.1 billion to increasing gender equity, GeekWire reported last month. The cash, which was one of the largest single donations in the foundation’s history, was part of the Gender Equity Forum convened by UN Women.

Melinda French Gates has a history of promoting gender equity. GeekWire reported shortly after the split that Melinda French Gates could use her platform in Pivotal Ventures, founded in 2015, to support female-focused venture capital and philanthropic efforts. 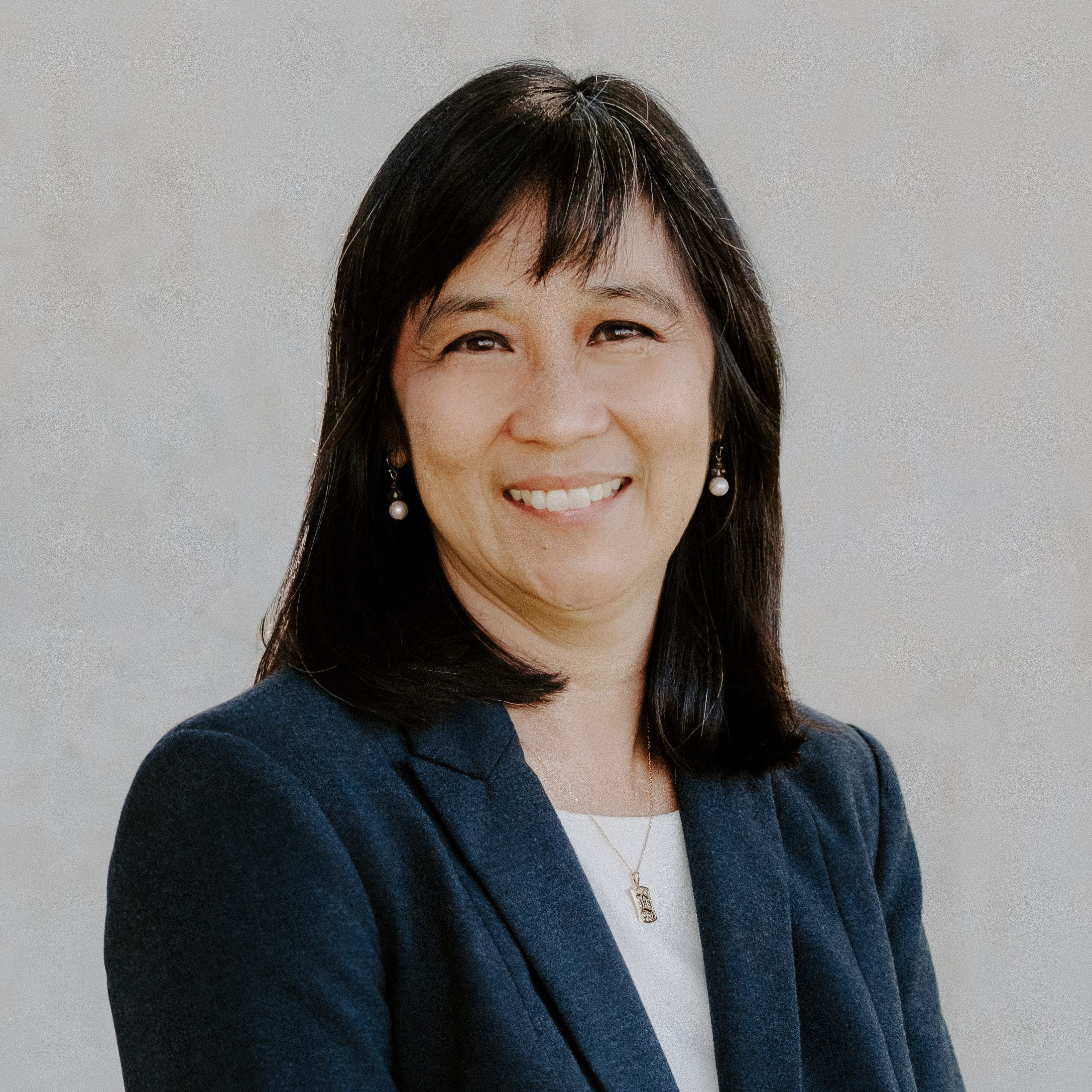 The Sámi on Camera | History Today