Royal Dutch Shell jumped 2.7% to the top of the FTSE 100 as it said it would boost its planned shareholder returns beginning in the second quarter after a sharp rise in oil and gas prices helped it reduce debt.

The domestically focussed mid-cap index gained 0.4%, led by a 1.3% rise in homebuilders.

British house prices in June fell in monthly terms for the first time since January as the government prepared to scale back its tax break for home-buyers, mortgage lender Halifax said. However, they rose 8.8% in annual terms.

Global recruitment firm PageGroup jumped 5.7% and was the top mid-cap gainer after it reported a 2% rise in second-quarter gross profit compared with 2019, helped by an uptick in hiring across the Asia Pacific and Americas. 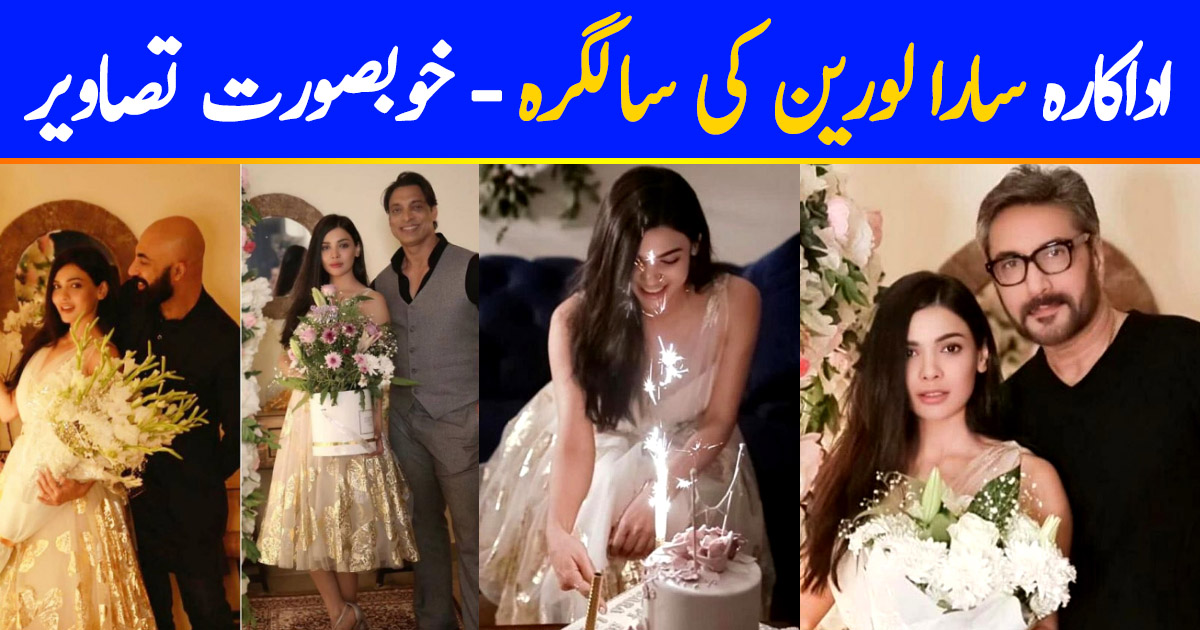