The legendary actor will be offered State Funeral in Mumbai at 5 PM today. and his remains will be buried at the Juhu Cemetery.

He was admitted to the hospital last week due to age-related medical issues.

Earlier in June, he was diagnosed with bilateral pleural effusion — a build-up of excess fluid between the layers of the pleura outside the lungs — and underwent a successful pleural aspiration procedure.

“With a heavy heart and profound grief, I announce the passing away of our beloved Dilip Saab, a few minutes ago. We are from God and to Him, we return,” the tweet said.

With a heavy heart and profound grief, I announce the passing away of our beloved Dilip Saab, few minutes ago.

We are from God and to Him we return. – Faisal Farooqui

“He passed away due to prolonged illness at 7.30 am,” Dr. Jalil Parkar, who had been treating Kumar, told news agency Press Trust of India.

Fondly called Dilip Saab, was born Yusuf Khan in Peshawar (now in Pakistan) on December 11, 1922, to Lala Ghulam Sarwar, a fruit merchant. His family moved to Mumbai in 1930 and later relocated to Pune.

Dilip Kumar got his first film, Jwar Bhata, in 1944, directed by Amiya Chakravarty.  The film turned out to be a perfect launch-pad for him as he was noticed by several producers and directors. By 1952, he would make films such as Jugnu, Shaheed, Mela, Aan, Daag, Arzoo, and Deedar.

Eloquent, regal and emotive, were the aspects of class he brought to the field of acting and soon was recognized as the superstar of Hindi cinema. He was crowned as the tragedy king, taking a permanent place in audiences’ hearts.

His last silver screen appearance was in the 1998 film “Qila”.

The Pakistan government awarded him with Nishan-e-Imtiaz – in 1997, its highest civilian honour. 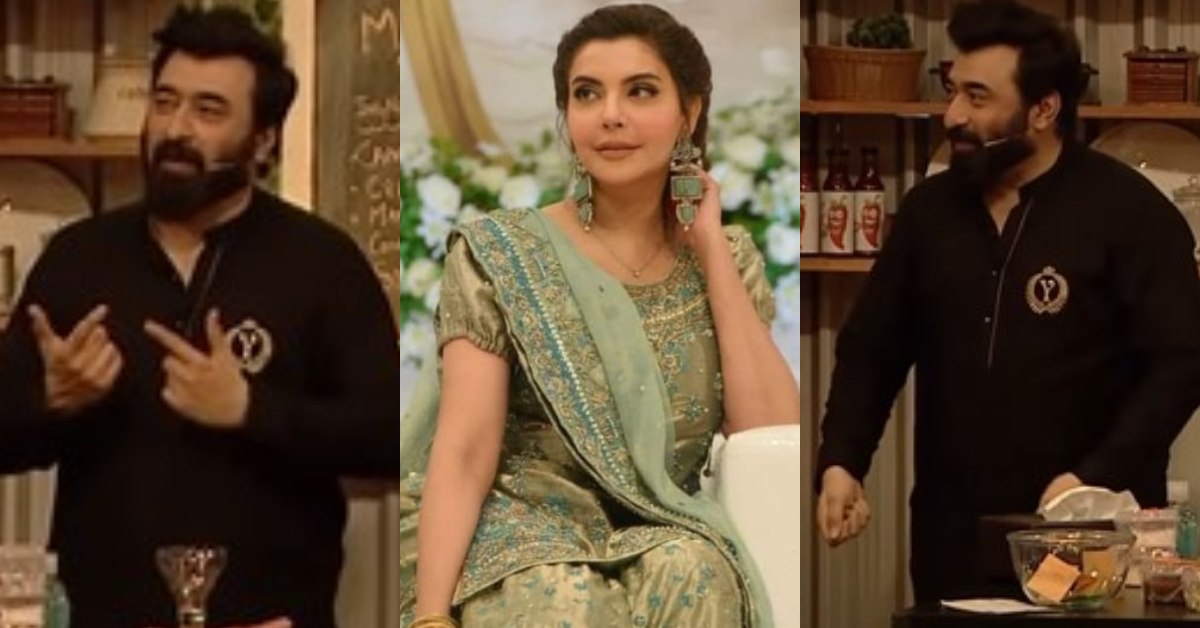