Shares of Chinese ride-hailing business Didi are off 22% this morning after the company was hit by more regulatory activity over the holiday weekend. The recently public company traded as high as $18.01 per share since it held an IPO last week; today, shares of Didi are worth just $12.09, off around a third from their 52-week high.

The Exchange explores startups, markets and money.
Read it every morning on Extra Crunch or get The Exchange newsletter every Saturday.

The decline in value follows a review by a Chinese cybersecurity agency that led to Didi being unable to onboard new users, a decision that arrived as last week rolled to a close. Over the weekend, Didi was hit with more regulatory action. This time, the Cyberspace Administration of China said, via an internet translation, that “after testing and verification, the ‘Didi Travel’ App [was found to have] serious violations of laws and regulations in collecting and using personal information,” which led the agency to command app stores “to remove the ‘Didi Travel’ app, and required [the company] to strictly follow the legal requirements and refer to relevant national standards to seriously rectify existing problems.”

Being yanked from relevant app stores was enough for Didi to alert investors that its mobile app “had the problem of collecting personal information in violation of relevant PRC laws and regulations.” Didi said that the change in its app availability “may have an adverse impact on its revenue in China.”

Understatement of the year, I reckon.

But there’s more going on than what Didi is enduring. As CNBC reported: 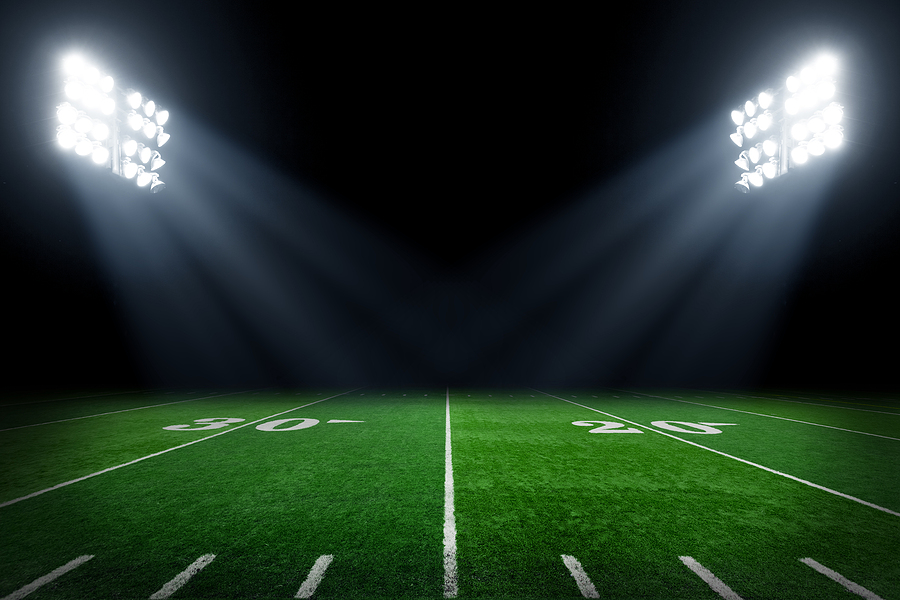