The 25-year-old added: “It’s exciting to have the challenge of playing someone who is comfortable on these courts, who knows how to win this tournament.”

Belarusian world number four Sabalenka, 23, is making her first appearance at this stage of a Grand Slam and comes up against Czech eighth seed Pliskova, who will seek to reach her first major final since 2016.

Despite the high-profile absences of defending champion Simona Halep and four-time Grand Slam champion Naomi Osaka, as well as the early exit of Serena Williams, the wide-open women’s draw has culminated in the top two seeds facing former world number ones for a spot in Saturday’s final.

Barty is the first Australian player to reach the semi-finals at Wimbledon since Jelena Dokic in 2000.

She brushed aside compatriot Ajla Tomljanovic 6-1 6-3 to reach the last four at SW19 for the first time – and set up her first Grand Slam semi-final since the 2020 Australian Open.

“This is my dream,” Barty said.

“The world, the way we’re living at the moment, I think it’s incredible that we’re able to play, compete, have people enjoy it with us. I’m certainly enjoying every single minute that I get out on those courts.”

Barty and Kerber have met on four previous occasions, with both winning twice, but are yet to face each other on grass.

Three-time Grand Slam winner Kerber, the world number 28, is enjoying an upturn in form following a difficult period in her career.

The 33-year-old German, who also won at the Australian and US Open in 2016, is the only previous winner remaining in the draw.

However, she had not managed to go beyond the fourth round of a Grand Slam since her triumph at the All England Club in 2018, with this her 11th major tournament since then.

A 6-2 6-3 win over Karolina Muchova, following a straight-set fourth-round victory against American Coco Gauff, was her 10th consecutive on grass after winning the Bad Homburg Open in June.

“The last few months for everyone was not so easy. I never stopped believing in myself, in my team,” Kerber said.

“To go out there and play again in front of the fans, this gives me that push to play my best tennis right now.

‘I thought I would never reach the second week’

The 23-year-old had never previously reached the second week of any of the four major tournaments, having made the fourth round at this year’s Australian Open and the 2018 US Open.

That prompted her to seek help from a psychologist, such were her fears that she would never take that next step.

“I was struggling at Grand Slams with all emotions going through. After every Slam I was so disappointed with myself that I can’t handle this pressure,” Sabalenka said.

“I actually thought that I will never make it to the second week. We worked a lot with my psychologist and with my coach. I’m really happy that here in Wimbledon I’m in the second week, I’m still in the tournament and I still have this opportunity to win a Slam.”

Sabalenka said she expects a “tough match” against a “great player” in Pliskova, whom she defeated in both previous meetings in Cincinnati and Eastbourne in 2018.

Pliskova reached the last four at SW19 for the first time by defeating Switzerland’s Golubic 6-2 6-2 on Tuesday.

The 29-year-old Czech reached her sole Grand Slam final at the 2016 US Open and has since also made the semi-finals at the French Open in 2017 and Australian Open in 2019.

The world number 13, whose previous best Wimbledon showings were fourth-round appearances in 2018 and 2019, has yet to drop a set at these Championships.

“It means a lot [to reach the semi-finals], of course. Especially after not really having many good weeks before Wimbledon, it feels like a dream,” said Pliskova, who last month dropped out of the top 10 for the first time in five years.

“I believe at some point I will find my game. I’m just happy it worked out well in these two weeks. It was my last Grand Slam missing the semi-final so I’m happy now I have all of them.” 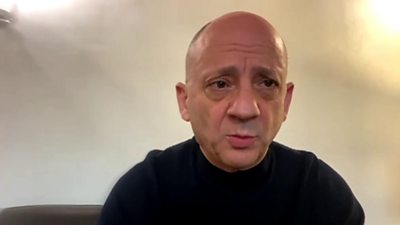 Coronavirus ‘hit us like a missile,’ says care home boss 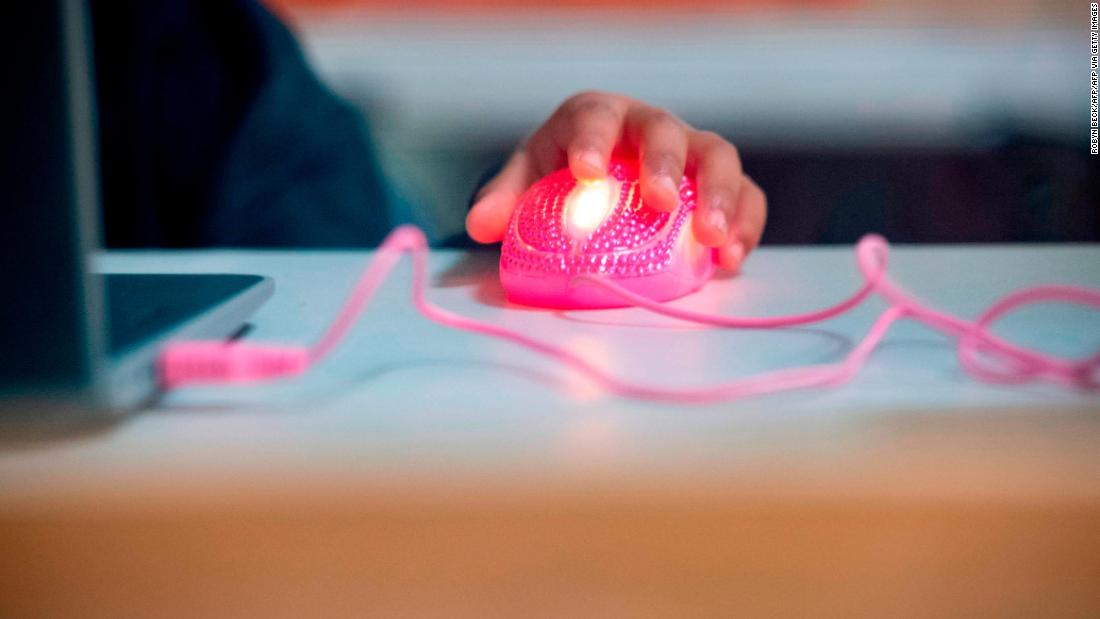 How we got WiFi to students in our family shelters (opinion) 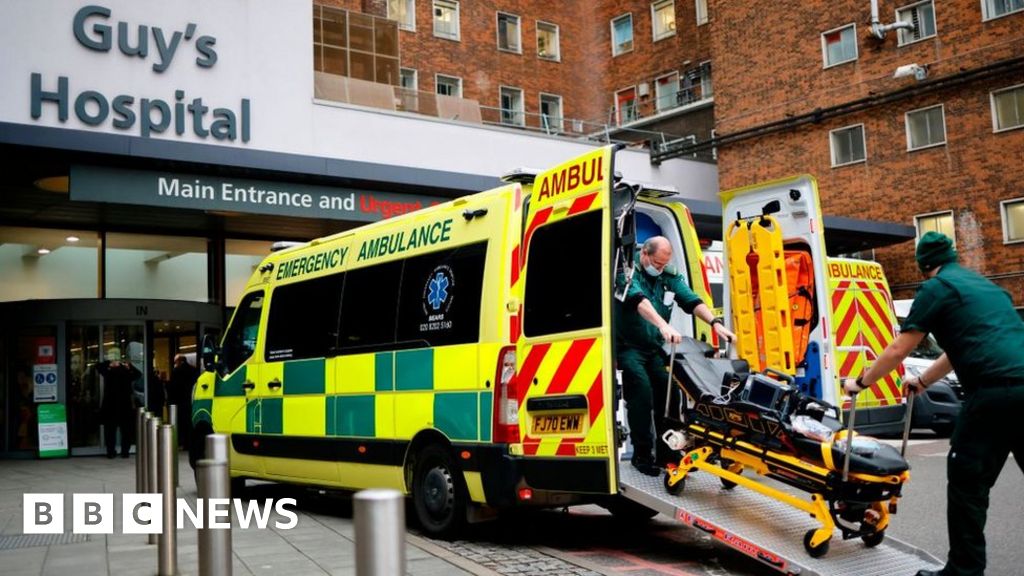 Covid: How busy are hospitals in England? 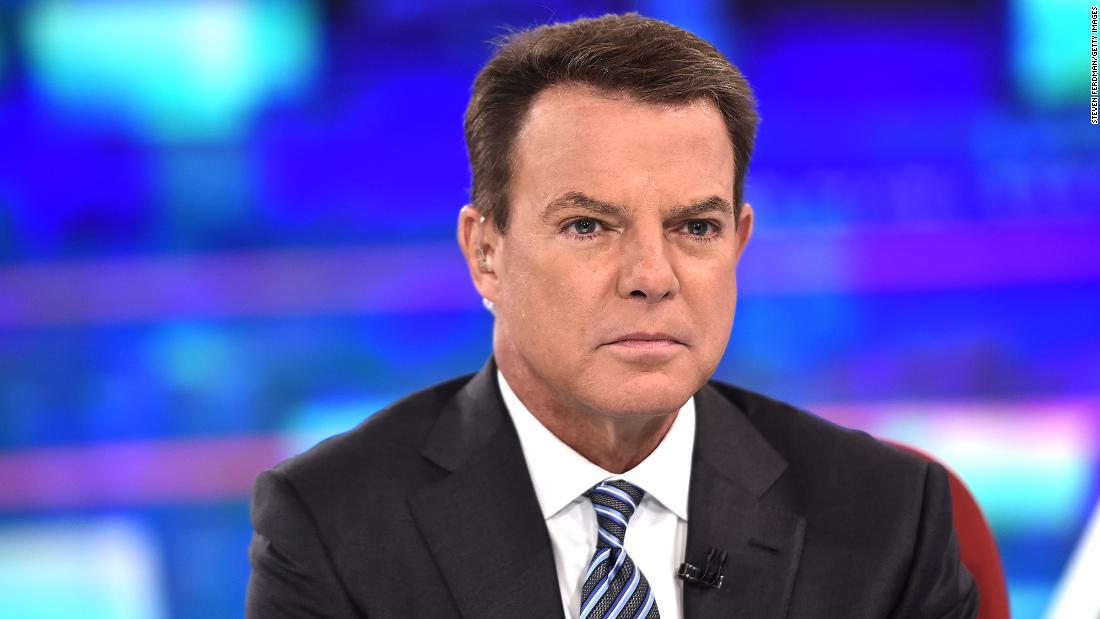 Shep Smith breaks his silence about why he left Fox News