KARACHI: The Sindh High Court (SHC) has ordered the Sindh government to complete the third alignment for the construction of 9.66-km-long Tando Jam bypass along the Hyderabad–Mirpurkhas Road and expedite the process of land acquisition.

The SHC Hyderabad circuit division bench issued these orders in a written verdict of petitions regarding a piece/strip of agricultural land of about 1.627 km belonging to the Sindh Agriculture University Tando Jam, which is being acquired by the Government of Sindh through the Provincial Highway Division under the Land Acquisition Act, 1894.

The university opposed the acquiring of its land for the third alignment for the construction of 9.66-km-long Tando Jam bypass.

The court examined the layout plan, drawings and Google map of the project available on record, wherein the actual path of the project and the bigger curve proposed by the university have been distinctly shown.

The court observed that if the said alignment is altered by including the bigger curve proposed by the university, the overall length of the project will be increased by several kilometers, and a portion of the said proposed bigger curve will pass through the oil and gas fields of the OGDC.

In such an event, the cost of the project and the time required for its completion will be increased substantially, and the said oil and gas fields will be exposed to the public/commuters and heavy construction machinery which may result in a disaster, the court held the view.

The court also noted that prima facie, the proposal made by the university does not appear to be practical and safe for the commuters, public at large and the people working at the said oil and gas fields.

The court ruled that it shall be in the public interest that the project is completed expeditiously, and dismissed the petition against the acquiring of university land for this purpose.

The court ordered the provincial government and the Provincial Highway Division to complete the project and expedite land acquisition strictly in terms of the act. 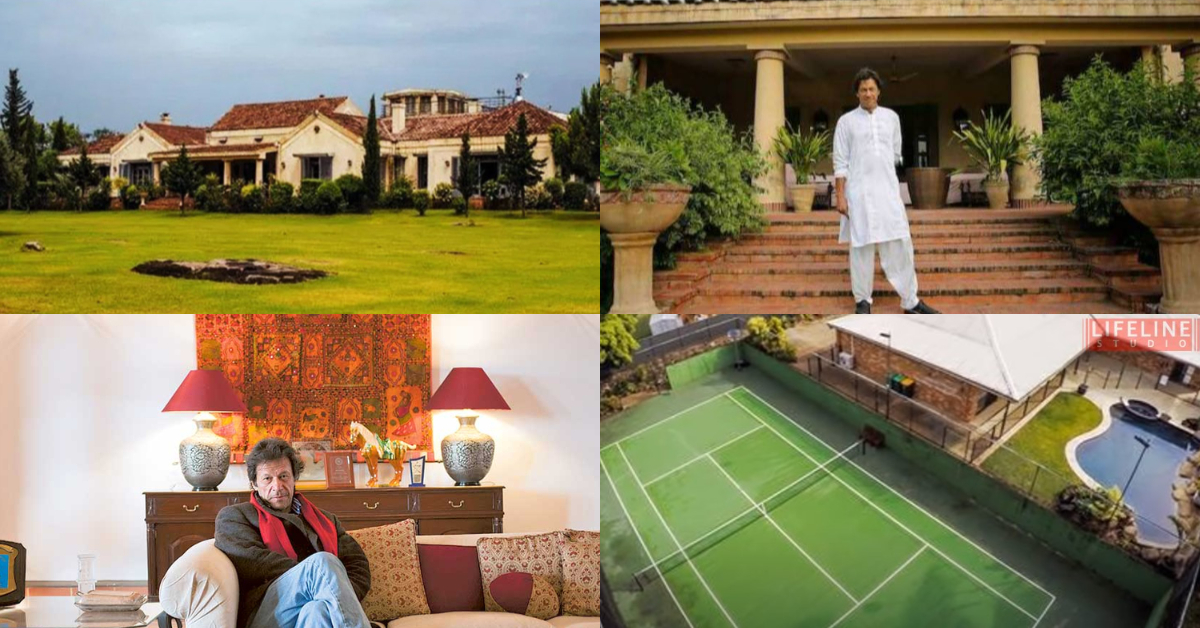 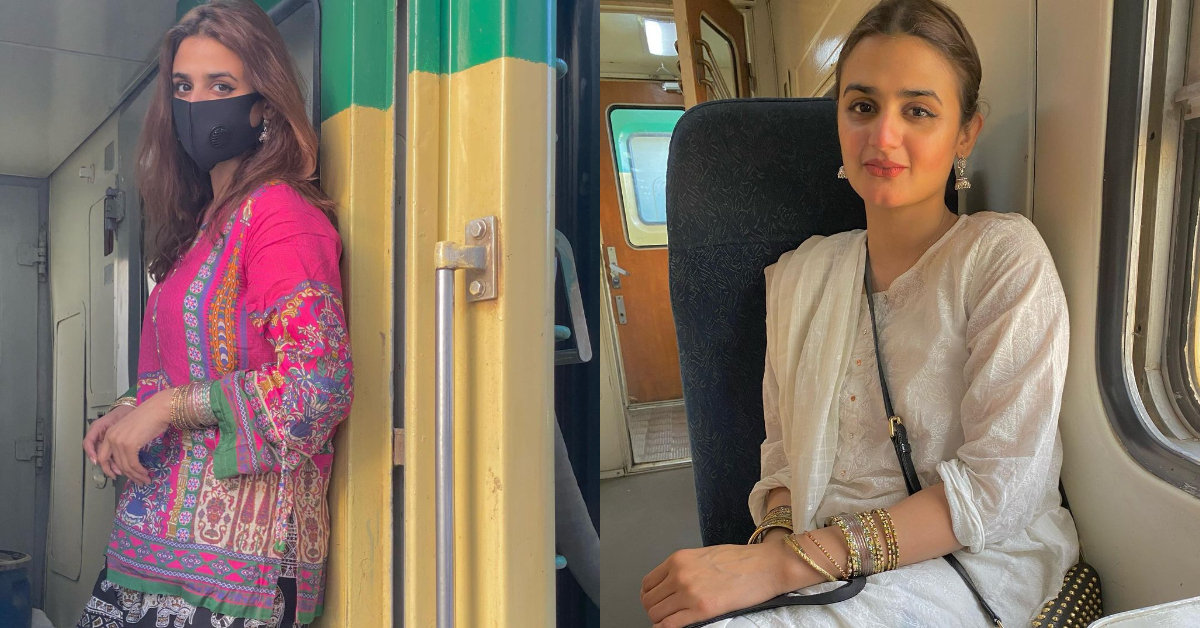