“Gene was a man of compassion. He loved everybody,” said Rand Eberhard, a pastor who lives in a neighborhood near Pinetree Country Club and knew Siller. “It’s a big void that is left in our community to lose such an important guy.”

Eberhard told CNN it would have been in Gene’s nature to help someone in need.

“He came in to check on a guy and help the guy, and this is what happens,” he said. “It’s an act of evil. It’s an act of selfishness.”

A club member told CNN affiliate WXIA that Siller went to see why somebody had driven a pickup truck onto the course and was shot by the suspect, who then fled. The bodies of two men were found in the truck bed, police announced Sunday. Both victims also suffered apparent gunshot wounds, according to police, and one of the men was the truck owner.

Police are searching for the suspect, who has not been identified.

Another friend said Siller was “a giver” who knew how to solve problems.

“If you showed up at Pinetree with three conference calls and a Zoom meeting and a bad mood and a flat tire and you were hungry — he would do anything he could do to make your day better,” said Brian Katrek, a golf analyst for TV, radio and other media outlets and a member of Pinetree Country Club.

Siller would find a way to help by ordering lunch, giving a golf tip, talking about the club or “letting you chew on his ear for a while,” Katrek told CNN.

Siller leaves behind a wife and two children, ages 6 and 7, according to the Pinetree Country Club.

Katrek discovered Siller’s sons were never far from his mind. The two men were recently paired at a May 24 golf event.

“(I noticed) the way he marks his golf ball is with his sons’ names on it,” Katrek said.

“I picked up his golf ball and I see one son’s name on one side and one son’s name on the other side, and I asked him about it. And he had a gigantic smile on his face — and now you know you are going to be talking about stuff that he loves. … He was a proud dad.”

Sebastian Schutte, who said he played a round with Siller the day before, said Siller always treated people with respect.

“It didn’t hit me until later that this happened at our country club,” Schutte said. “I still can’t believe it.”

Witness John Lavender told CNN affiliate WSB that he took part in a prayer walk Monday. The walk was meant to lead the community in prayer for staff at the country club and people in the neighborhood.

“It’s mind-blowing. Growing up here, it’s nothing I would’ve imagined here happening in this city. I can’t understand how and why this actually happened,” Lavender said.

Eberhard said the incident has left him and his family concerned as the search for the suspect continues.

“Tragedy has stricken the Georgia Section PGA in the loss of our Member, Gene Siller. Thoughts and prayers for his family and the Pinetree Country Club family,” Georgia’s Professional Golfers’ Association tweeted.

PGA of America President Jim Richerson also issued a statement: “We are truly heartbroken to hear about the senseless murder that took place yesterday at Pine Tree Country Club in Georgia that took the life of PGA member Gene Siller.”

Siller’s family set up a GoFundMe page to help with finances.

Correction: Previous versions of this article had the wrong age for Gene Siller. He was 46. 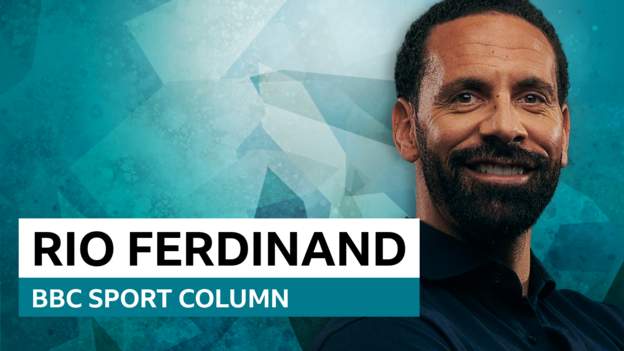 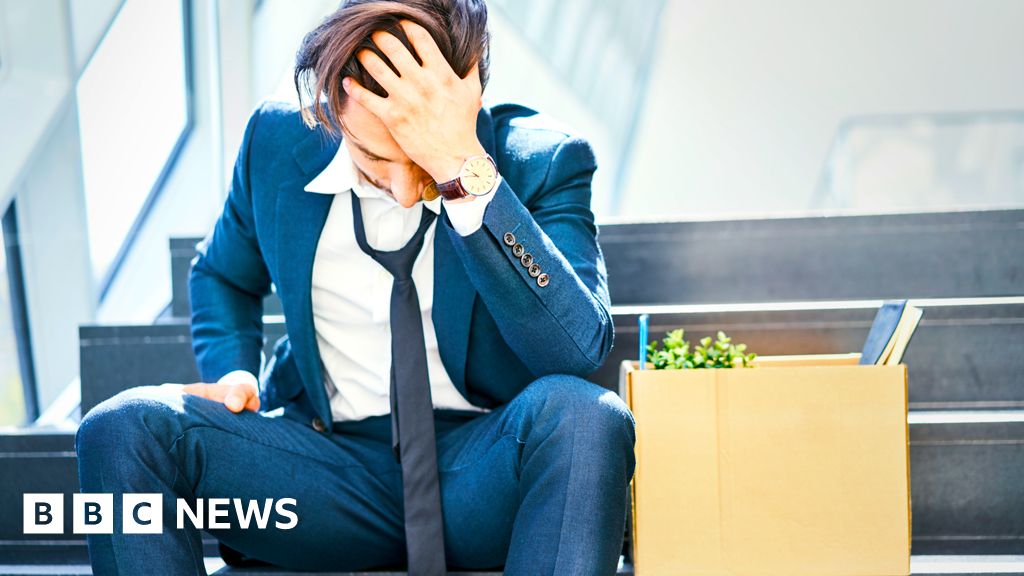 Unemployment rate: How many people are out of work? 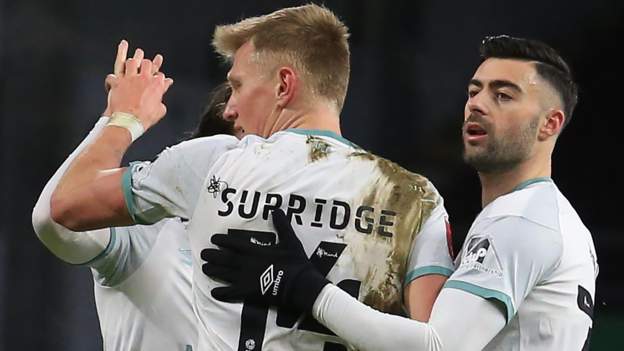