Washington state Attorney General Bob Ferguson on Wednesday joined a multistate, antitrust lawsuit targeting  Google’s Play store as unfair to app developers who have little choice but to do business there.

The suit, filed in federal court and joined by 36 states and the District of Columbia, claims that Google created an unlawful monopoly with the structure of the Play store and the management of in-app payment services.

Similar to the federal antitrust claims about Apple and its control over the iOS app store, the attorneys general assert that Google tightly controls one of two mobile app markets worldwide, takes an unfair cut of transactions within the market, and pays android mobile phone companies to refrain from creating or using any app market that competes on the android platform.

“When companies illegally act like monopolies, everyone loses out on the benefits of healthy competition,” Ferguson said. “People face higher prices and fewer choices. Smaller businesses are forced out of the market — or have no way into it in the first place. We will hold Google accountable and fight to stop these unfair and illegal practices.”

A Google spokesperson could not be reached for comment.

According to Ferguson’s office, an estimated 2.9 million Washington residents use Android phones. And the state has an estimated 40,000 app developers.

This isn’t the only antitrust lawsuit Google faces. The federal Department of Justice and several states allege the company uses exclusionary contracts to ensure that apps on Android devices only use the Play store. Google also faces a lawsuit from a group of Republican attorneys general who targeted its advertising business, asserting that it price-fixed rates in conjunction with Facebook.

It also isn’t the only lawsuit targeting the company by Ferguson’s office. In December 2020, Ferguson joined 38 attorneys general in a federal antitrust lawsuit over the company’s dominance in online search and search advertising. That lawsuit is pending.

The state also has fined Google hundreds of thousands of dollars for violating the state’s political advertising laws.

Ferguson, a three-term attorney general, has made antitrust enforcement a primary focus of his office with price-fixing claims against the tuna industry including Starkist Tuna, and against large drug companies over generic drug pricing schemes. 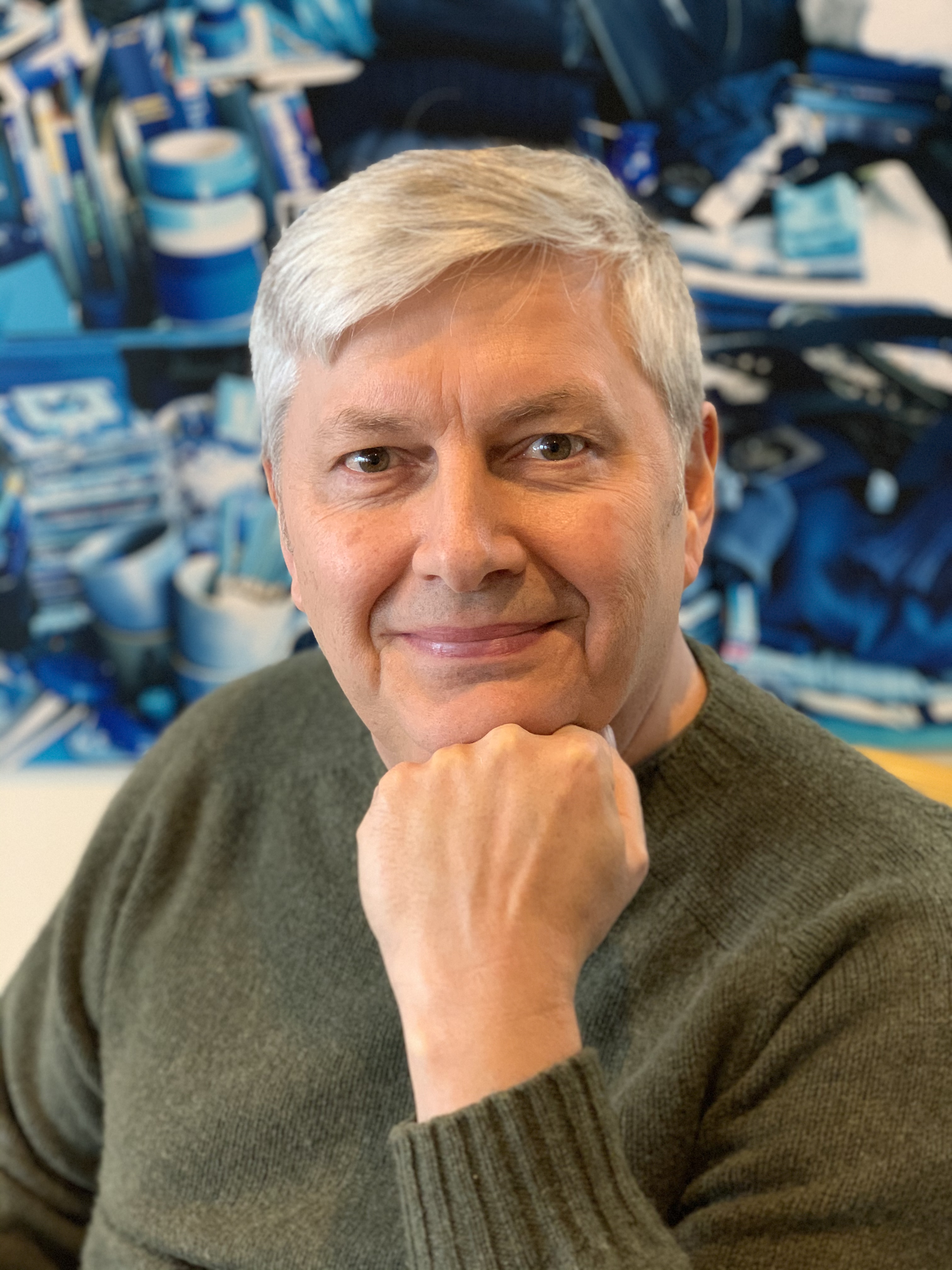 This former Microsoft engineering exec is now working to fix bugs in the U.S. political system 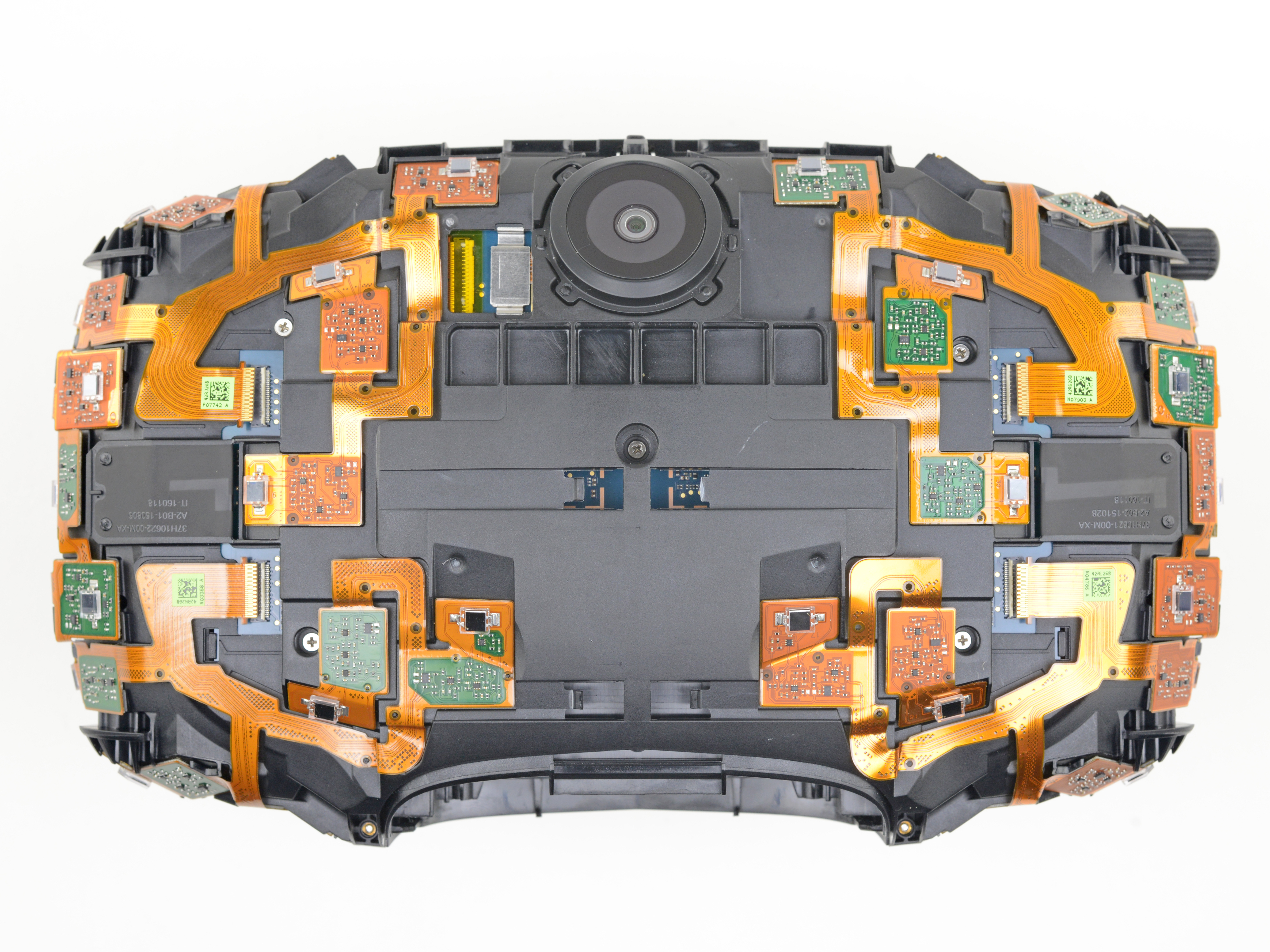 HTC VIVE wants to empower their customers to fix their stuff