Crude oil production in the country has been higher in FY21 versus FY20 due to lesser lockdowns and restrictions which restricted overall throughput of the fields amid weaker demand. But demand uptick and revival of production from the exploration and production companies to their earlier levels have been the only factors behind higher oil production. Extravagant finds, discoveries or extraordinary recovery in reserves were not factors behind the growth in local crude oil production. Natural gas production on the other hand remained subdued further in FY21. Overall, news reports suggest that crude oil witnessed an increase of around 24 percent in FY21, while natural gas declined by 2 percent year-on-year.

While production flows have been under pressure in recently years for both oil and gas, the recent surge in oil volumes as well as the surge in oil prices is likely to boost revenues for E&P companies in FY21. A sustainable recovery in oil prices is in sight, which will increase investment in the exploration activities and also increase company earnings. However, the downside of higher oil prices is the likely negative impact on circular debt of natural gas and hence the liquidity of the oil and gas exploration and production companies. 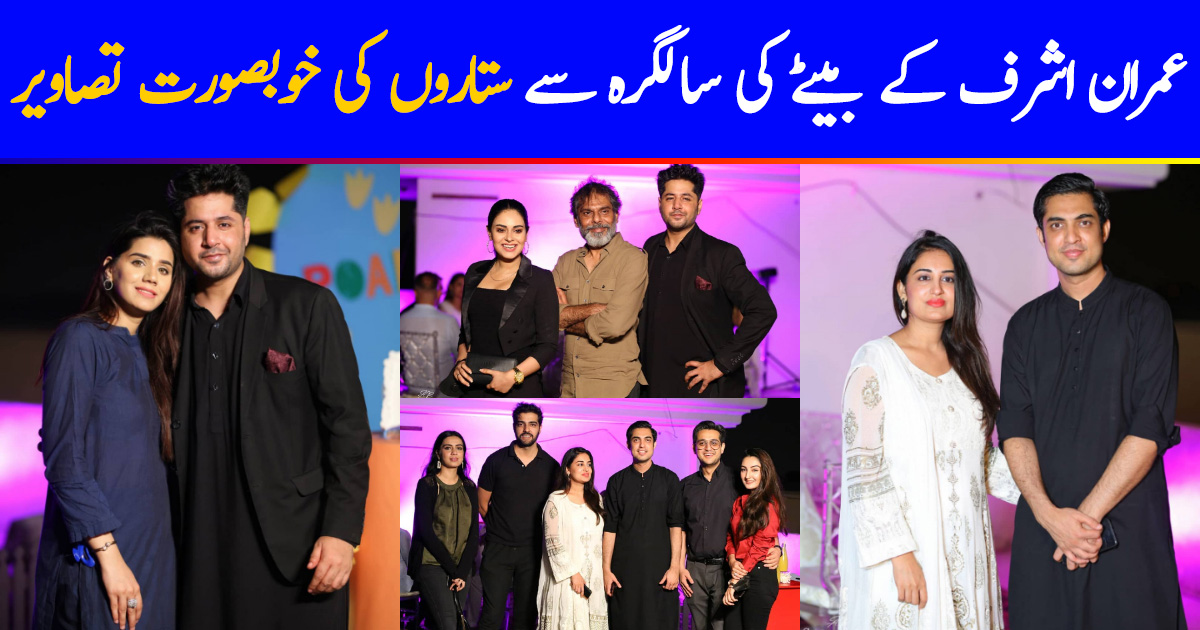 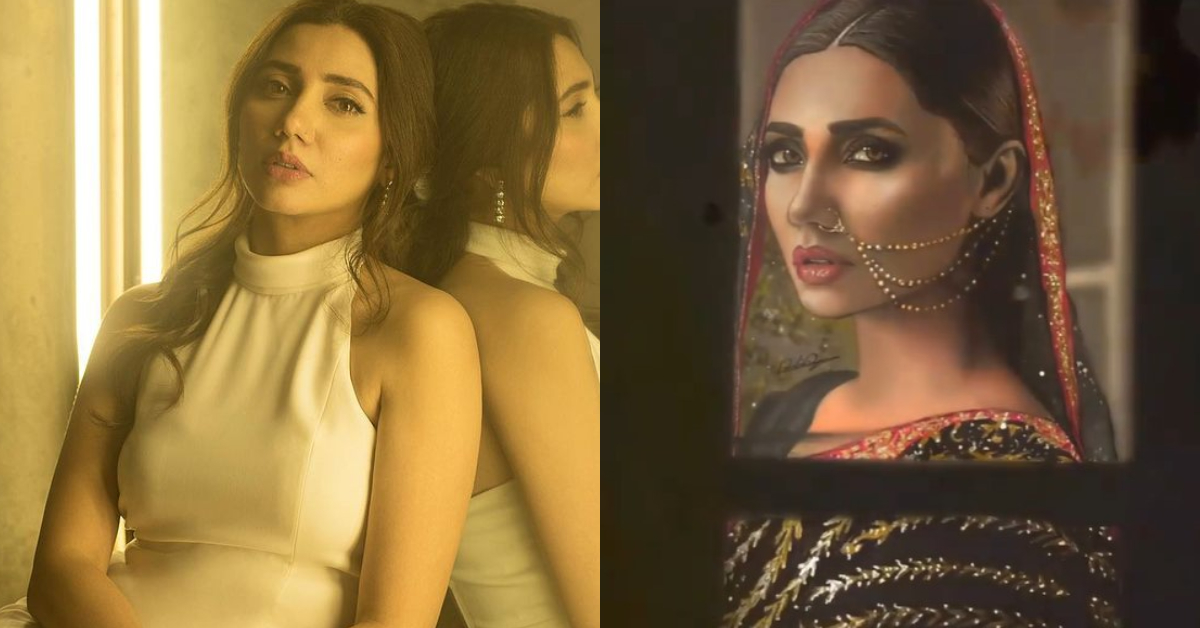