Shahtaj Textile Limited (PSX: STJT) was set up under the repealed Companies Ordinance, 1984, as a public limited company in 1990; it began commercial production two years later, in 1992. The company essentially manufactures and sells textile goods at its manufacturing facility located near Lahore.

Over the years, Shahtaj Textile has seen a fluctuating topline, and profit margins have also followed a similar trend.

After declining for three consecutive years, topline in FY17 grew at double digits, by nearly 11 percent. although both local and export sales went up, majority of the increase in total revenue was brought about by local sales, that grew by over 39 percent. Apart from marketing efforts, the increase in topline was attributed to an increased production capacity utilization. However, this could not translate into a better gross margin as increase in RLNG prices had an adverse effect; gross margin reduced to 9.4 percent, from over 10 percent in FY16. The reduction in finance expense, however, kept net margin from dropping drastically. It was more or less stable at close to 3 percent.

In FY18, the company witnessed one of the highest growths in topline seen in the last six years, at over 12 percent. Both local sales and export sales saw a rise, by 30 percent and 18 percent, respectively. This was attributed to several factors such as an increase in unit selling prices due to high yearn prices, exchange rate adjustment that devalued the local currency, making exports competitive in the global market, and lastly due to an increase in sales volumes as well.

Despite the gains, profitability could not be raised due to high yarn prices i.e., costly raw material, energy costs and increase in depreciation owing to new plant and machinery installed under BMR. This led costs to make up over 92 percent of revenue, bringing gross margin down to 7.5 percent. other income supported operating margin to some extent, but finance expense again led to a contraction in profitability, causing net margin to fall to 1.7 percent for the year.

Revenue growth reached another high as topline grew by nearly 22 percent in FY19. Again, both local sales and export sales saw an incline, by almost 22 percent and 8.5 percent, respectively. This was attributed to “favorable rate variances”. On the other hand, cost of production went down to 90.6 percent of revenue. This was due to a reduction in RLNG price and power tariff for the export sector, allowing gross margin to improve to 9.4 percent. With further support coming from other income sourced from exchange gain- a result of currency devaluation, operating margin also improved. Although finance expense increased, it was offset by the gain in profitability, thus net margin was recorded at a higher 3.9 percent.

After increasing for consecutively three years, topline contracted in FY20, by nearly 9 percent. While local sales registered a 13.7 percent increase, export sales fell drastically by 33.9 percent. This was a result of the lockdown imposed in the second of the year due to the outbreak of the Covid-19 pandemic, forcing businesses and manufacturing facilities to halt operations and production abruptly. Despite the decline in revenue, gross margin increased, although very marginally, to 9.6 percent, due to an increase in unit selling price. On the other hand, the absence of other income that stood at Rs 87 million in the previous year, caused operating margin to reduce. This was also reflected in the net margin that went down to 1.67 percent for the year.

The first quarter of FY21 saw revenue higher by 2 percent year on year. While cost of production was same as that seen in the corresponding period last year, the decline in other expense and finance expense owing to a decrease in interest rates allowed profitability to be better in 1QFY21 at 3.75 percent compared to 2 percent in 1QFY20.

The second quarter of FY21 saw revenue lower by almost 9 percent year on year. This was because “the company booked certain sale orders on weaving charges only against which the yarn was arranged by the buyer”. This, although, reduced revenue, overall, it had a positive impact on profitability. Net margin was slightly higher in 2QFY21 at 3.3 percent, compared to 3.2 percent in 2QFY20.

The third quarter of FY21 saw revenue higher by 6.4 percent year on year. Gross margin was also improved at 11 percent compared to 10.8 percent in 3QFY20. Net margin was nearly stable at 4 percent in both periods as the gain in gross margin was offset by the increase in other expenses due to exchange loss and administration expense to keep the Covid-19 situation contained.

Given the uncertain situation of Covid-19, the company has shelved its expansion plan for the time being, and instead has planned to replace its 48 old looms with 49 high speed looms. Moreover, the performance and profitability of the company is dependent on fabric demand, raw material availability and prices, as well as energy prices and exchange rate fluctuation. 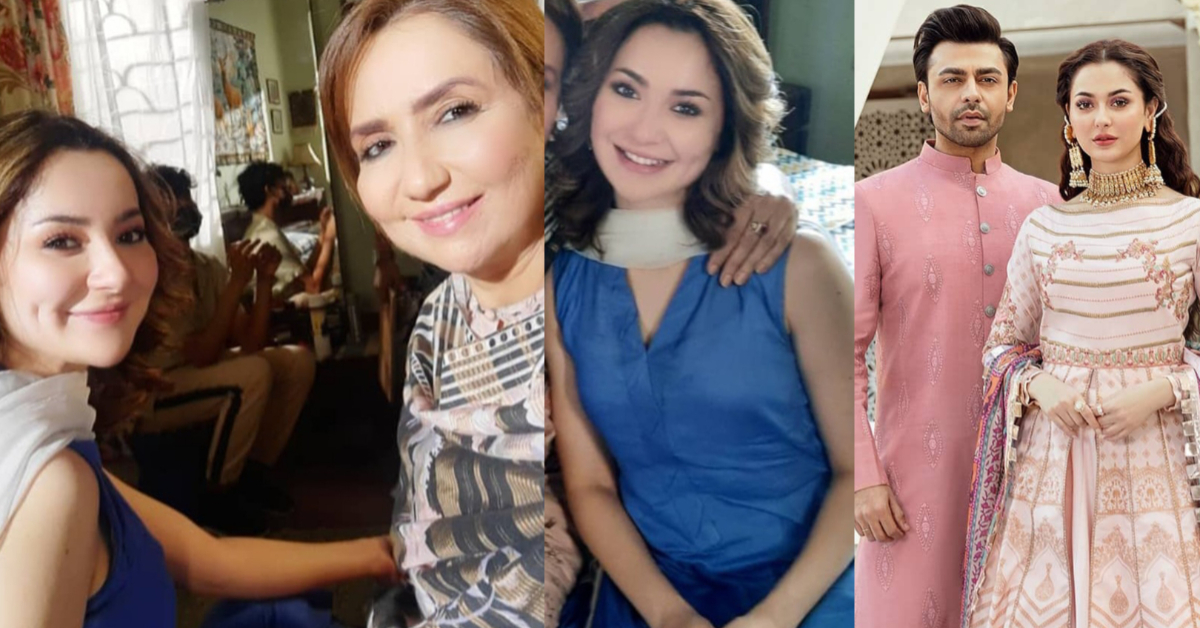 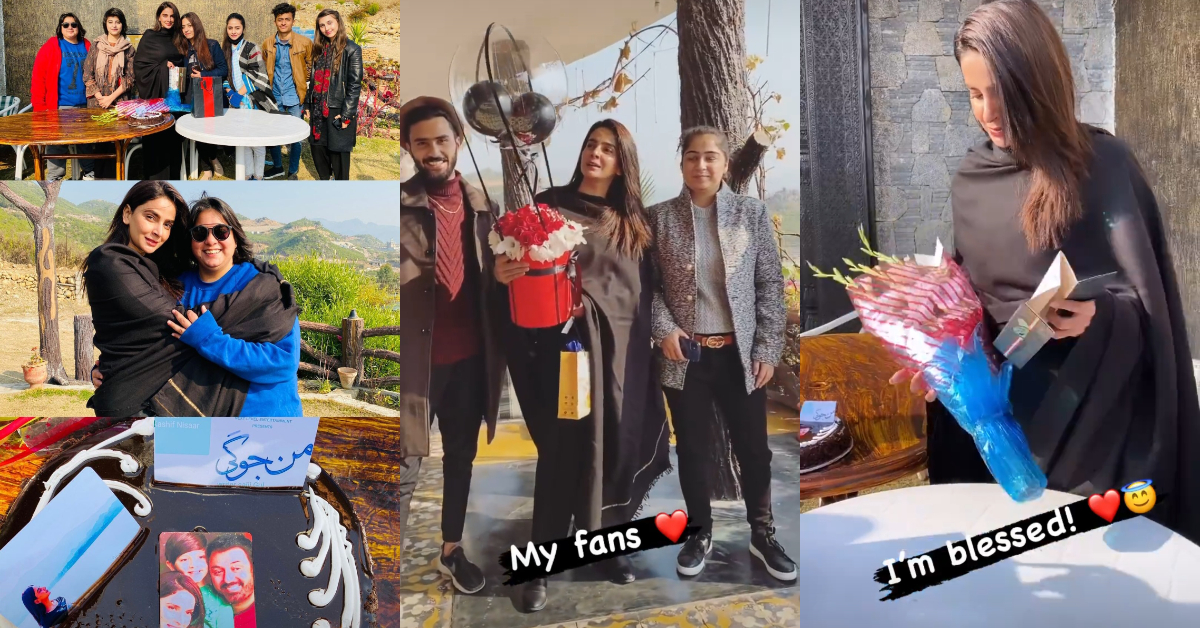