Karachi on Monday morning received the first rains of the monsoon season and with the first drop of rain, a number of areas were left without electricity.

By afternoon, the power supply remains suspended in various areas of the city due to the rain.

Hower, Karachi-Electric (KE), the sole provider of electric supply in the metropolis, said it was monitoring the situation.

Power outage reports received from parts of Karachi. We are monitoring the situation and will keep updating this space as we have more information.

As per the KE tweet, “Power supply to the city remains intact. Few parts of Baldia, Surjani, Clifton & DHA are currently facing outages with Gadap being most affected. Currently, supply from approx 500 feeders remains affected whereas 1400 feeders are operational. Supply to Dhabeji was restored on priority.

Power supply to city remains intact. Few parts of Baldia, Surjani, Clifton & DHA are currently facing outage with Gadap being most affected. Currently supply from approx 500 feeders remains affected whereas 1400 feeders are operational. Supply to Dhabeji was restored on priority.

During the last 24 hours, Gulshan-i-Hadeed received the highest amount of rainfall (17mm).

The start of Blame Game with the Monsoon:

Sindh Local Government Minister Syed Nasir Hussain Shah said the weather department did not share any prediction about today’s rain in the metropolis.

The provincial minister said that in principle, the Met Department must inform provincial governments and relevant agencies about the rains and directed the local bodies department to mobilize in view of the inclement weather.

However, earlier, Karachi Met Director Sardar Sarfaraz had told Geo News that the first monsoon rains were expected in the city to take place from July 15 – 17.

As per the predictions moderate rain was expected in the metropolis next week.

Met Office predicts that Karachi would likely receive around 10-22 mm of rain during the first spell. 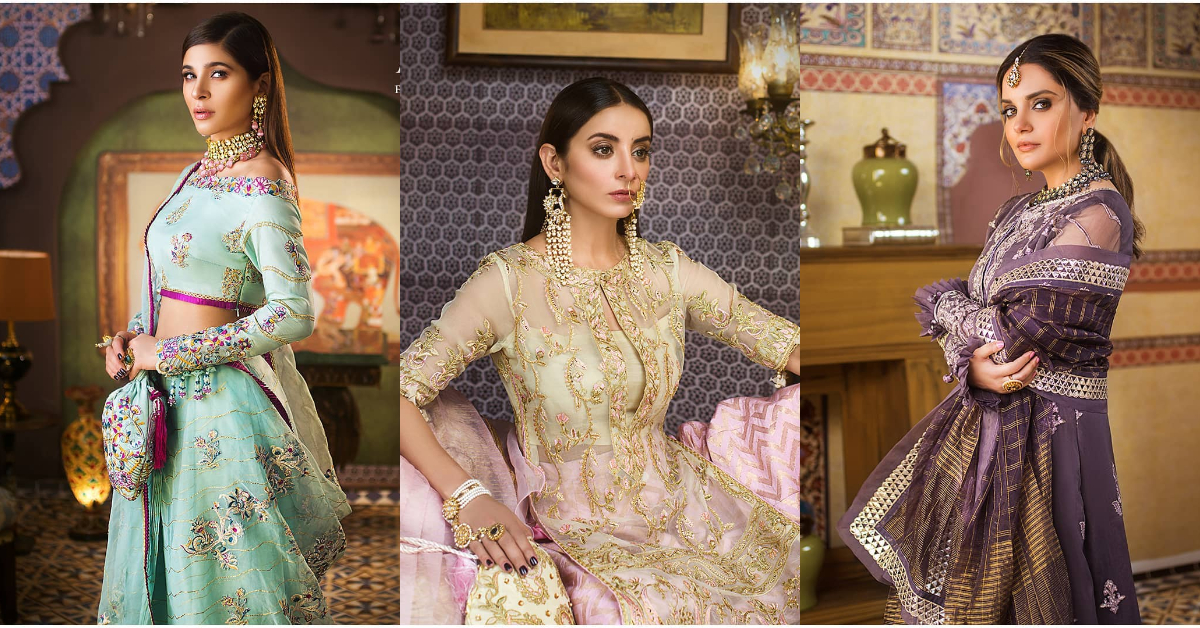 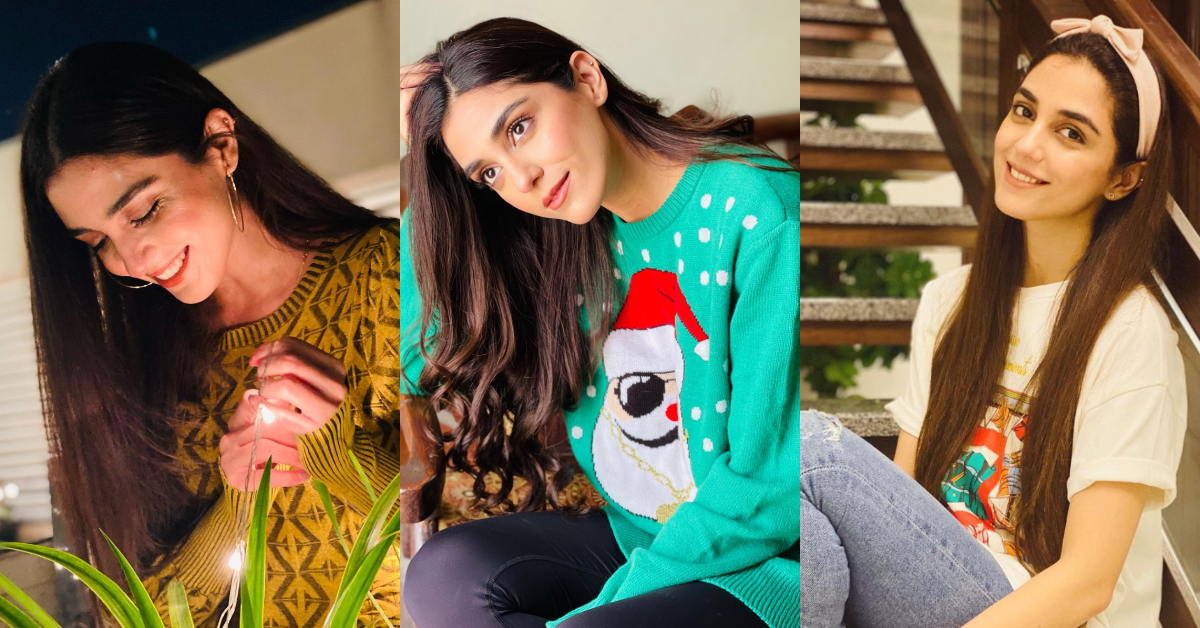 India fuel consumption picks up in June as lockdowns ease