Dour a newly started drama serial at GEO Entertainment, with two episodes down, seems quite intriguing and mysterious. It seems that there is much more to reveal in this story. Penned down by Saji Gul, Dour is directed by Mazhar Moin and is produced by Abdullah Kadwani and Asad Qureshi under the banner of 7th Sky Productions. Dour is starring Veteran actors like Sania Saeed, Nayeer Ejaz, and Saleem Miraj, it also features Hina Altaf, Ali Abbas, Azfar Rehman, and Haris Waheed in the lead cast. Puppetry is the metaphorical theme of the play

The play begins on a very intriguing note where the veteran actor Nayyar Ejaz is sewing dresses and he asks her daughter to bring a few threads and cloth from the attic and there Asma finds a puppet in the captain box. She brings that to her father but we notice there comes a shade on his face after seeing that Puppet. He is a puppeteer but he has some bitter memories related to it and he considers Puppetry a cursed profession? Why there must be a story behind it.

Then the second opening scene is mysterious too where Mrs. Etheshaam a cold-blooded woman wakes up in the middle of the night, she goes to a grave cursing the dead there who supposedly was her husband’s second or first wife, and then she spits at the grave and comes back. Mrs. Etheshaam’s mannerism speaks volume about her personality. The way she moves her hands like a puppeteer says that she wants everything under her control. She is mean, cold heart, and extremely proud. She has two sons Afan and Muraad. Well, one wonders who is her real son? The disabled but highly unpleasant Afan or very caring Muraad?

Muraad sees Asma at her college function where she is singing a song. Muraad has lost her heart to her and he approached her, requesting her to help him in arranging costumes for an upcoming event her mother is arranging. Asma like a good girl gives him his father’s number and asks him to tell her mother to contact her Abbu jee. Mrs. Etheshaam goes to Asma’s father’s shop and it seems that there is some history that they both share. She mentions his puppetry career.

Asma insists on her father doing a puppet show as Mrs. Etheshaam is insisting on them for an event at her place. Asma along with her father performs a puppet show which truly entertains the audience. Asma gets a mild cut on her finger and Muraad offers her to get treatment. She goes inside the house and there Afan the disabled son of the house misbehaves and harasses Asma calling her names accusing her of stealing his ring. It seems that Afan will create troubles for Muraad and Asma’s future relationship. An Intriguing start! 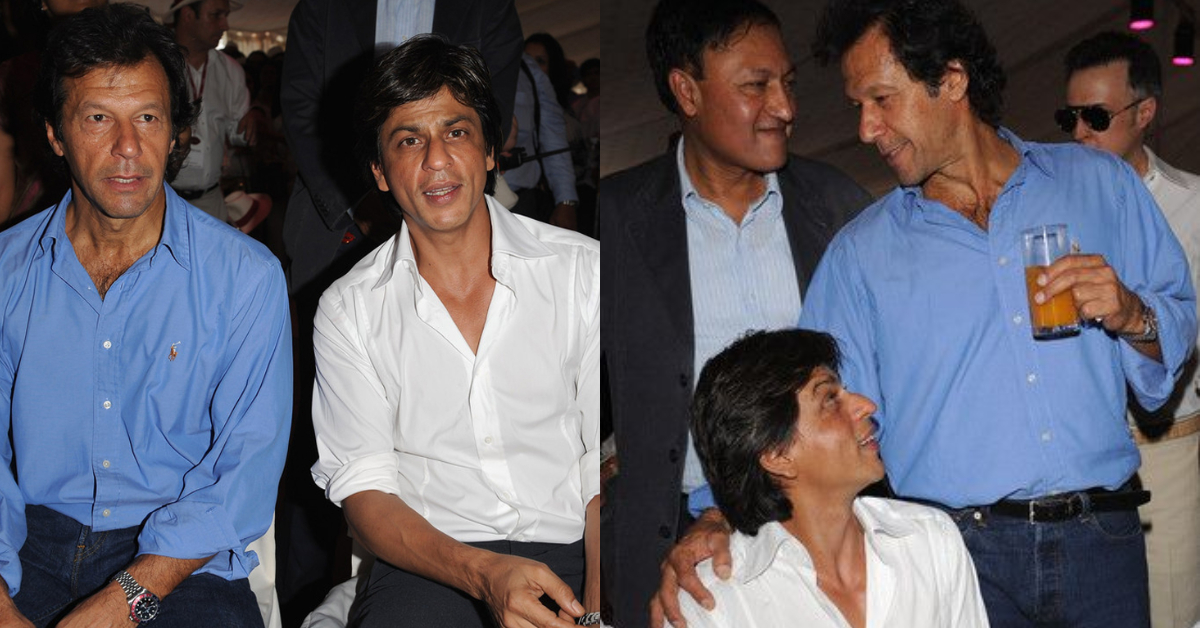 PSL 2021 remaining matches to be played in Abu Dhabi; PCB gets approval