Hong Kong actor, director, and martial artist expressed his desire at a symposium held in line with the centenary celebrations of the party on July 1.

At the event, the Chinese film insiders shared their thoughts regarding the keynote speech delivered by President Xi Jinping.

“I can see the greatness of the CPC, and it will deliver what it says, and what it promises in less than 100 years, but only a few decades,” Chan said.

“I want to become a CPC member,” he added.

Now many know, the 67-year-old star has served as a member of the Chinese People’s Political Consultative Conference (CPPCC), an advisory body of professionals nominated by the party.

Chan, also the vice-chairman of the China Film Association drew criticism back in 2019 when for objecting to pro-democracy protests in Hong Kong.

Having real name Fang Shilong, known professionally as Jackie Chan, is one of the biggest cinema and martial arts icons based in Hong Kong, and among recognisable and influential film personalities in the world.

The star has more than 150 films to his credit which have made him popular both in the East and the West. 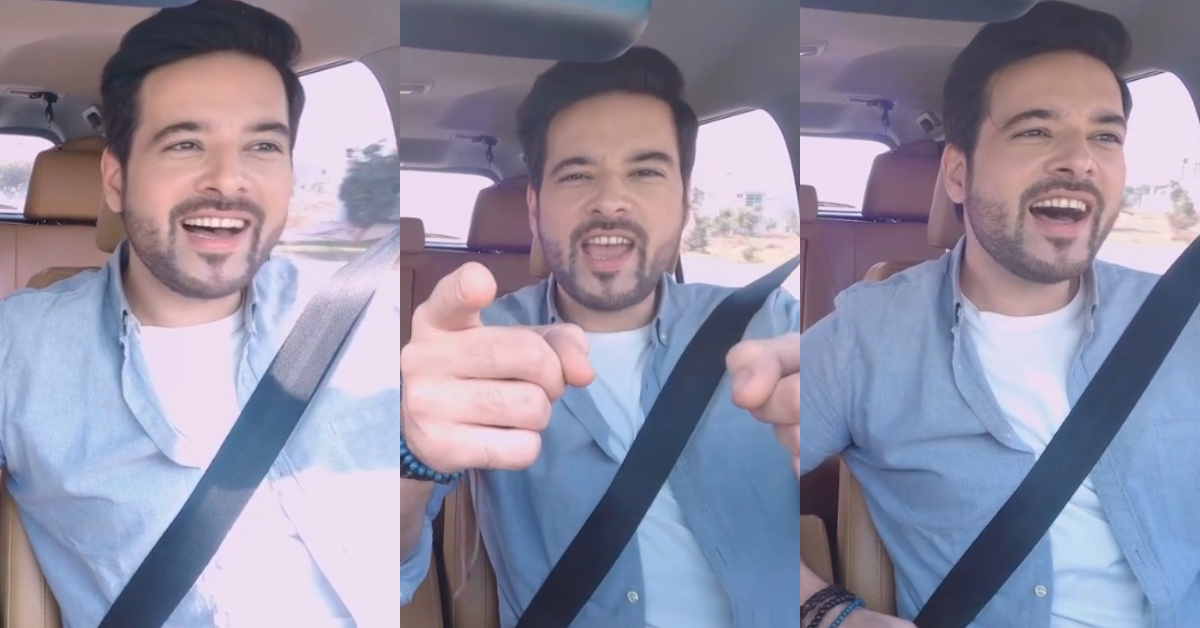 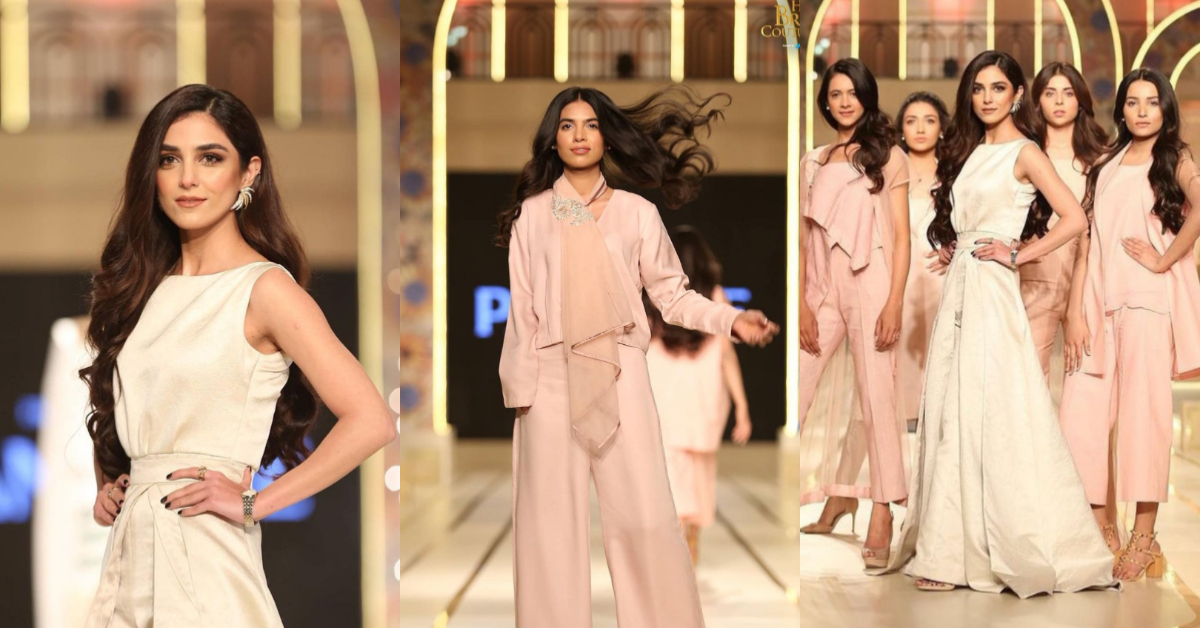