As the epic Bollywood film Devdas turns 19 this year, the main lead of the film Madhuri Dixit celebrates the film anniversary with a tribute to Dilip Kumar.

Madhuri took to Instagram sharing the film’s poster along with throwback photo, penned a tribute to the original Devdas of Bollywood, the legendary Dilip Kumar.

“Reminiscing some great and happy memories from the sets of Devdas. Even 19 years later it all feels so fresh! Thank you, Sanjay for sharing these. Will Cherish these forever! Here’s our ode to #DilipKumar, just like #Devdas, you will continue to live on… forever! #19YearsOfDevdas,” Madhuri captioned her post.

‘Devdas’ is regarded as one of his most famous tragic roles in Bollywood films originally portrayed by Dilip Kumar that narratives a heartbreaking tale of sweep and separation in 1955 classic based on Sharat Chandra Chattopadhyay’s novel.

Kumar’s fervid approach to his ferocious characters made him one of India’s finest names in history. He was named the ‘Tragedy King’ of Hindi Cinema after the release of Devdas.

After almost 5 decades., filmmaker Sanjay Lela Bhansali opted to make another adaption by the same name with Shah Rukh Khan to play the iconic role.

Earlier,  Shreya Ghoshal had also penned her fond memories of ‘Devdas’, wich which she marked her debut in Bollywood as a singer.

“19 years ago on this day I made my debut in Hindi Films in the iconic film #Devdas It’s still vivid in my memories of the magical years of the making of the music. Always grateful to #SanjayLeelaBhansali sir for believing in that 16-year-old girl and my parents for being there days and nights with me to make me into what I am today,” Shreya posted.

The post Madhuri celebrates 19 years of Devdas with a tribute to Dilip Kumar appeared first on Oyeyeah. 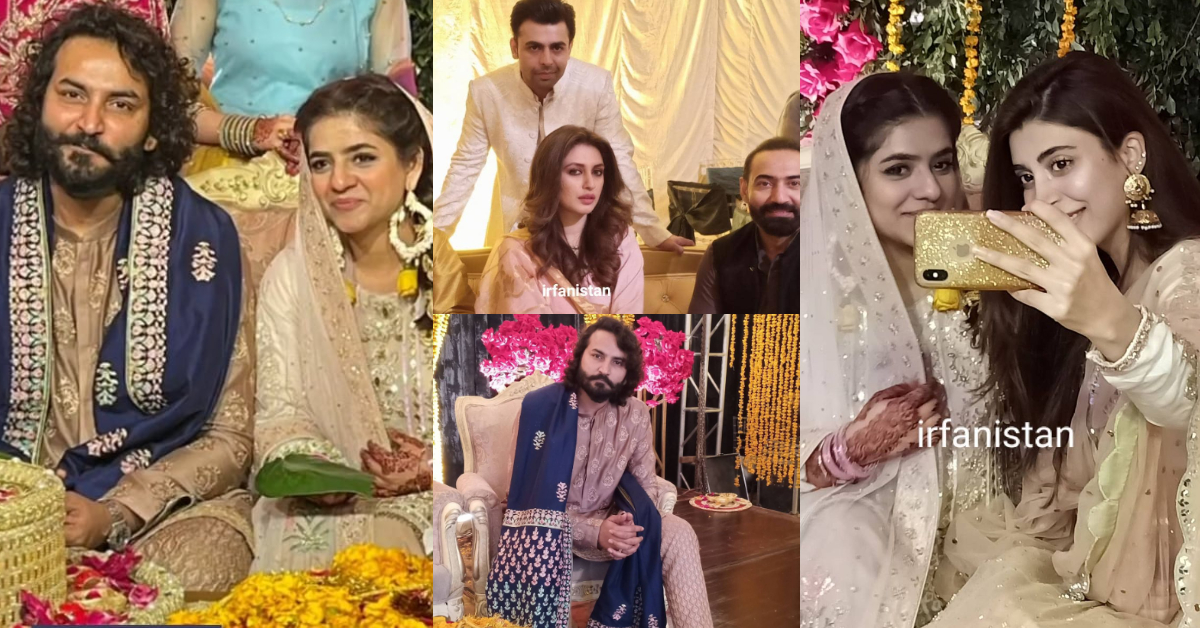