They haven’t, according to Abdullah Abdullah, an Afghan official who leads the High Council for National Reconciliation. He told CNN a week ago that there has been “very little progress” in those negotiations.
A comparison with the Iranian nuclear agreement, the Joint Comprehensive Plan of Action, is instructive. It was negotiated by the Obama administration with a sovereign government and was a deal that, after it was consummated in 2015, was being observed by the Iranians: they were not enriching nuclear fuel, according to both international inspectors and the US intelligence community.
That deal was also brokered, together, with three of the US’s closest allies, Britain, France and Germany.

Yet, the Trump administration pulled out of the Iran nuclear deal, while Biden is now honoring an agreement with an insurgent/terrorist group that is not abiding by the terms of the deal that was negotiated last year by the Trump team.

Second, Biden claimed in his speech that the US Special Representative for Afghanistan Reconciliation, Zalmay Khalilzad, would “work vigorously” for a negotiated solution between the Taliban and the Afghan government.

This is a fanciful notion, as this is the same Zalmay Khalilzad who, while working under the Trump administration, ceded much of Afghanistan to the Taliban with the “peace” negotiations he spearheaded — based on the farcical premise the Taliban would renounce al Qaeda and also engage with real peace talks with the Afghan government. In any event, Afghanistan leaders accused Khalilzad of cutting them out of his negotiations with the Taliban. Trump administration officials denied the allegations.
The Khalilzad-led peace process hasn’t worked for the past three years. Why would it suddenly work now?
Third, Biden said that the US can’t be in Afghanistan “indefinitely,” yet there are some 28,000 US troops in South Korea three-quarters of a century after the end of the Korean War, because the US has a strategic interest in defending the country against the nuclear armed North Korean despot, Kim Jong Un.
So too, the US could have left its 2,500 troops in place in Afghanistan, a force that is less than 10% of the American service personnel in South Korea, to enable the Afghan government to fight the Taliban and its jihadist allies, such as al Qaeda.

Fourth, Biden speciously implied that if the US has troops in Afghanistan then somehow it won’t be strong enough to “meet the strategic competition with China and other nations.”

The US military consists of 1.3 million active-duty personnel and yet it can’t leave 2,500 troops in Afghanistan? To use a trademark Biden expression: C’mon man!
After his speech, Biden told reporters that it’s “highly unlikely” that the Taliban will take over Afghanistan, which is not what his own intelligence community is warning.
Biden also claimed that Afghanistan has never been unified, an odd assertion when a united Afghanistan has existed since 1747, making it older than the United States.
In response to a question about whether he saw any parallels between this withdrawal and the US exit from Vietnam in 1975, the President asserted “none whatsoever.” He went on to say that “There’s going to be no circumstance for you to see people being lifted off the roof of an embassy of the United States from Afghanistan,” yet an urgent evacuation is exactly one of the contingencies US military planners are preparing for, a senior defense official with knowledge of the planning process told CNN.

To use another trademark Biden expression, his Afghanistan speech was a bunch of malarkey.

17 Household Uses for Dryer Sheets Outside of a Dryer 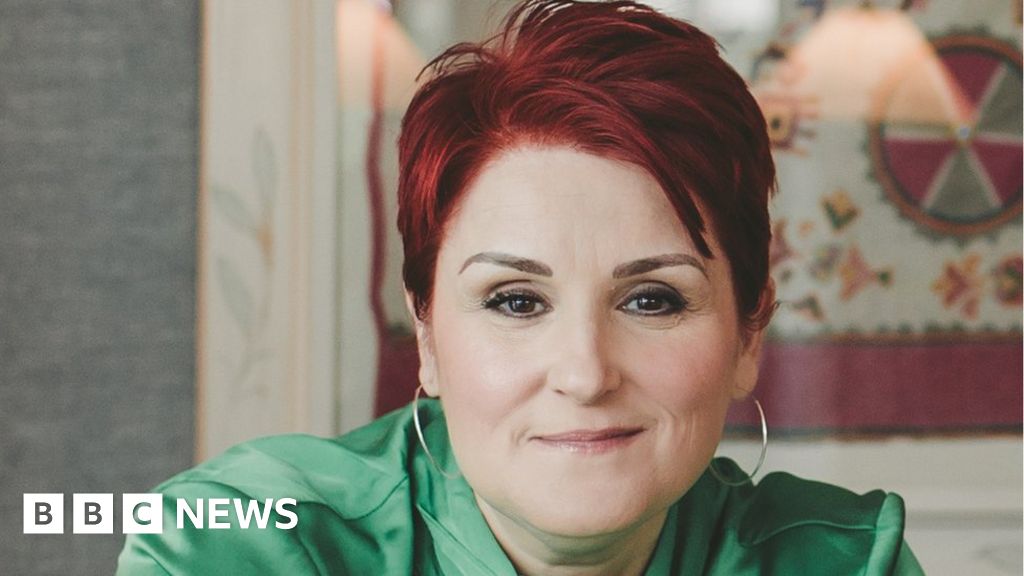 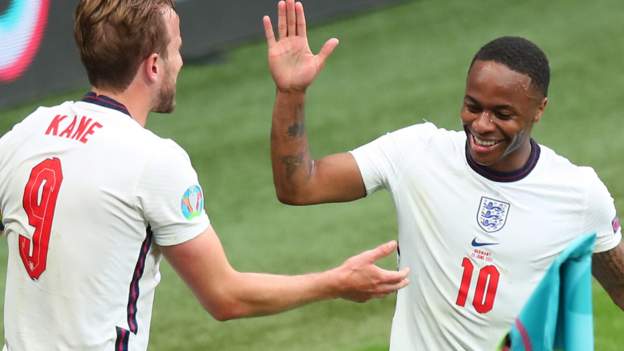 England 2-0 Germany: Who stands between Three Lions and Euro 2020 final?