KARACHI: The National Accountability Bureau (NAB) is likely to file reference against Dr. Abdul Hafeez Sheikh, former finance minister, and two former chairmen FBR over misuse of authority that allegedly provided financial shocks of US$ 11.125 million to the kitty.

The regional board during its board meeting held at NAB Karachi, urged the chairman NAB to file a reference against Dr. Abdul Hafeez Sheikh, former finance minister, Abdullah Yousaf, former chairman FBR, Salman Siddique, former chairman FBR and others over their alleged involvement in the misuse of authority, causing a loss to the exchequer to the tune of US$ 11.125 million.

The board also suggested a reference against Ghulam Mustafa Phul, ex-member land Utilization department, Asif Memon, Ex-Deputy Commissioner/EDO, and others over their alleged involvement in the misuse of authority in illegal allotment of precious government land at very nominal rates, causing financial shocks in millions to the kitty.

The board has further authorized an inquiry against Fayyaz Solangi, ex-deputy commissioner, district, west Karachi over his alleged involvement in various corruption and corrupt practices.

Later, the regional board appreciated the performance of combined investigation teams on the successful disposal of mega cases. DG NAB Karachi Dr. Najaf Quli Mirza (PSP) during a meeting reiterated the resolve to recover the “looted” money to the national exchequer and retrieve state land. 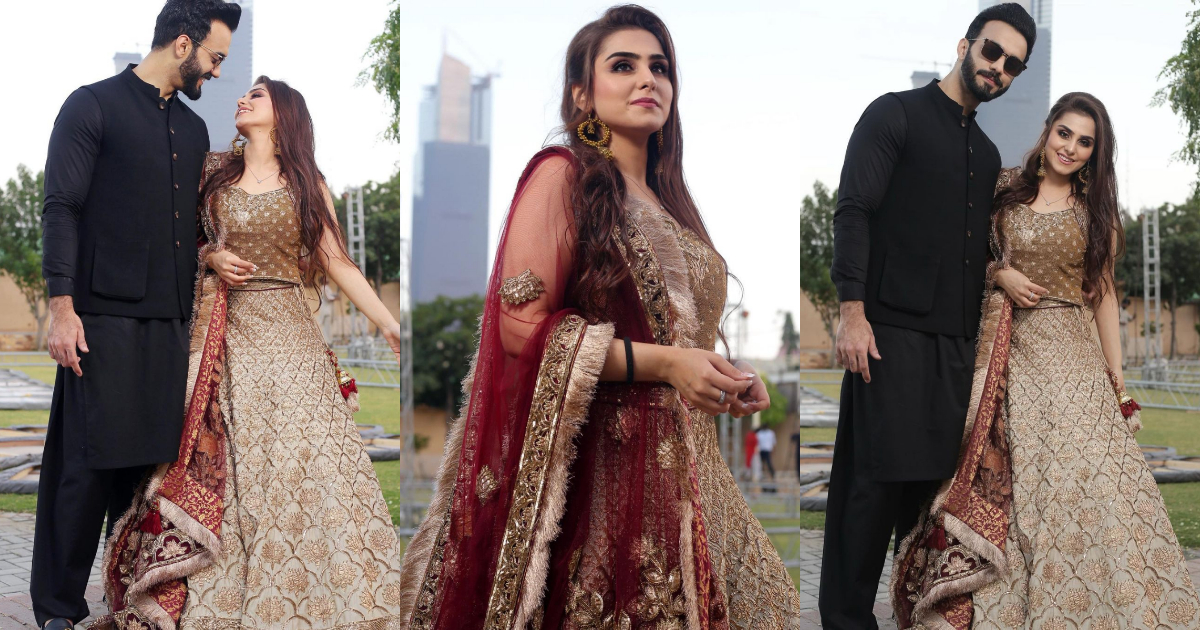 New Pictures of Komal Baig with her Husband