The race to develop satellite internet includes some pretty big players like SpaceX, Amazon, Softbank and Facebook. However, Facebook has now essentially thrown in the towel in that business, selling its internet satellite team to Amazon, The Information has reported. For Amazon, it’s a significant step in its effort to develop its Project Kuiper satellite network and catch up with SpaceX’s Starlink broadband constellation.

Like Starlink, Project Kuiper is designed to provide low-latency, high-speed broadband connectivity to users around the world. Amazon aims to have a 3,236-satellite constellation in orbit by 2029, with half of it launched by 2026. It also plans to build 12 ground stations around the world to transmit data to and from the satellites.

The company has said it will spend more than $10 billion to make all that happen and recently received FAA approval for the project. It also announced last year that it would use United Launch Alliance’s ultra-reliable Atlas V rocket for the initial satellite launches.

Amazon has significantly ramped up hiring efforts for Project Kuiper at its Redmond headquarters, with 500 employees currently aboard and 200 open positions. The employees coming from Facebook are reportedly based in the Los Angeles area and include physicists as well as optical, prototyping, mechanical and software engineers. Facebook’s former head of Southern California connectivity, Jin Bains, is now listed as a Project Kuiper director in his LinkedIn page.

Meanwhile, it seems Facebook is getting out of the satellite internet business and focusing on terrestrial programs, having invested in subsea and terrestrial fiber as well as wireless services like ExpressWiFi. The company recently launched an “Athena” satellite through its PointView Tech subsidiary, but it was only a test mission rather than the start of a satellite internet constellation. With the sale of its satellite team to Amazon, it appears that any ambitions it may have had in that area are over. 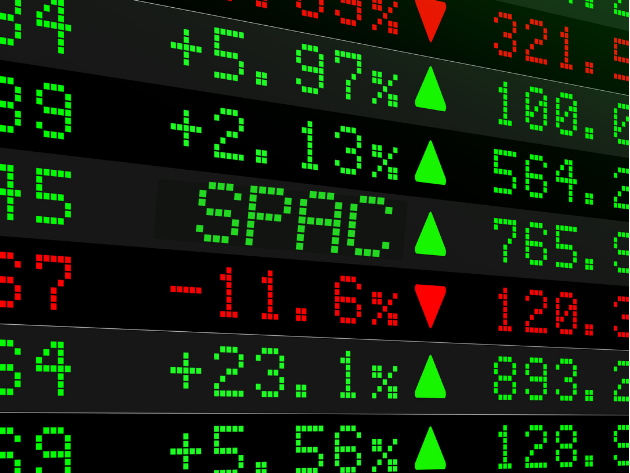 How SPACs are changing the IPO game: Equity ownership of founders a big consideration