The serialized story is a mainstay of the literary world, a tried-and-true formula for creating a tantalizing tale, from opening hook to closing cliffhanger.

But it’s the rare author who can keep readers engrossed in a narrative when the unparalleled drama of their own lives is just a tap or click away.

That’s the fundamental challenge facing Kindle Vella. I experienced it myself while spending a few hours with Amazon’s new “episodic story platform” after its official release Tuesday afternoon. Despite the “Kindle” in the name, Amazon isn’t offering Vella via its line of e-readers, at least not yet.

Instead, Vella is available in the Kindle app for iOS and on the web. Without the immersive reading experience offered by magazines, books and dedicated reading devices, Vella is competing against text messages and Facebook posts and every other damned distraction delivered by our smartphones and web browsers.

Overcoming that challenge as an author requires special skill. Blame my modern brain, and the scourge of mobile notifications, but based on my experience so far, most of the indie authors submitting content to Vella aren’t quite there yet.

Several times I found myself responding to a text or liking a Facebook post, and realizing I hadn’t finished the Vella “episode” I started a few minutes earlier.

There are exceptions, among them “The Marriage Auction” by Audrey Carlan and “Ragtown” by Kelly Stone Gamble, both of which I discovered in Vella’s “Top Faved” section. But now I’ve gone too far in this story without proper exposition.

Here’s what Vella is and how it works: 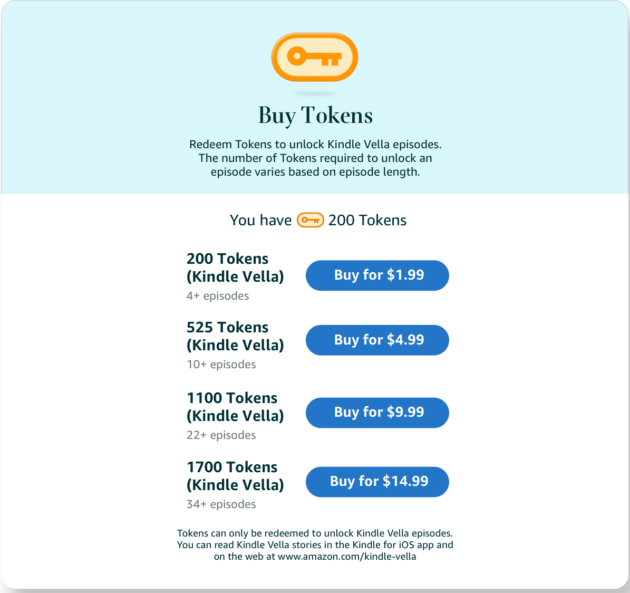 Vella will be closely watched given Amazon’s history of influence in the literary world, from its roots as an online bookseller to its launch of the Kindle e-readers to its acquisition of the Audible audiobook giant.

There’s lots of room for improvement. Apart from making the service available on a distraction-free device, Vella would benefit from some big names.

Not to diminish the hard work and talent of KDP authors, but I was left wondering what Vella’s debut would have been like with some standout work by the likes of John Grisham, Malcom Gladwell or Delia Owens to headline the launch.

Of course, this is just the first episode in Vella’s story. Can Amazon overcome the odds, and reinvent reading again? Stay tuned to find out. 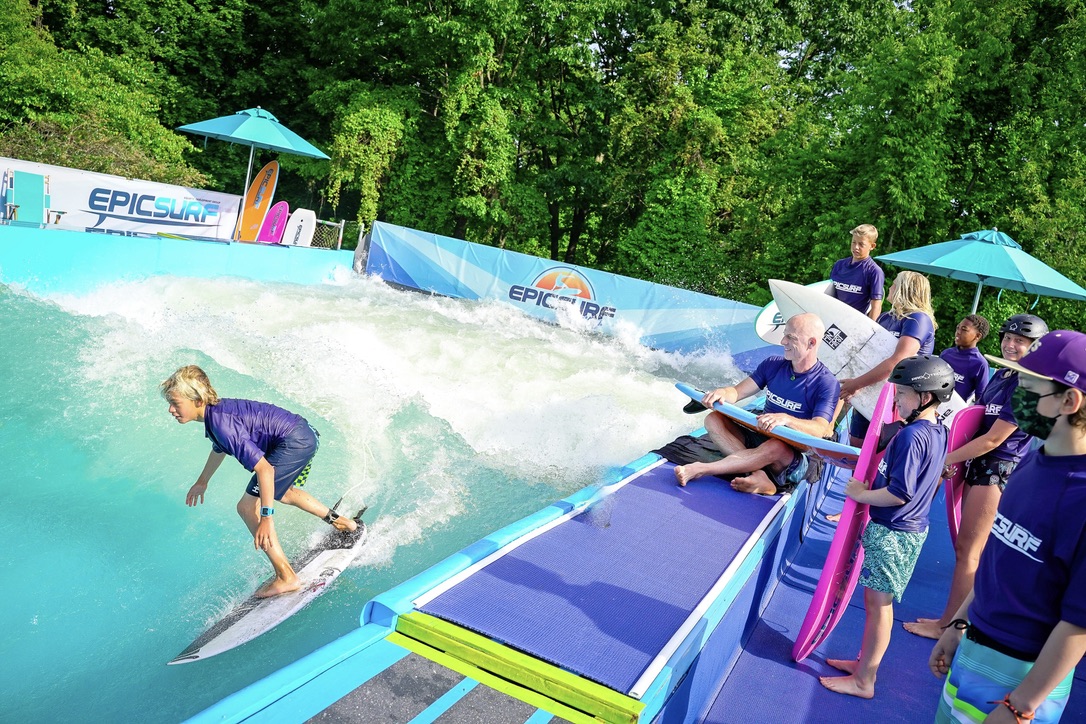 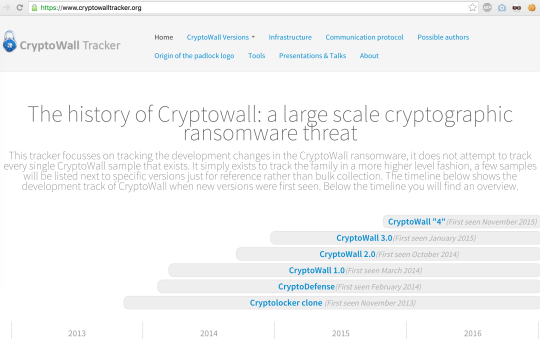