Feroze 1888 Mills Limited (PSX: FML) was set up as a public limited company in 1972 under the repealed Companies Ordinance 1984. The company produces and exports towels, at its several units: weaving, stitching, spinning, dyeing, and processing. It is present in both, the domestic market and export market.

The company has mostly seen a growing topline, with the exception of FY15 when it contracted by close to 1 percent. Profit margins grew until FY16, fluctuated until FY19 and fell again in FY20.

In FY17, revenue grew by 6.5 percent. This was largely attributed to a 5 percent growth in sales volumes. But cost of production that jumped from nearly 72 percent in FY16 to nearly 77 percent of revenue in FY17 did not allow for gains in profitability. Most of the incline in cost of production was associated with the rise in raw material prices that were not matched by a corresponding rise in selling price. A cost breakdown reveals that raw material consumed 60 percent of the cost of good manufactured, while salaries expense also made a larger share of total cost compared to that seen in the previous year. a further dent in profitability was also made by the expenditure on marketing that raised distribution expense. Thus, net margin fell from over 19 percent in FY16 to nearly 12 percent in FY17.

Revenue growth was a little subdued at 4 percent in FY18. This was met by a more than corresponding rise in cost of production reflected in latter consuming nearly 78 percent of revenue. The rise in costs was attributed to rise in raw material prices i.e., yarn, along with rising energy prices; there was also an energy crisis due to low gas pressures. Therefore, gross margin reduced to 22 percent. On the other hand, amidst increase in operating costs, other income increased substantially to Rs 719 million, from being nil previously. This was primarily sourced through “exchange differences on realization of export receivables”. Thus, it provided notable support to the bottomline allowing net margin to increase, albeit marginally, to 12.6 percent.

Feroze 1888 Mills witnessed the highest growths in revenue since FY12 at nearly 35 percent in FY19. This was in part due to increase in sales volumes and a positive impact of rupee devaluation. The company’s major part of the revenue is generated through export sales. As a result, the currency devaluation has had a significant positive impact on total revenue. This was also matched with a reduction in cost as a percentage of revenue; it reduced to 73.6 percent. thus, gross margin improved to over 26 percent. It was further supported by an additional Rs 2 billion brought in through other income. This was again generated through “exchange differences on realization of export receivables”. As a result, net margin was recorded at its highest of 20.4 percent for the year.

Revenue growth at 6.3 percent in FY20 was a little subdued in comparison to that seen in the previous year. This was a result of the development of the Covid-19 pandemic that hit the country in the last quarter of FY20. However, the company achieved a milestone of crossing Rs 30 billion in revenue. The growth in revenue was attributed to the currency devaluation. But this was offset by the rise in cost of production due to a general inflationary impact; cost of production made nearly 76 percent of revenue. This brought down gross margin to 24 percent. Moreover, with other income reverting to its previous levels, net margin also declined, and substantially, to 9.4 percent for the year, compared to the double digits recorded for the last five years.

During the first quarter of FY21, revenue was 31 percent higher year on year as business activities resumed after the easing of Covid-19 related lock down. the increase in revenue was a result of a volumetric gain, in addition to the positive impact of currency devaluation. While cost of production was largely flat, the decline in other expenses year on year made the difference to net profitability, with net margin recorded at 16 percent for 1QFY21 compared to 9.7 percent in 1QFY20.

The second quarter also saw revenue higher by 29 percent year on year. This was in part a result of the lock down situation in neighboring countries that diverted demand towards Pakistan. Since cost of production was higher in 2QFY21, it saw slightly lower gross margin than the same period last year. Other expenses were also significantly higher year on year, that further reduced net margin to 8 percent, compared to 10.6 percent seen in 2QFY21.

The third quarter also saw higher revenue year on year, by nearly 13 percent. This was attributed to a volumetric gain as the company explored new opportunities. With other expenses and distribution continuing to rise in value terms, the quarter saw a lower net margin at 8.5 percent for 3QFY21 compared to 12 percent in 3QFY20. Due to the gains in the first quarter, cumulatively, profitability for 9MFY21 was lower only marginally.

Some of the factors that will impact the future operations and performance is the raw material prices and availability, stability in the exchange rate and maintai 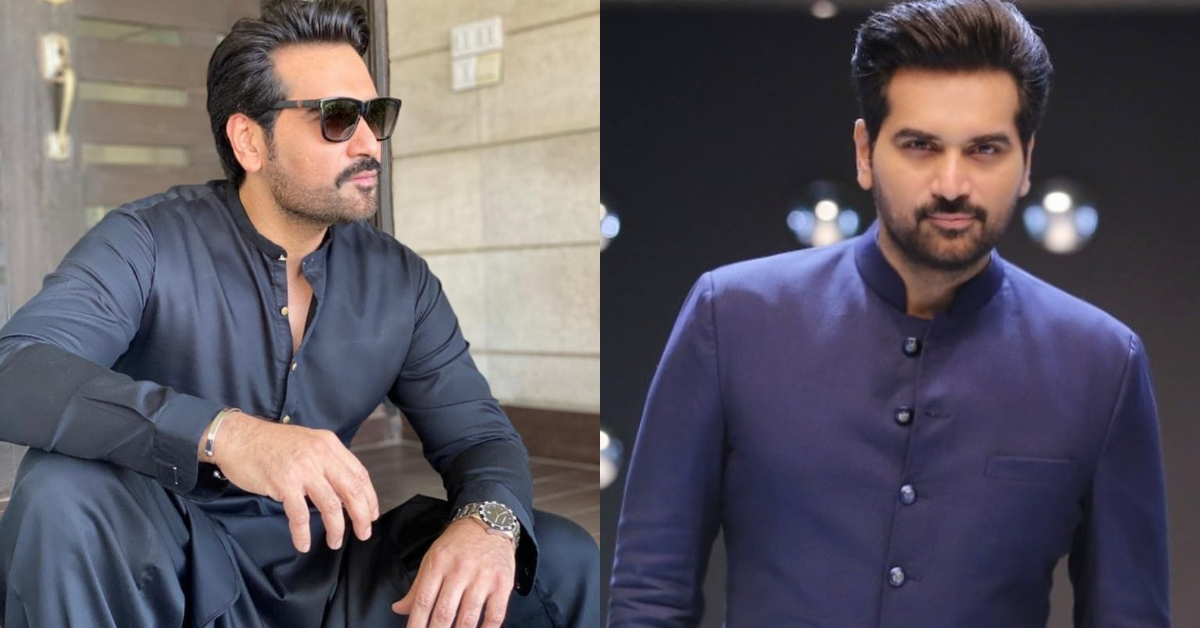 Humayun Saeed’s New Drama Is In The Pipeline