Textile – and more significantly – low value adding segments such as spinning and weaving, continue to take the lion’s share of concessionary long term credit schemes advanced by SBP. But thankfully, broadening of credit beneficiaries is taking place since the announcement of Temporary Economic Refinance Facility (TERF) last year. Once loan applications under TERF are fully disbursed over the next quarter, a more realistic picture shall appear confirming whether the scheme has succeeded in its stated objective of extending credit beyond traditionally preferred sectors. But some developing trends are already hard to miss.

First, a comment on increasing share of concessionary facilities in total credit extended for fixed investments. Concessionary credit has a long history, as schemes such as Long Term Finance Facilities (LTFF) and Technology Upgradation Fund (TUF) go back over a decade, long before central banks across the world rolled out monetary stimulus in response to Covid-19 pandemic.

In fact, during the five-year period between Dec’15 and Dec’19, outstanding credit against export-oriented LTFF scheme increased by over 5 times, from a little under Rs30 billion to Rs160billion. Understandably, the outstanding may now grow another 3-4 times given the sheer quantum of loans sanctioned under TERF since last year.

But will the promised benefits accrue? Consider that between 2015 and 2019, an incremental Rs126 billion was extended to the textile sector under LTFF schemes, an amount which has doubled since TERF was added to the mix. However, annual textile exports remained under $14 billion barrier, at their pre-2015 level.

Under the textile policies of 2009-14 and 2014-10, the government of Pakistan announced Technology Upgradation Fund (TUF) under which firms across the textile value chain – beginning with ginning to apparel manufacturers – were eligible for 50 percent markup subsidy on LT commercial credit obtained for fixed investment in technology/machinery upgradation. Moreover, between FY11 and FY19, various governments budgeted an aggregate Rs45 billion as development budget for textile sector uplift that was earmarked outside of PSDP allocations.

According to PBS data, since FY12 Pakistan has imported textile machinery worth close Rs600 billion. During 2015-2019 when incremental LTFF to textile stood at Rs126 billion, textile machinery imports stood at Rs285 billion (although the latter figure is inclusive of cost of freight).

If the present trajectory of TERF disbursements persists, the country may see additional Rs150 billion worth of concessionary LT credit going to low-value adding textiles for machinery upgradation; segments which would otherwise not be eligible under export-oriented credit schemes. But if history is any guide, the government may be best advised to curb its enthusiasm and not tie all its hope with the textile exports basket. And as far as the textile industry is concerned, it may be worth asking – how much concessionary credit is enough before exports go from linear to exponential growth? 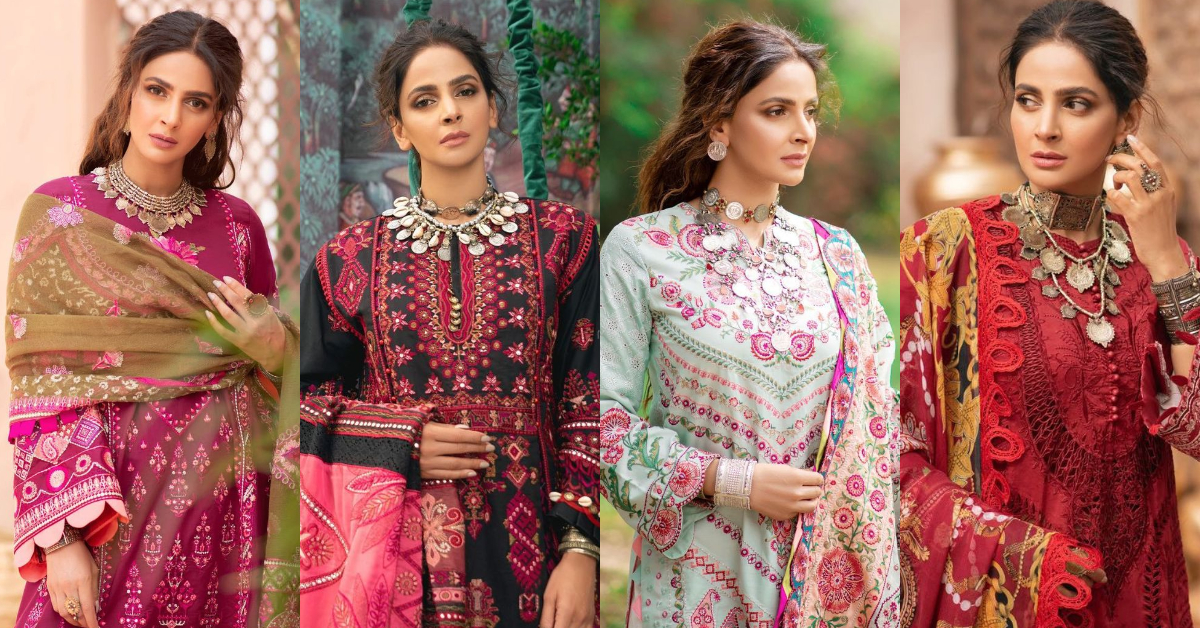