Seattle-based on-demand moving startup Dolly has been acquired by Updater, a New York moving services company. Terms of the deal were not disclosed.

Founded in 2014, Dolly connects customers with movers for short-distance deliveries. It partners with retailers such as Lowe’s and Costco to deliver large items such as furniture. The company is operating in 45 U.S. cities.

Updater will add Dolly to its centralized hub for movers who need help finding internet, transferring utilities, updating addresses, and more. Here’s more about how Updater will integrate Dolly, via a press release:

Acquiring Dolly enables Updater to bolster its robust product offering by providing users with a seamless experience to book highly rated, affordable Dolly “Helpers” for small local moves, particularly when a full-service moving company is not a practical solution. In turn, when Dolly users’ moves are too large or too far for its network of Helpers, the job can be funneled to another subsidiary of Updater, MoveHQ, which supports a nationwide network of full-service moving companies.

Updater has raised more than $110 million, according to PitchBook. The company has acquired three startups in the past three years.

Dolly’s team will remain in Seattle, operating as a Updater subsidiary. The company had 40 full-time employees as of April and said it planned to double headcount over the next year. It raised more than $17 million to date from investors including Maveron, Hyde Park Venture Partners, KGC Capital, Unlock Venture Partners, and Version One Ventures. Former Amazon exec Jeff Wilke; former Facebook/Google exec Ethan Beard; and Wetpaint founder Ben Elowitz were early angel investors.

Dolly is led by co-founder and CEO Mike Howell. Other co-founders including Kelby Hawn, Jason Norris, and Chad Wittman are no longer at the company. It recently hired former Rover CTO Scott Porad as its first-ever chief technology officer. 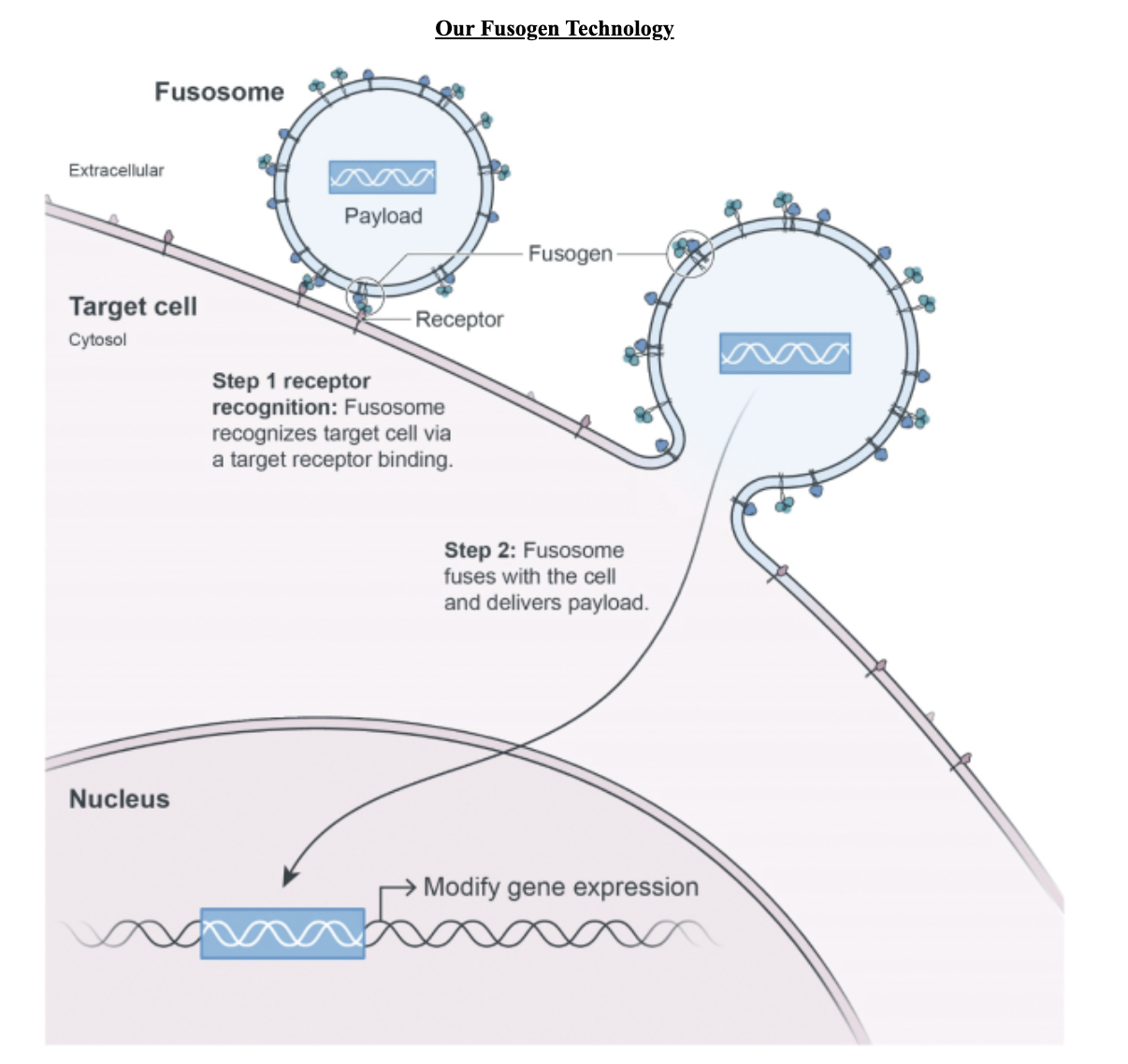