The journey was a landmark moment for the fledgling space tourism industry, and with Amazon founder Jeff Bezos in hot pursuit (Bezos’ own self-funded trip to space is slated for July 20), and Elon Musk planning to launch an all-civilian crew into orbit later this year, the billionaire space race looks set to kick space tourism into gear in earnest in the near future. But the implications of these developments aren’t quite as rosy as Branson’s overly optimistic message implies — and dreaming big billionaire-style might come at a hefty toll for the rest of us.
First, there’s the environmental cost of space travel. Virgin Galactic claims that the carbon footprint for passengers of its suborbital space flight is comparable to that of a business class ticket on a transatlantic flight (which is about 0.2 kilograms per kilometer or 0.44 pounds per .62 miles — amounting to a massive 2,220 kilo output per passenger over a typical 11,100-kilometer flight or 2.45 tons over a 6,897-mile flight).
Blue Origin — Jeff Bezos’ space company — claims its ship’s environmental impact will be comparably low thanks to its liquid hydrogen/liquid oxygen engines, which don’t emit carbon. However the production of hydrogen fuels depends heavily on fossil fuels like natural gas, and the steam reformation process which creates them releases carbon dioxide.

Whether the environmental impact of such trips is offset or not — let’s hope they are — this feels like a weird moment for the richest people in the world to direct their outrageous resources toward an endeavor with no immediate benefits to the overwhelming majority of society.

At the time of this writing, the Western US is experiencing another day of record-breaking temperatures, with over 24 million people under heat alerts and more than 100 deaths (which some Oregon officials are referring to as a mass casualty event). Across 12 states, 55 large fires burned 768,307 acres over the weekend, and Death Valley reported a low temperature of 107.7 degrees overnight — the highest overnight low ever recorded in North America. According to scientists, the recent heat wave in the Pacific Northwest would have been “virtually impossible” without the effect of human-caused climate change. Mitigating further climate damage is the most urgent challenge currently facing the planet — one which should interest the world’s billionaires far more than that of stepping just over the well-trod threshold of space.
The often-cited financial incentive for getting in on the space tourism game — which looks set to boom to the tune of about 5 billion dollars by 2025 — sounds relevant until you consider the fact that the men hoping to cash in are already rich beyond most people’s wildest dreams. Branson is worth nearly $8 billion, with his Virgin Group operating in 35 countries worldwide, owns more than 40 companies and employs a workforce more than 60,000 strong. Jeff Bezos and Elon Musk have been tripping over each other throughout the coronavirus pandemic, trading places as the world’s richest person — with Bezos currently valued at about $211 billion, an all-time world record. If these three men pooled their resources, they could tackle any number of pressing global problems — and still be wealthier than almost anyone on Earth.
For all Branson’s enthusing over imagination, his trip into space was effectively a much-diluted, far posher version of a feat already achieved more than 60 years ago by Yuri Gagarin’s groundbreaking flight in Vostok 1. Gagarin, a Soviet carpenter’s son who survived the Nazi occupation of Russia, actually accomplished something far greater, by orbiting for 108 minutes before returning to Earth. With reserved tickets for future Virgin Galactic flights priced between $200,000 and $250,000, the only barrier Branson has broken is that between the super-rich and their ability to spend a few minutes floating just within the sub-orbital zone which allows passengers to experience weightlessness.
Astronauts who have traveled far further than Richard Branson tend to describe a feeling of unity and coherence, and an overwhelming sense of the Earth’s fragility, when they look back on the bright globe hanging in the blackness of space.

In his book “The Orbital Perspective,” NASA astronaut Ron Garan said that he couldn’t help thinking, as he gazed back upon this “paradise,” of “the nearly one billion people who don’t have clean water to drink, the countless number who go to bed hungry every night, the social injustice, conflicts, and poverty that remain pervasive across the planet.”

If only Richard Branson had paid a little more attention to those who paved the way.

Correction: A previous version of this article incorrectly stated the distance of Branson’s space flight. It was over 100 miles. 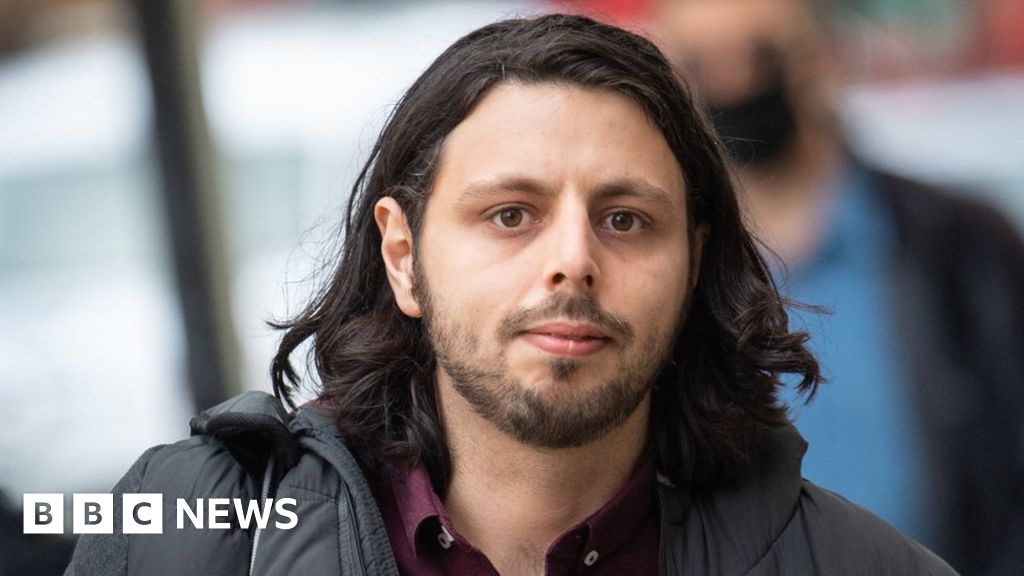 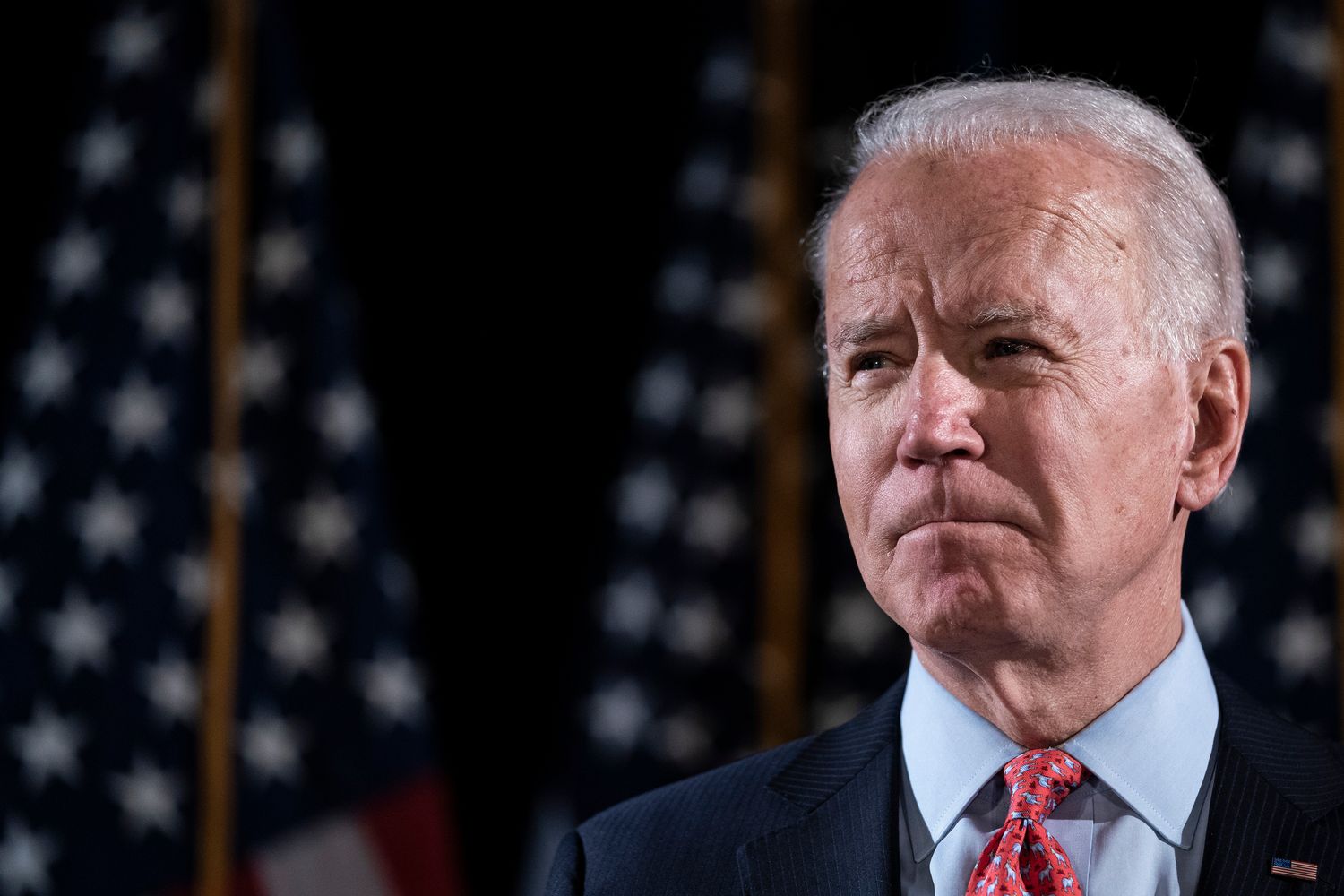 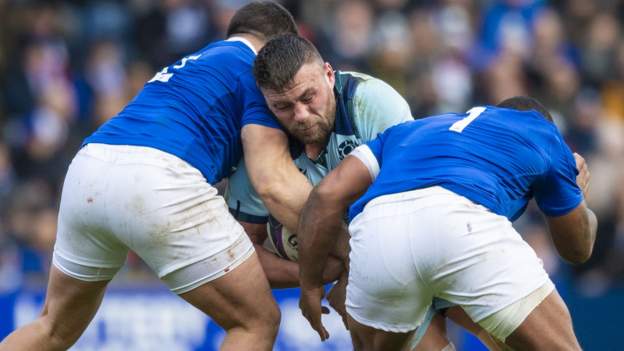