Three news-making events — in the worlds of academia, sports journalism and public policy — speak to the ubiquity of Black Americans having to constantly strive for dignity and respect in predominantly White spaces.

Pulitzer Prize and MacArthur Genius Grant recipient Nikole Hannah-Jones, undoubtedly one of this nation’s top investigative journalists, suffered the indignity of first not being granted tenure in her new teaching position at the University of North Carolina at Chapel Hill, as Knight chair in race and investigative journalism, then — after a significant public outcry from faculty and students– begrudgingly offered tenure — despite every other incoming Knight professor before her, all of them White, having been offered tenure. ESPN’s Rachel Nichols was caught on audio tape of a phone call casting aspersions on her colleague Maria Taylor last year when Nichols suggested that the network had proffered a prominent role covering the NBA Finals to Taylor due to the sports network “feeling pressure about [their] crappy longtime record on diversity.”
And on the political front, the US House of Representatives voted 285-120 to remove Confederate statues from the US Capitol — paralleling a similar resolution passed a year ago that stalled in the Senate.

Black people often shoulder the added burden of “having to work twice as hard to go half as far.” Many of us have heard some variation of this phrase from our elders and can relate to everyday affronts that bear it out, and that we will forever carry in our consciousness. For example, as an undergraduate student in an honors program, I was regularly asked my SAT scores by fellow students, suggesting that I couldn’t have possibly qualified to be in an elite academic major because of my race and socioeconomic status.

After all of the rhetoric and sloganeering around supporting Black lives last summer, Black people and their allies are expecting better outcomes and progress. The dream we are trying to achieve is true equity and equality, but as Langston Hughes indicated to us in his poem “Harlem,” a dream deferred can dry up “like a raisin in the sun” — or even explode.

To still be debating about Confederate statues in public spaces or questioning the proven credentials of Black professionals shows that we have not made even a dent in the work that is required to realize this dream.

And then there is the pain that comes with omission, which I am certain that every Black American who has spent any significant amount of time in predominantly White spaces has experienced.

As a kindergartner, I eagerly read biographies of American presidents and remember looking at the portraits of, at the time, the nearly 40 men and immediately noticing that none looked like me. As a graduate student, I can recall being told that I should focus on a topic that “wasn’t so race-focused,” so I would be deemed palatable by hiring committees. Indeed, as I write this opinion piece, I am certain to receive a number of messages questioning my credentials (here’s a future column — the most interesting insults I receive after opining on issues of racial equity).

There’s a weary recognition of these types of “feedback” — if you must occupy these spaces not intended for you, could you at least do it quietly and in an acquiescent manner? If you dare to speak truth to power, or appear too “uppity” or confident, rest assured you will be “checked” or admonished.

In many ways, these words by W. E. B. Du Bois — “how does it feel to be a problem?” — first published nearly 125 years ago still resonate with Black Americans, too often asked to silence their voices in deference to White comfort. Du Bois related how simply existing as a Black person in America left one subject to “double consciousness” — the sense of that perpetual uphill climb to prove one’s worth, made while knowing that every stride forward will be scrutinized, second guessed or dismissed.
This is something not solely experienced by academics, celebrities and executives. As Duke epidemiologist Sherman James has noted, there are harmful health consequences for Black people who take on the mantra of working harder to prove themselves, which he terms “John Henryism,” a reference to the folkloric “steel-driving” Black man who dies after winning a race against a rock-drilling machine while constructing a railroad tunnel. Indeed, Future Forum (an initiative launched by the communication platform Slack) reports an interesting finding from the work-from-home movement necessitated by the pandemic: Black “knowledge workers” (white collar professionals whose work requires them to “think for a living”) report that they feel a greater sense of belonging working remotely — the opposite of their White colleagues. Perhaps not having to code-switch, not having to respond to discussions about one’s hair or appearance, and other microaggressions and microinvalidations enhances Black professionals’ ability to focus on their work rather than donning a suit of emotional armor when they come to the office.

For leaders in the workplace and academic space, moving beyond rhetoric to action is essential in addressing this issue. Black, Indigenous and people of color (BIPOC) individuals are looking for meaningful affirmation, appreciation and validation of their experiences and knowledge.

When this is not done, the disturbing message that is sent is loud and clear.

For BIPOC people who walk the halls of the Capitol, where six months ago they saw the seat of American government defiled by a violent mob waving Confederate flags — and a little over a year after what some described as the racial reckoning after George Floyd’s murder — seeing symbols of racism that somehow still have the support of some of our elected officials most likely causes them to reflect. To think on the devalued way in which Black Americans are apparently seen not only by our legislatures but the constituents — like our neighbors, our kids’ teachers, police officers and parents of our children’s classmates — who continue to vote them into power.

For students of color — and their counterparts — at UNC, the university’s treatment of Nikole Hannah-Jones not only cost them an opportunity to learn from one of this generation’s prolific journalists but it also showed students that being unapologetically Black and dedicated to telling the truth about Black experiences is something that should be punished with — initially, at least 00 the denial of tenure.

And BIPOC individuals, like Maria Taylor, who work alongside White colleagues who look at a person of color’s advancement as a direct threat to their own (particularly after calls for more diversity and inclusion last summer), may find themselves in uncomfortable situations where they feel like they’ve been reduced to just a “diversity hire.”

But these recent incidents offer pockets of hope. Public attention has led to Hannah Jones’ appointment (with tenure) at Howard University, Taylor’s excellence in reporting has been noted and recently, the city of Charlottesville, Virginia, removed two Confederate statues — and then officials unanimously voted to take down a third one.

Even with this progress, we still must consider the psychological stress and energy that rests on Black people, particularly Black women, who have to endure such indignities, who speak up — but may not have the focus of the media to bring their concerns to light. A year beyond the tumultuous summer of 2020 is an apt time to reflect on another Du Bois statement — this one published 118 years ago: “[t]he problem of the twentieth century is the problem of the color line.” From my vantage point, it seems this is true in the 21st century as well. 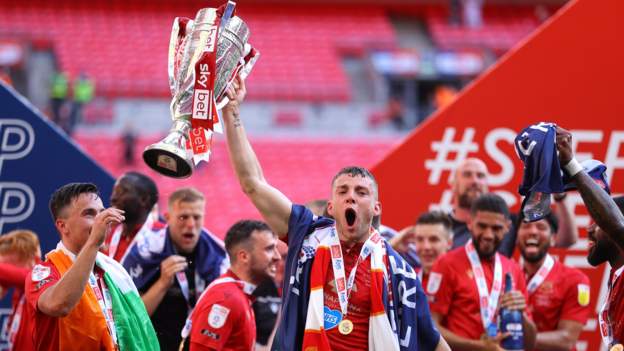 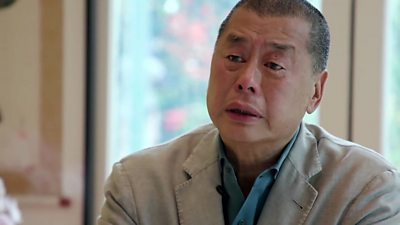 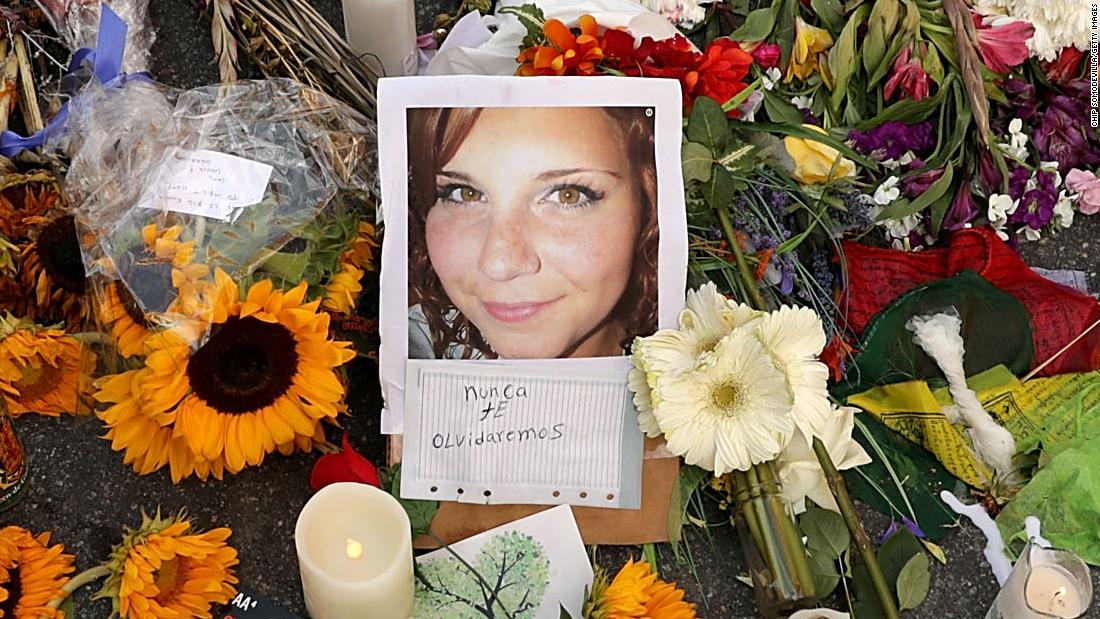