The Cuban regime is deploying its much-practiced playbook in response to Sunday’s breathtaking eruption of protests across the island. As practically anyone who has reported from Cuba can tell you, the government’s approach is a familiar and well-worn one. It is a three-step maneuver that has worked in the past, allowing the regime to stay in power while not responding to the people’s demands. This time, there’s no guarantee that it will work.
The strategy I witnessed firsthand during reporting trips to Cuba for CNN in the 1990s is simple: First, when protesters take the risk of speaking out forcefully and in numbers, authorities call out masses of supporters to drown out their critics. Pro-regime crowds literally outshout opponents. During one aborted protest I covered, ahead of the 1999 Ibero-American Summit in Havana, the government didn’t just rely on the voices of its supporters, it brought out massive loudspeakers that blasted music at such a deafening volume, no one’s voice could be heard. The second part of the strategy is to acknowledge there are problems at home, but to blame everything on “the empire,” the United States.

The third piece is brute force. During that frustrated opposition rally at a park in Havana, dump trucks pulled up, unloading scores of men who surrounded anyone who dared speak up. I recall a man raising his identity card, his voice shaking, and saying, “I am Cuban, I have a right to speak.” Before he finished the sentence, a swarm of men materialized, pummeling him to the ground. Then, plainclothes agents started appearing, grabbing individual protesters and throwing them in the back of unmarked cars that sped away. That protest didn’t last long.

Later that evening, I attended a meeting with then-President Fidel Castro. He claimed to a small group of journalists that regime critics were free to speak, but had been silenced by patriotic Cubans who spontaneously rose to defend their beloved revolution.

The iconic Castro is long gone and gone with him the charisma and stature that persuaded many Cubans to endure chronic –and ongoing — shortages of basic necessities, including freedom.

Frustrations have boiled over in Cuba because the economy, perennially struggling, is wilting. Oil-rich Venezuela, the regime’s once-generous backer, is barely keeping its own head above water, a victim of its own mismanagement and repression. Shortages of food, electricity and other necessities are worsening. And as the coronavirus is surging — the worst it’s been so far — the health care system is overwhelmed. The tourism market, a mainstay of the economy, was devastated by Covid-19 in 2020. Now, with the Delta variant spreading on the island, efforts to rebuild its tourism revenue have stalled.
Back in Fidel’s day, social media barely existed in Cuba. But this time, thanks to uploaded and shared videos, it’s not just a small group of brave opposition activists protesting. Thousands of Cubans marched in the streets Sunday in many cities and towns across the island, declaring, “We are not afraid,” and roaring, “Libertad! Libertad!”

Demonstrators complained they don’t have enough to eat, but they didn’t just ask for food or housing or jobs. They asked for freedom.

That’s why Cuban President Miguel Diaz-Canel’s predictable televised speech on Sunday — see step two from the playbook — rings hollow. He blamed the United States’ sanctions for the country’s difficulties, accusing Washington and “the Cuban Mafia” in Miami — regime shorthand for exiled Cubans — of stoking the unrest. Implementing step one, of course, he urged regime supporters to take on the protesters. “The order to combat has been given,” he said, “revolutionaries need to be on the streets.”

It’s true that Washington has imposed harsh economic sanctions on Cuba. Former President Donald Trump tightened the sanctions, and President Joe Biden has kept them in place. But if the protests were only about the economy, the call for “Libertad” would not figure so prominently.

Biden issued a strong statement of support for protesters’ demands. “We stand with the Cuban people and their clarion call for freedom and relief from the tragic grip of the pandemic and from decades of repression…” He urged Cuban leaders to “hear their people.” This is, after all, an opportunity — however distant — for peaceful change.
Cubans have lived through tough times before. This wave of protests may come and go, as others have. But what happened across the island was hardly routine. Demonstrations of this magnitude have not occurred in decades. The last time, back in 1994, Castro let off the pressure by allowing Cubans to leave. Back then, the government all but forbade Cubans from leaving their country, requiring them to be approved for an “exit visa” first. But simply opening the door would not work now, because in 2012, the government lifted the decades’ old ban.

That leaves step three: brute force. This part of the strategy bears watching closely. If protests continue, the regime will face a tough decision about how hard to crack down. Cuba is an authoritarian regime, but it wraps itself in a mystique. The more extensive the crackdown, the harder it is to defend its image as a government of and for the people. If we see much more violence at the hand of security forces, we will know authorities are deeply worried about losing control. So far, we have seen arrests and some violence, but the scale is still limited.

Biden’s words have so far been carefully crafted not to give Havana fuel to stoke the claim that the US is to blame for the unrest. But National Security Adviser Jake Sullivan has warned against “violence or targeting of peaceful protesters exercising their universal rights.” Meanwhile, the Kremlin, a supporter of the Cuban regime, has issued a warning of its own against foreign intervention, a reminder of Cuba’s enduring geopolitical resonance.

The Cuban regime’s playbook has helped it stay in power for more than six decades. Maybe it will work again but, as we have all learned, history is full of unexpected turns. 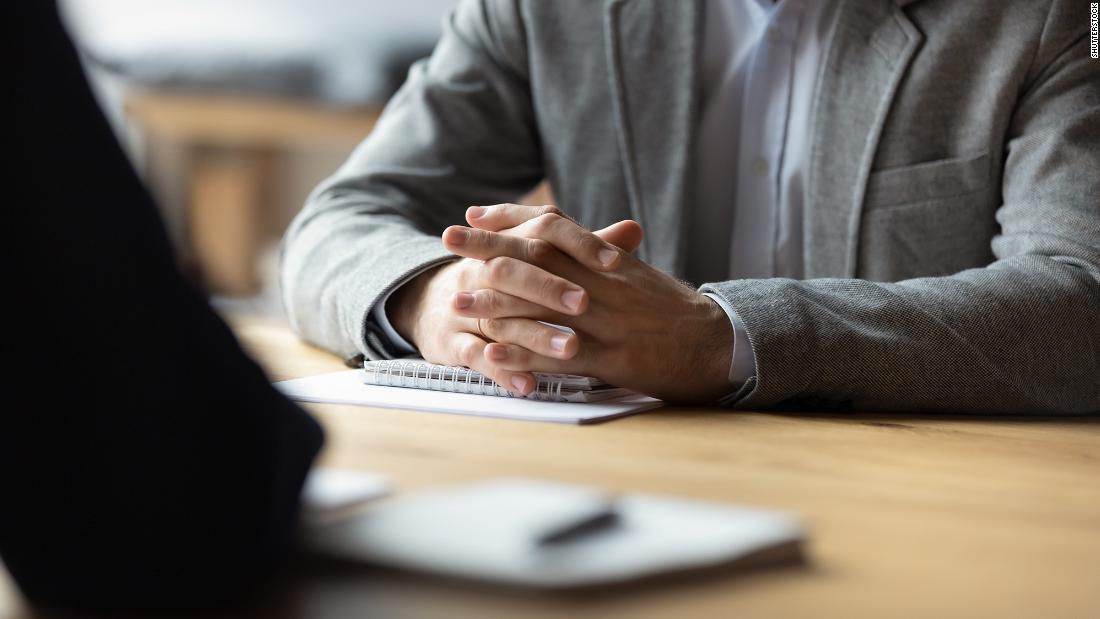 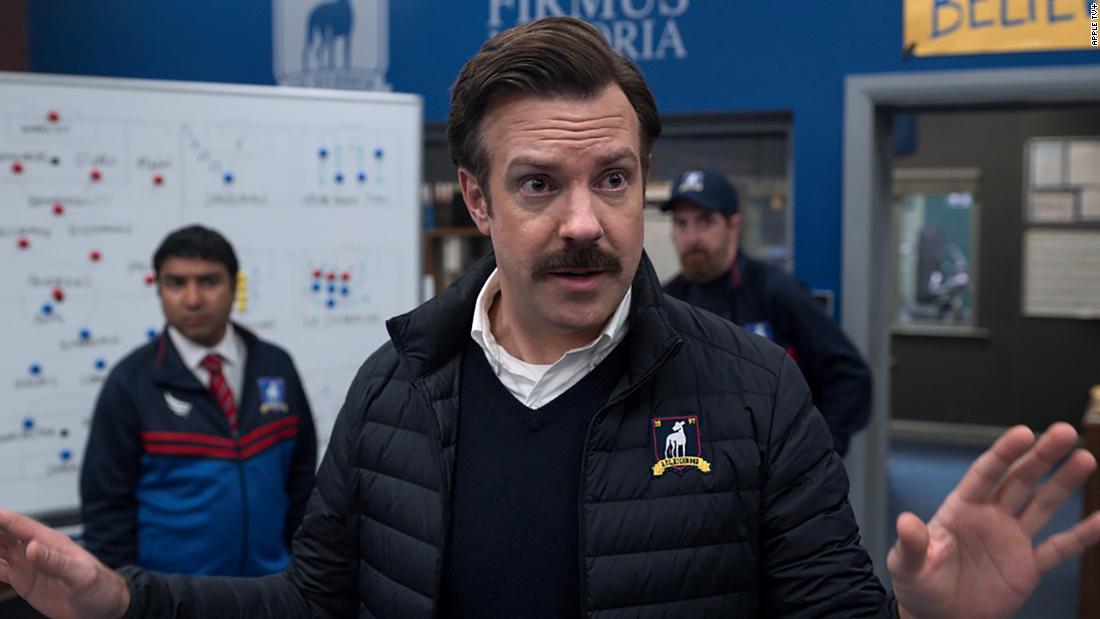