Pakistan is well-positioned for growth but concerns around inflation, global protectionism, and US monetary tightening will continue to be concerns for the South Asian economy, said Citibank officials in a recent interview with Business Recorder.

The remarks came on the sidelines of the virtual Citi Media Summit organised under the ‘Finance, Innovation and the Economy in a Changing World’ banner earlier this month.

Rizwan Shaikh, head of EMEA Emerging Markets Corporate Banking at Citi, also said Pakistan’s vaccination speed will be a key factor in the pace of its recovery, and how quickly it comes out of the pandemic.

“Pakistan’s vaccination rates are slower than a number of emerging markets,” said Shaikh when asked about the country’s economic outlook.

On Tuesday, Pakistan announced that it administered 525,000 doses of the Covid-19 vaccine, the highest since it started the inoculation drive earlier this year, with 390,000 of them being first-time jabs.

In a first, Pakistan administers more than 500,000 Covid-19 vaccines in a day

However, the country still lags behind in terms of the total vaccinations administered per 100 people, standing at a level of 9.5 – after the half-a-million doses on Tuesday – when the global average has gone up close to 45 doses per 100 people, according to latest available data.

Despite the much slower vaccination drive, Pakistan posted a GDP growth rate of 3.9% in the recently-concluded fiscal year, beating many earlier estimates including that of the International Monetary Fund (IMF), the World Bank, and even its own central bank.

Prime Minister Imran Khan credited his government’s ‘smart lockdowns’ for the economic recovery, and is now targeting growth rate of 4.8% in the current fiscal year.

However, attached to its growth are costs and risks including a widening current account deficit, and global commodity prices.

Inflation accelerated to nearly 9% in fiscal year 2020-21 (FY21), higher than the official target of 6.5%, with motor fuel, electricity, and food items forming a bulk of the consumer burden.

“Global protectionism will affect all emerging markets including Pakistan.”

However, Citi feels Pakistan is well-positioned for growth even as commodity prices remain a concern.

“Pakistan is well positioned for growth in the next fiscal year but the rise of global commodity prices remains a concern,” said Bozai. “Pakistan has all the demographics going in its favour. FMCGs, tech, pharma want to invest.”

Bozai pointed out that there has been an influx of diverse investors in Pakistan in recent times, a shift away from traditional partners, and a development that augurs well for the country.

“At first, there were UK-based and American investors. Now we see far eastern, Turkish, Middle East investors interested in the region.

“Pakistan’s market has depth, and is a promising one. But it has challenges. When there are challenges, there are chances that you make good returns as well.”

Bozai lauded steps taken by the government including facilitating the inflow of hard currency and accelerating digitisation in the banking sector.

A recent report by brokerage house Topline Securities stated that banking sector’s deposits grew at the fastest pace in 14 years, while remittances from overseas workers hit a record high of $29.4 billion in fiscal year 2020-21, announced the State Bank of Pakistan.

The country also sold $1 billion in a reopening of an existing three-tranche bonds launched in March, a deal that raised $2.5 billion and was its first international bond sale since late 2017.

The development came a few weeks after Pakistan’s Water and Power Development Authority (WAPDA) also raised $500 million from the international markets at 7.5%, completing a landmark deal that was also the country’s first green bond issuance.

With investor appetite for bonds remaining strong, monetary tightening in the US, however, could change the tide against Pakistan.

Shaikh acknowledged the impact. “US monetary tightening is a key event.” TECNO astounds everyone with the successful Photowalk to Khunjerab Pass 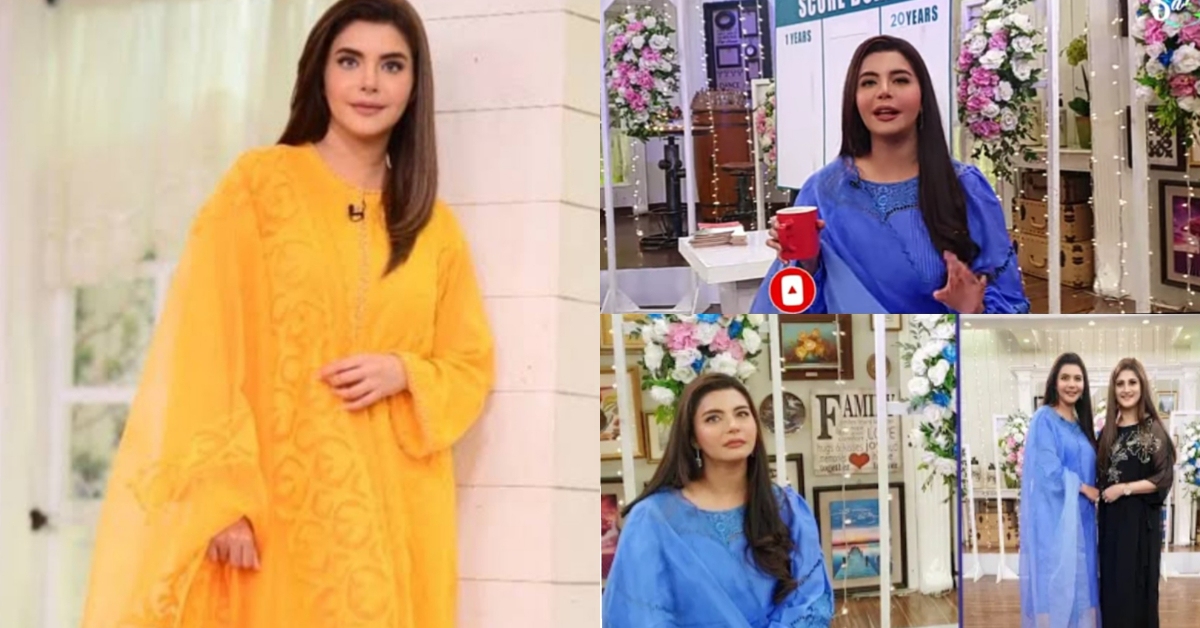