LONDON: The British government on Tuesday avoided defeat over controversial plans to slash the foreign aid budget, which has triggered anger among lawmakers and campaigners who warned it will cost lives around the world.

MPs in the House of Commons voted 333 to 298 to approve a government motion to keep the cuts until economic conditions allow the budget to be restored.

The government maintains it needs to suspend a legal obligation to spend 0.7 percent of gross national income on aid to help rein in public borrowing, which has ballooned to World War II levels during the coronavirus pandemic.

Finance minister Rishi Sunak had called a snap vote, hoping a pledge to reinstate the 0.7 percent commitment once borrowing is brought down would win over the rebels, including from within the governing Conservatives.

But former prime minister Theresa May was among those who voted against, saying the government was turning its back on the world’s poor as well as reneging on its election promise in 2019 to maintain the budget.

“Fewer girls will be educated, more girls and boys will become slaves, more children will go hungry and more of the poorest people in the world will die,” she said. 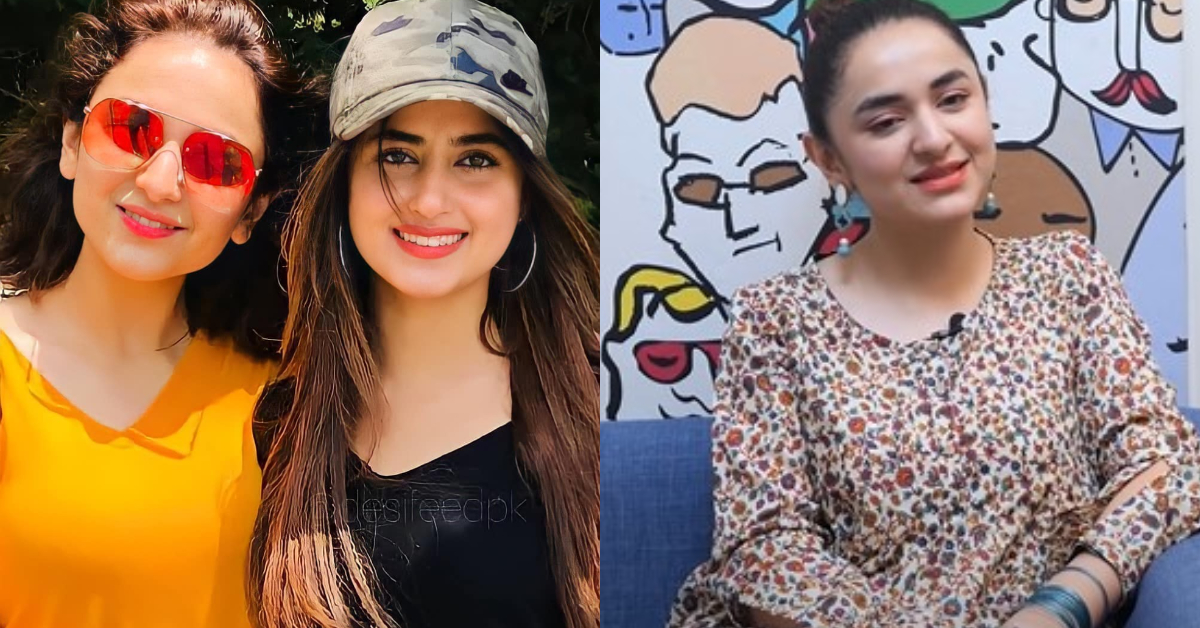 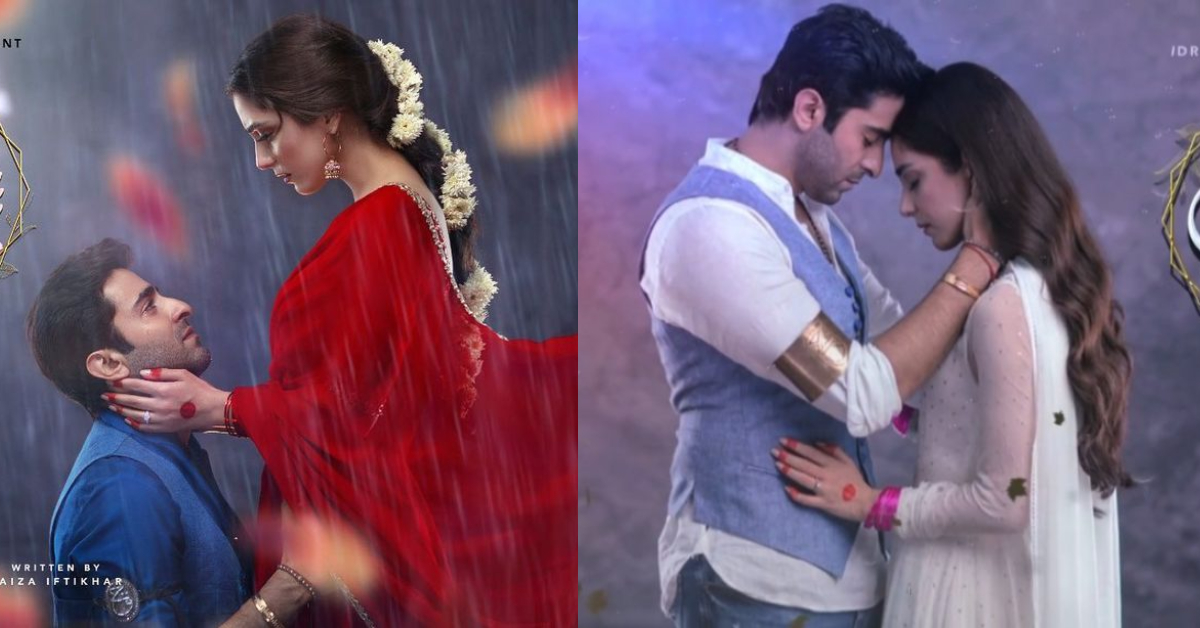