BRUSSELS: The EU went into battle Wednesday to secure a path to its pledge of carbon neutrality by 2050, triggering an epic political clash over electric cars and fuel prices that could last for years.

The mammoth plan was unveiled by the European Commission and is intended to transform the bloc’s economy from fossil fuel dependency to a world of net-zero emissions.

Brussels also hopes to establish Europe as the unquestioned leader on meeting the goals of the Paris climate accord.

“We have the goal, but now we present the roadmap to how we are going to get there,” she added.

The myriad proposals include an effective ban on the sale of new petrol-driven cars from 2035, one of the boldest moves against gas-guzzlers to date that the car lobby was quick to slam as “not rational”.

The dozen draft laws were announced by the European Commission’s environment supremo Vice President Frans Timmermans, who said the political challenge was immense.

At the heart of the legislative package is the ambition to breathe new life into the EU’s flawed Emissions Trading System (ETS), the world’s biggest carbon market, where industry pays for the right to pollute.

The laws will now snake their way through the EU’s legislative system amid high-stakes horse-trading in the European Parliament and among the bloc’s 27 member states, egged on by industry lobbyists and green activists.

“Each state will have to defend its interests because their situations are very different in terms of industry, geography, energy supply and investment capacity,” said a senior EU diplomat.

The jockeying has already begun, with powerful interests fighting hard to win special treatment — or extra time — before the constraints of a greener Europe come into force.

Environmentalists swiftly denounced the laws as not going far enough — with the European Environmental Bureau decrying a plan that was “unfit and unfair” to fight climate change effectively.

Greenpeace said the whole package “is based on a target that is too low, doesn’t stand up to science and won’t stop the destruction of our planet’s life-support systems.”

One major fear is resistance from the motoring public in what could resemble a continent-wide replay of the French “yellow vests” protests that erupted when the government tried to impose a new fuel tax in the name of defending the environment.

The EU’s plan imposes sustainable and probably more expensive fuels in public-facing sectors such as transport, heating and construction, in a move some MEPs called “political suicide”.

Timmermans said that what Europeans are most worried about was: “Is this going to be fair?” “If we fail to prove that, I think the resistance will be massive,” he said.

The legislative push is being promoted as the “Fit for 55” package, as its central aim is to align existing EU laws and targets with a deepened 55 percent net emissions reduction by 2030.

The previous objective was a cut of at least 40 percent from 1990 levels.

Another pillar is a carbon levy that will be paid by non-European companies at the bloc’s external border to ensure dirtier imports don’t have an unfair advantage.

The levy will be called a “carbon border adjustment mechanism” and polluting companies importing goods into the EU will have to buy ETS carbon permits, a move likely to antagonise EU trading partners like Russia, China and India. “Our drive to reach our climate goals cannot be undermined by production moving to less climate-ambitious countries,” said EU Trade Commissioner Valdis Dombrovskis.

To ease the blow, European rivals of the importers — industries such as steel, cement, aluminium, fertilisers and electric power — would see their existing free carbon permits phased out. This is deeply dissatisfying to EU industry, and BusinessEurope, the corporate lobby, said the plan “risks destabilising the investment outlook for these sectors enormously”.

The United Nations Conference on Trade and Development was sceptical as well, estimating that the measure’s “value in mitigating climate change is limited, as it would reduce only 0.1% of global CO2 emissions.”

Another big battle will come from airlines over a measure to tax aviation fuel for intra-European flights. Tourist destinations such as Spain, Portugal and Greece will hope to defang the proposal.

“Aviation is committed to decarbonisation as a global industry. We don’t need persuading, or punitive measures like taxes to motivate change,” said Willie Walsh, the head of the International Air Transport Association. Mainly eastern member states, such as Poland, which rely on coal, will resist tighter emissions reduction targets and demand financial aid to change their ways.

And environmentalists are unconvinced by plans to promote natural carbon sinks like forests and meadows, fearing an effort to conceal a lack of ambition in cutting emissions off at the source. 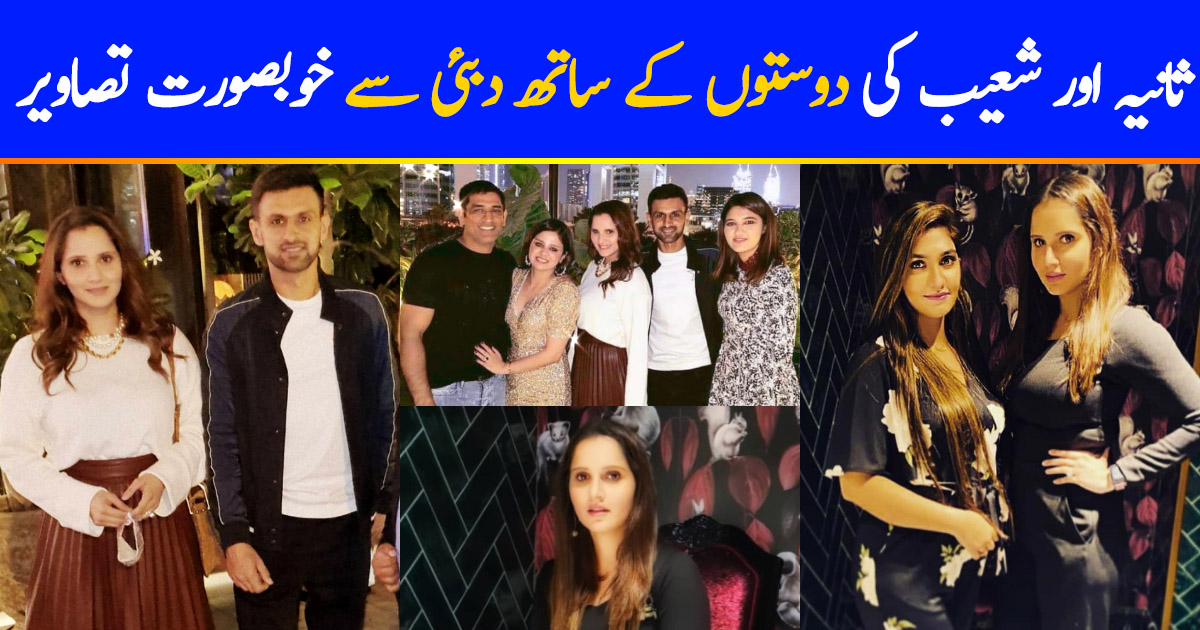 Shoaib Malik and Sania Mirza with Friends in Dubai 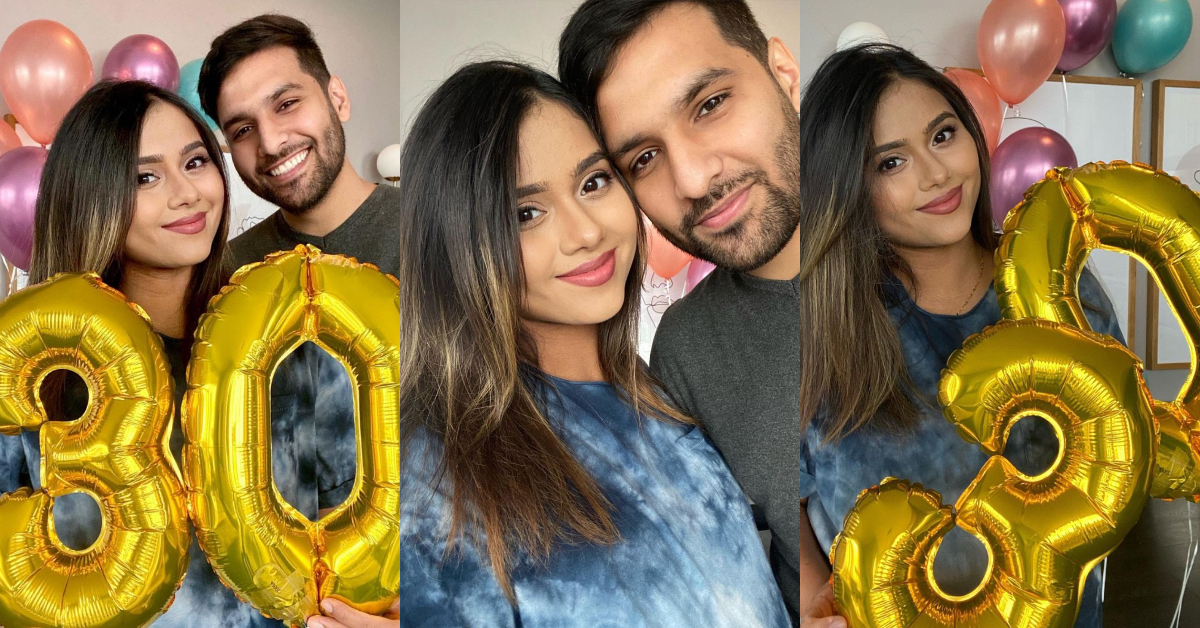 A Fashion & Lifestyle Website With a 24/7 Sale Experience You Don’t Want to Miss!