The sources said LESCO is not only a loss-making entity in Punjab but also throughout the country, as it has contributed the highest loss in terms of revenue so far as all the 10 DISCOs in the country are concerned.

The LESCO has devastated the whole scenario of line losses. It is the worst and highest loss making company. The line losses amount to Rs 43,263 million. The company sources said corruption, incompetence, inefficiency, dishonesty, mismanagement and maladministration are the order of the day in LESCO.

The sources said all the efforts made to control distribution losses have proved a failure, as the anti-power theft task force has lost its justification in the light of the situation arising out of the data of last 10 months of the outgoing fiscal year. They said a poor control of the top management has led to high distribution losses, as the field staff is least bothered about the instructions passed by the Chief Executive of the company on day to day basis. 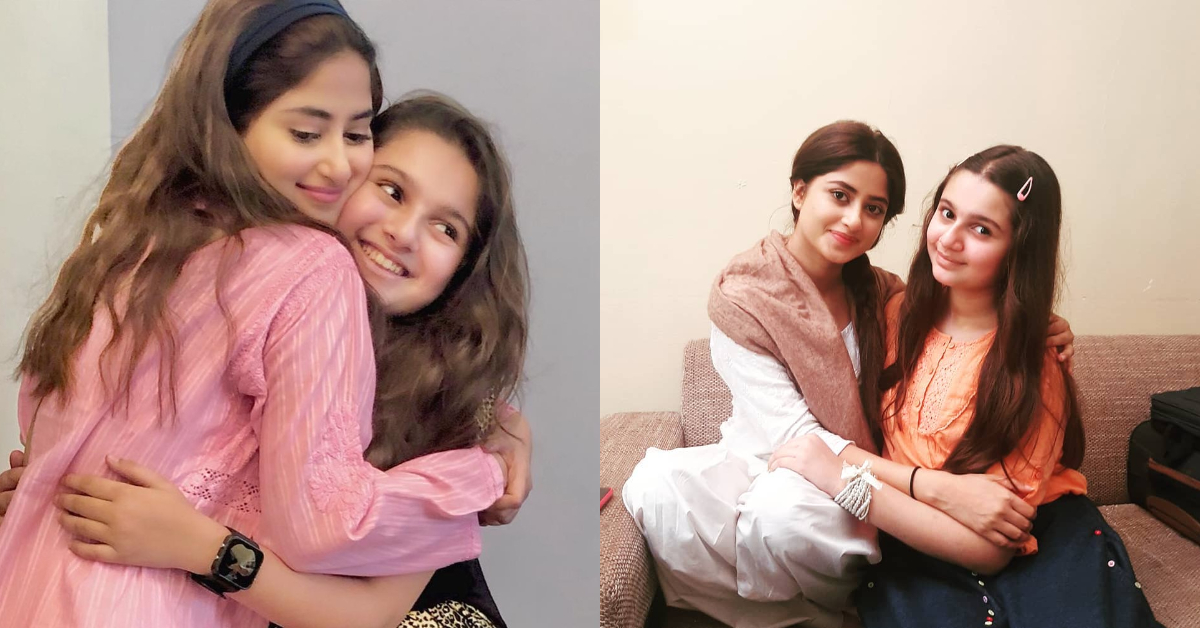 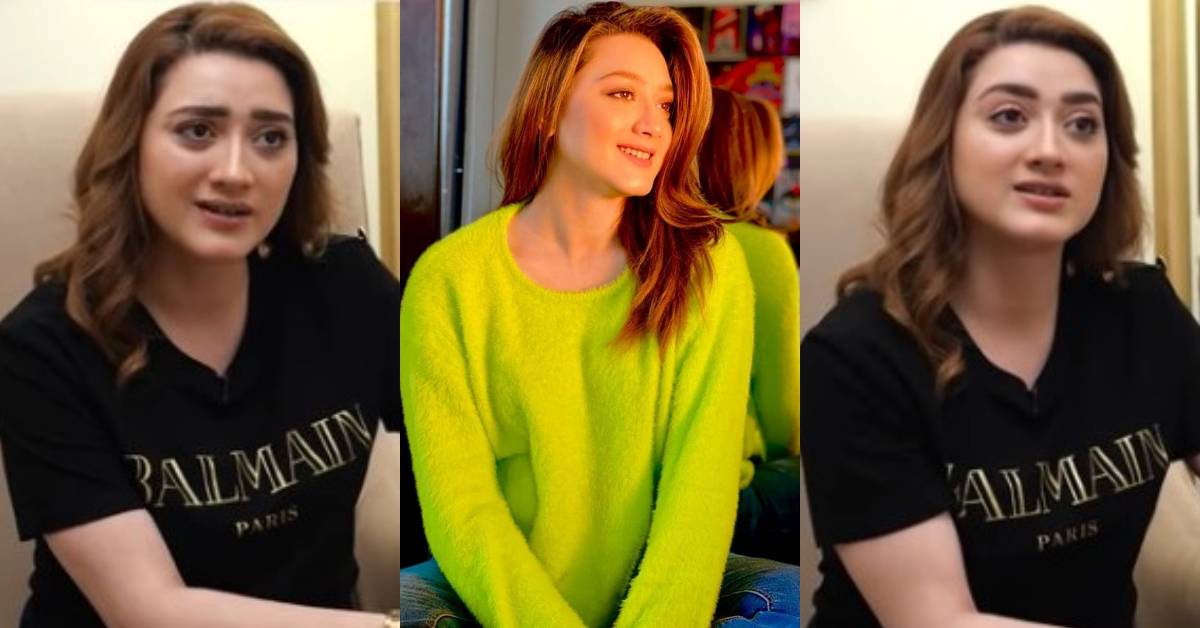 Momina Iqbal Opened Up About Senior Actors’ Behaviors On Set 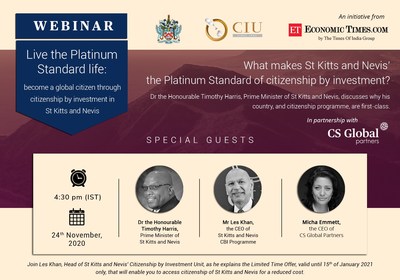