Most people have at least one flaky person in their life, whether it’s a friend, family member, or co-worker. These are the people who promise to come to something, only to forget or cancel at the last moment. There are a number of reasons why people are flaky, but the common seems to be that most of them have a hard time saying no.

They may have the best intentions when they say “yes” or may not feel comfortable saying “no,” but the result is the same: They’ll agree to something, only to flake out at the last minute.

Flakiness has a number of underlying reasons

People are flaky for a number of different reasons. Some people are flaky because they just don’t respect your time; some because of sincere personal issues, such as a family emergency or other stressors; others because they’re absentminded or bad at estimating how much they can realistically do.

These reasons don’t excuse their flakiness, but it does explain it, and for some of these underlying reasons, as long as there aren’t any other warning signs, it’s okay to cut your friend a little bit of slack.

For example, if a friend is going through an ugly divorce or a family crisis, then it’s understandable they may be a little unreliable for a while. If they tend to be a bit scattered and forgetful, and they are consistent in their flakiness, then you might have to accept that it’s part of who they are. If a friend can accept you, foibles and all, then you can accept them, flakiness and all, as well.

Are they there when it matters?

My own personal gauge for whether or not I keep a flaky person in my life is whether they have been there for me during the times that matter. If they can be counted to show up for major milestones, emergencies, or other important life events, then I’m willing to accept a bit of flakiness. I don’t like when they flake out on me, and I’m certainly not going to make any plans that depend on them showing up when they say they will, but I do still consider them friends.

For the flaky friends who are there for you when it matters, you want to give them the space to say “no.” To do that, just be mindful of some of the situations in which saying “no” might be especially hard, as well as some of the ways you can support them in learning to decline an invitation.

Avoiding putting people on the spot

It’s tough for some people to have a set of eyes on them with the implicit expectation that they’ll say “yes” to an invitation (even if that expectation is more their perception than reality).

We’ve all been in those work meetings when your boss and co-workers are looking at you, expecting you to agree to that project that you know is a dumpster fire, or when you’re out with a group of friends and all of a sudden everyone is making plans for a last-minute trip when all you want to do is go home and sleep. That kind of situation is uncomfortable no matter who you are, but for people who have a harder time saying “no,” it’s a particularly hellish pitfall. If you’re aware that your friend tends to say “yes” in those situations only to later flake out, encourage them to take some time before giving an answer.

Give them the time and space to say “no”

We are all guilty at one time or another of pressuring others to do something, whether it’s agreeing to take care of your cats for the weekend, coming with you to a new restaurant you’ve been wanting to try, or any other number of commitments that, while it may be a high priority for you, may be either impractical or uncomfortable for your friend. They could have other plans for the weekend, be short on cash, or any number of other reasons which have nothing to do with you.

If you’re making your request expecting a commitment answer right away, be mindful that puts an added pressure on them. Give them the time and space so they can give the answer that works for them. And, of course, if they do say no, respect their answer.

If something is really important to you, let them know

Some events, like a wedding or big celebration, are obviously important. Others may be more of a gray area. If something is really important to you, let your friend know. A good friend will do their best to show up for you in the moments that matter, even if they may be a little late.

Hopefully, our friends will learn to say “no” even in awkward or uncomfortable situations. The good news is that people tend to get less flaky the older they get, so there’s also every chance your friend will get more reliable as time progresses. Until then, it’s good to remember that everyone has trouble with commitments sometimes, and some people struggle more than others. 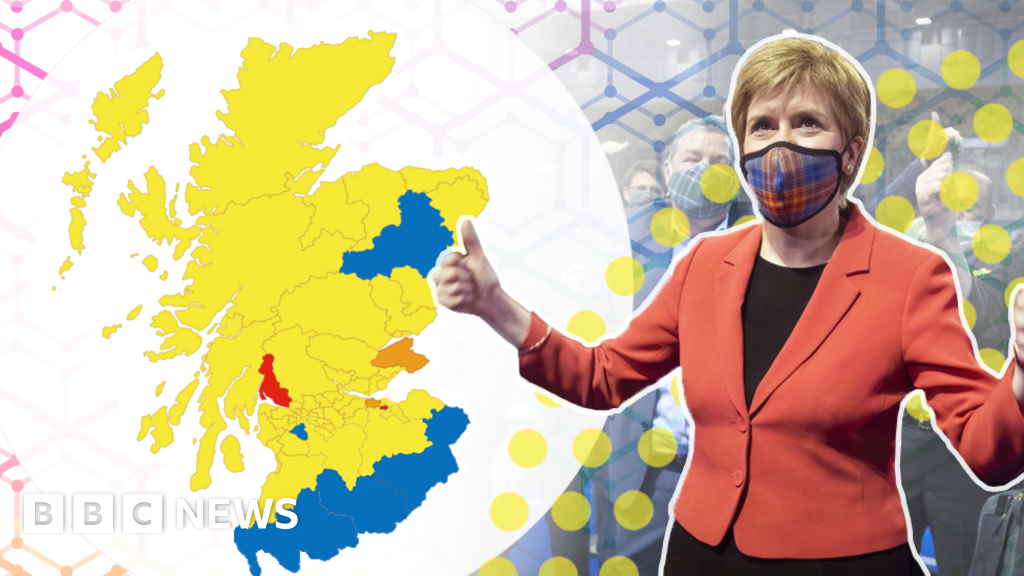 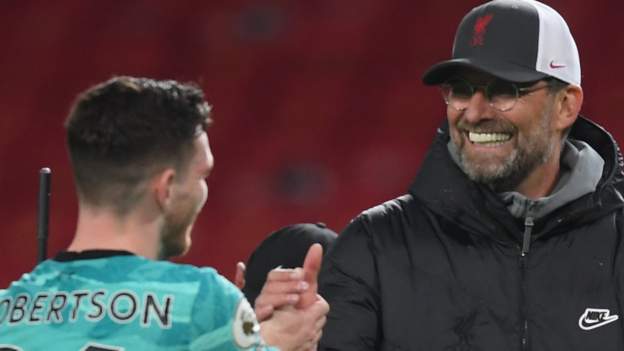 Race for the top four – are Liverpool now the favourites? 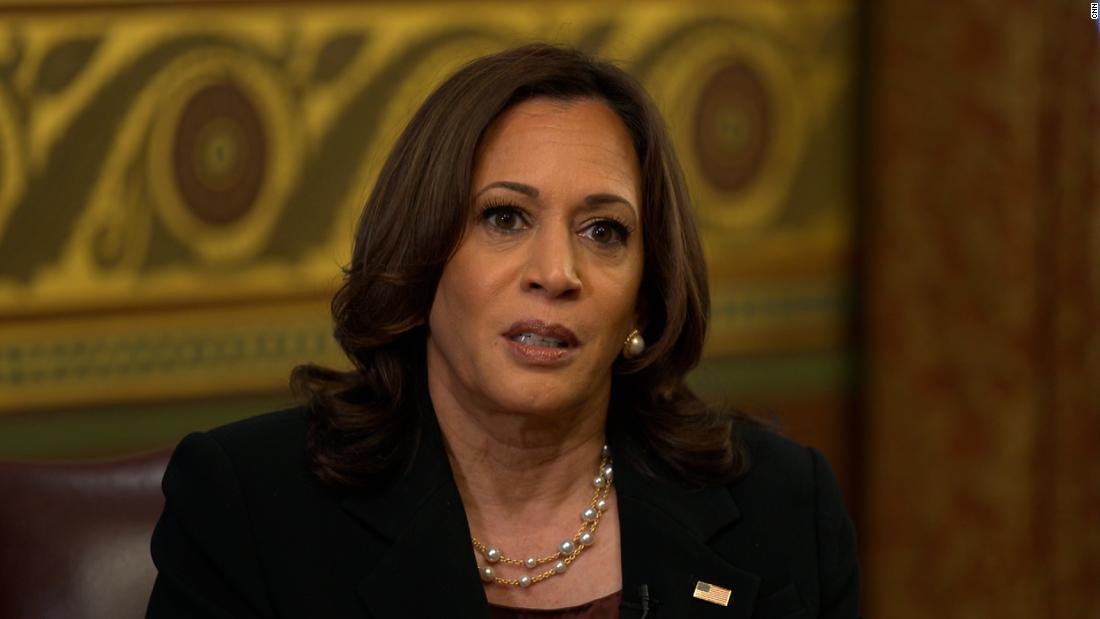 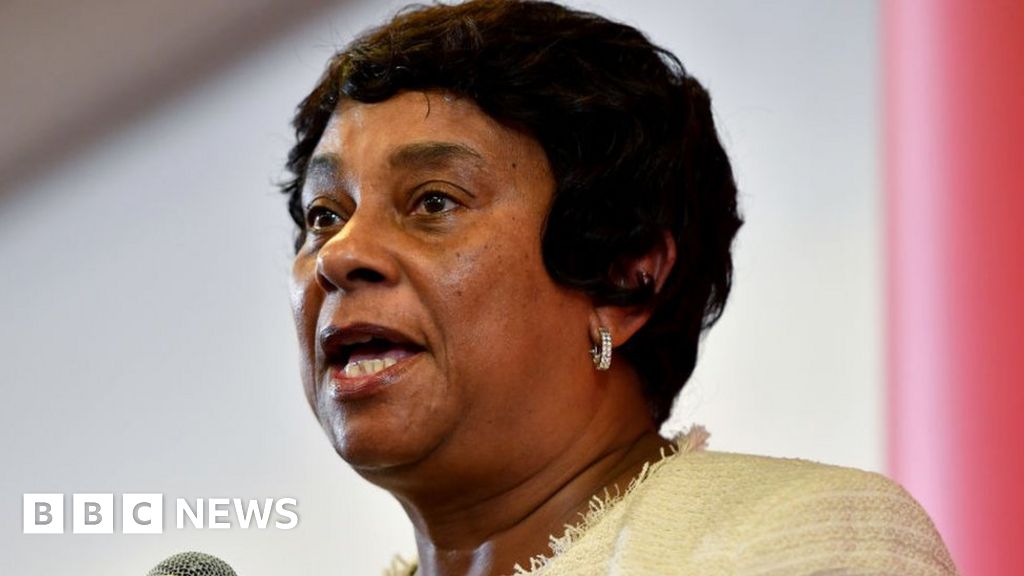