Federal investigators pointed to extensive social media posts from many members of the family in order to make the arrests on Tuesday, in one of the largest single-day sweeps of defendants in one Capitol riot case to date.

The Justice Department said that Thomas “Tom” Munn had encouraged people on social media to travel to DC in the weeks before the riot. In a December Facebook post, Tom Munn wrote, “Our President has only asked two things from us, so far… #1 Vote #2 January 6, 2021.” In another post cited in court documents, Tom Munn wrote “The time has come!”

The day before the riot, Tom Munn and what’s described as his “nuclear family” — including someone who appears to be his partner Dawn, and their children Kristi, Josh and Kayli — drove from Borger, Texas, to Washington, according to charging documents used in a new federal criminal case against the five family members.

In a Facebook post a tipster provided to the FBI, Kristi Munn shared a picture of what appears to be some of her family members posing in camouflage clothing, with the comment, “Washington D.C. here we come !!! #StopTheSteal #TrumpisMyPresident”

Another family member, Kelsi Munn — who the FBI doesn’t believe went to DC and was not charged with any crime — posted pictures of her family on Facebook amid the siege, calling it “female empowerment” because the Munn women “stormed OUR capital,” according to court records.

The Munns are among a handful of Capitol defendants to have been charged alongside immediate family members, though this appears to be the largest family charged together so far. Dozens of other alleged rioters have been turned in to authorities by family members and other close connections who saw them on TV, screenshotted social media posts or even discussed the riot in person. More than 530 people have been charged by the Justice Department in connection to the Capitol attack, according to CNN reporting on arrests and federal charges.

According to their social media posts and videos highlighted by prosecutors, the Munn family entered the Capitol through a broken window on January 6 and traversed the building together.

A sixth family member, who is a minor, also went into the Capitol with their family, investigators say, citing videos showing the Munns inside the building. The minor is not charged and was not identified by name or image in court records.

After the riot, all five family members continued to discuss on social media their day of showing support for then-President Donald Trump.

Tom Munn wrote that “patriots began chanting ‘they are stealing our country’ and ‘press forward’ as they were carrying the wounded out through us.” He went on to say that most Trump supporters in the crowd had left by 5 p.m., “as Antifa began marching through the middle of us towards the capital.”

Josh, Kayli and Dawn Munn all told others they knew that they had gone inside the building, according to the court record documenting their social media messages. Kristi Munn sent video on Facebook filmed from inside the Capitol, looking through a window at police. She wrote in a message she was using her child’s phone, because hers “ran out of space,” investigators say.

The FBI learned of the family’s participation in the riot through another familial connection — a family member of Kristi Munn’s fiancé, according to court records. Three of the Munn children’s former high school and college teachers helped to identify them to the FBI. The Munns are each charged with four federal crimes, including disorderly conduct inside the Capitol. None have entered a plea. 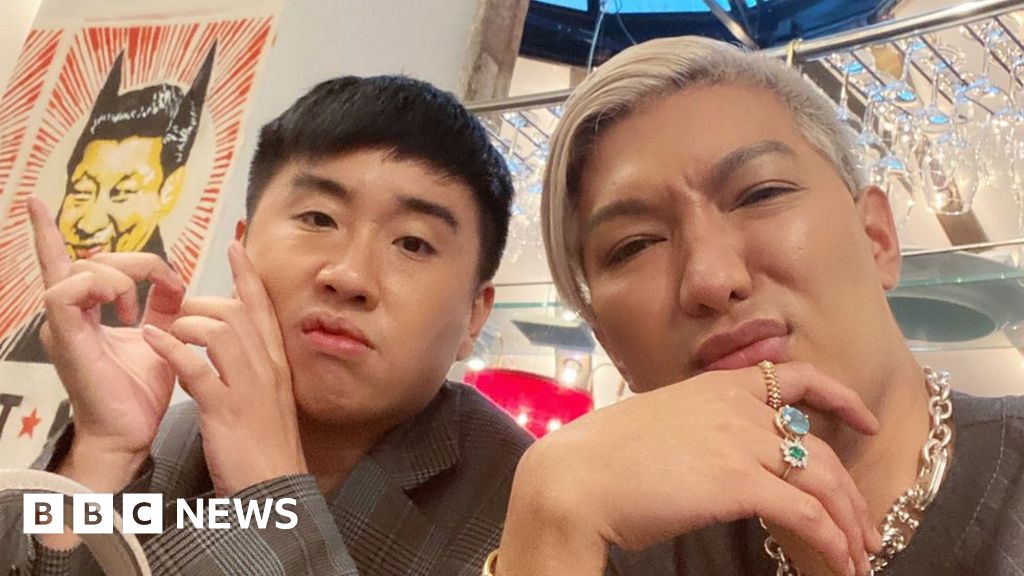 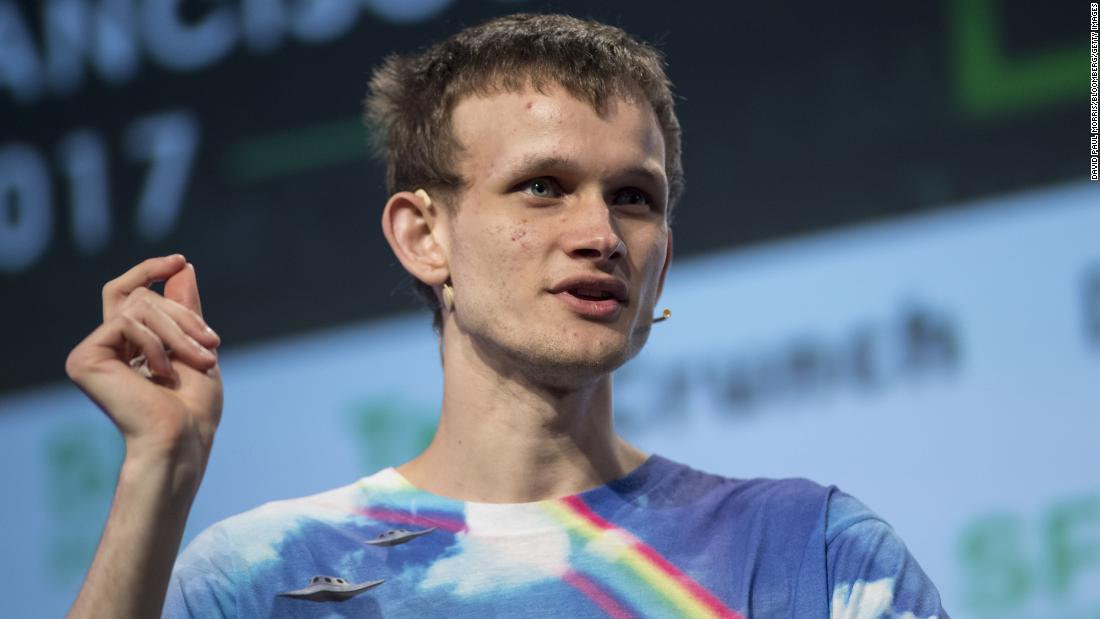